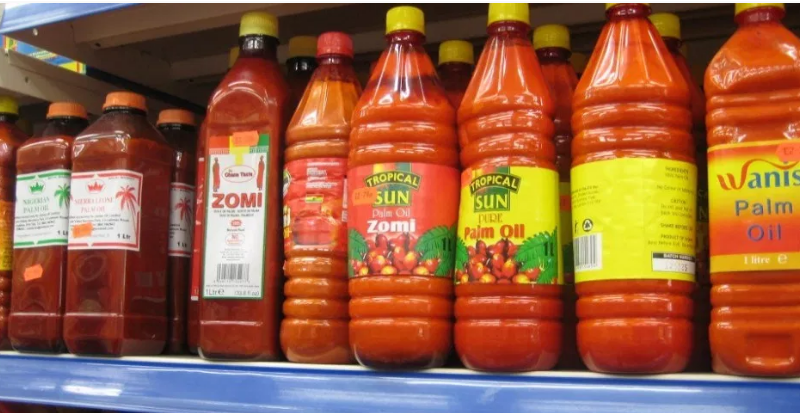 The Central Bank of Nigeria has promised not to tolerate businesses and individuals still smuggling palm oil into the country. Speaking at a forum of plantation owners in Benin, yesterday, the Governor of the apex bank threatened that stiffer actions will be taken against anyone hiding under the ECOWAS Trade Liberation Scheme to undermine government efforts to revive palm oil production in the country.

Nigeria was once the third largest net exporter of palm oil. Sadly, it now sits at 25th in the entire world according to Index Mundi. Efforts to revive the sector has seen the Central Bank disburse N30 billion under the Oil Palm Development and Expansion Initiative to aid different plantation projects in the country.

Highlighting the restorative intervention of government, Godwin Emefiele explained, “In our bid to restore the country’s pre-eminent status as the third global net exporter of palm oil, the Central Bank of Nigeria on 23rd June 2015 included palm oil and palm oil products alongside other commodities in the exclusion list of items not valid for foreign exchange at the Nigerian Foreign Exchange window”.

He added, “As you may be aware, the journey to revive the oil palm sector began with the discovery that over $500 million of our scarce foreign exchange was being expended on the importation of palm oil to meet identified unmet demand gap of 1.25 million metric tons. The country’s total domestic palm oil demand and consumption stood at 2.5 million with local production capacity availing 1.25 million metric tons only.”

When the government various agro intervention efforts fully gain traction, the palm oil sector has the potential to create local jobs and serve as major revenue channel for Nigeria. However, presently, countries in Africa such as Benin Republic, Kenya, Ghana and Togo still pip Nigeria in terms of revenues accrued from oil palm export.