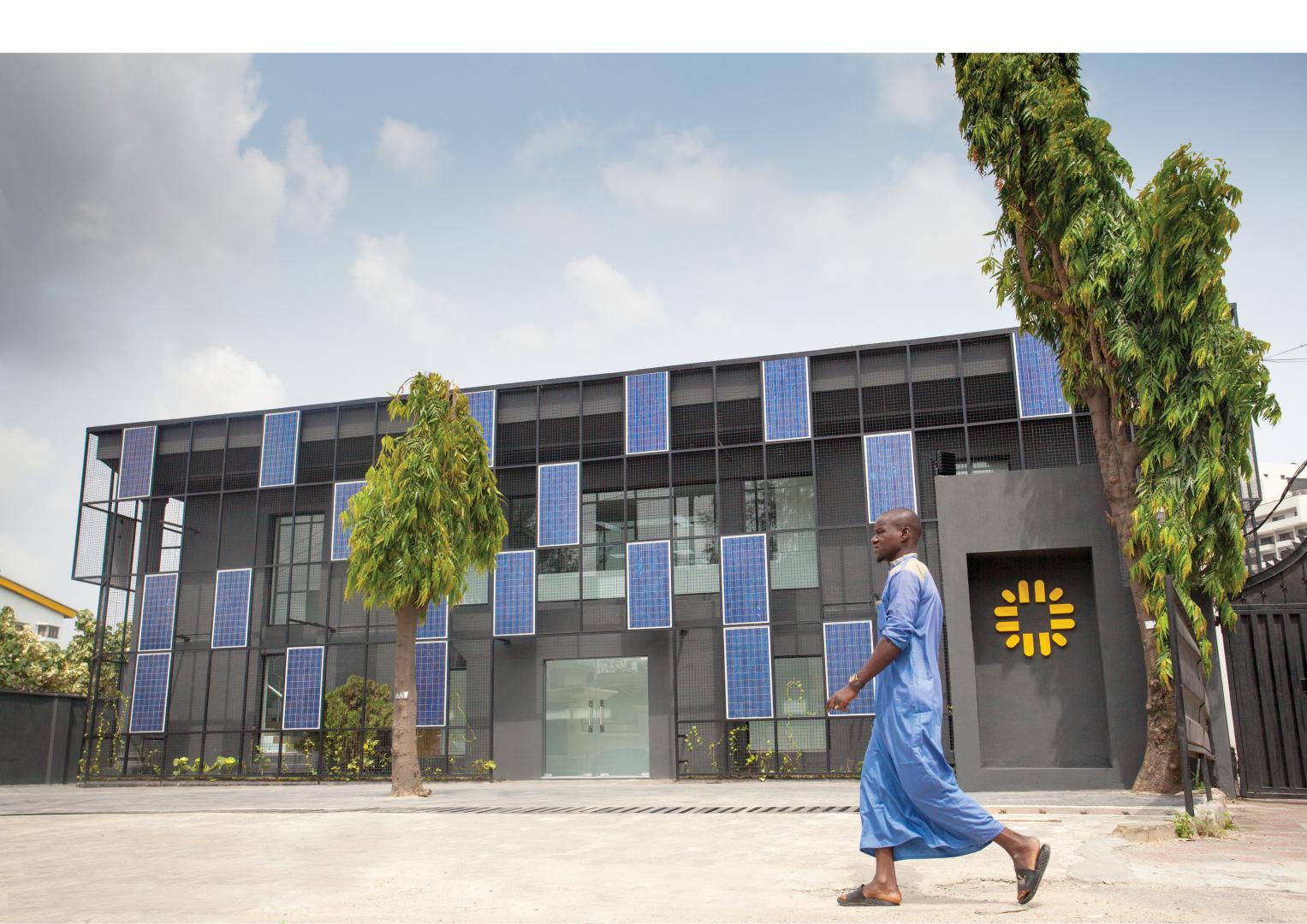 Rensource, a renewable energy company, has received $20 million serie A funding to accelerate its efforts in delivering decentralised offgrid power-solution to small business clusters in Nigeria. The funding was co-led by CRE Venture Capital, Omdiyar Network, EDPR, I&D, Yuzura Honda, and a couple of other partners.

With the new backing, Rensource aims to expand its services beyond its present six clusters of Lagos, Edo, Oyo, Kano, Ogun and Ondo.

Co-founder and managing partner of CRE Venture Capital, Pardon Makumbe, reiterated the importance of the funding for Rensource. He said, “Rensource’s goal is to offer solutions to the many challenges faced by SMEs in Nigeria, starting with power and expanding to other value-added services”.

He added, “It is a bold and worthwhile undertaking that is creating value for all stakeholders. We are excited to continue this journey with the hyper-competent team at the helm.”

Meanwhile the Chief Executive Officer of Rensource, Ademola Adesina, explained what the renewable energy firm can achieve with the fund.

He harped on the decentralisation of power infrastructure in Africa’s largest market. He said, “Pursuing this with a focus on the millions of small businesses that drive our economy creates a massive multiplier effect whose benefit accrues to all.”

Compared to South Africa which generates 50 gigawatts to serve a population of 56.72 million people, Nigeria currently has 12 gigawatts of installed capacity to support its over 185 million population. The power-crisis in Africa’s largest economy calls for a massive rollout of affordable alternative energy to support businesses so as to reduce the negative effects of power failure on the economy.