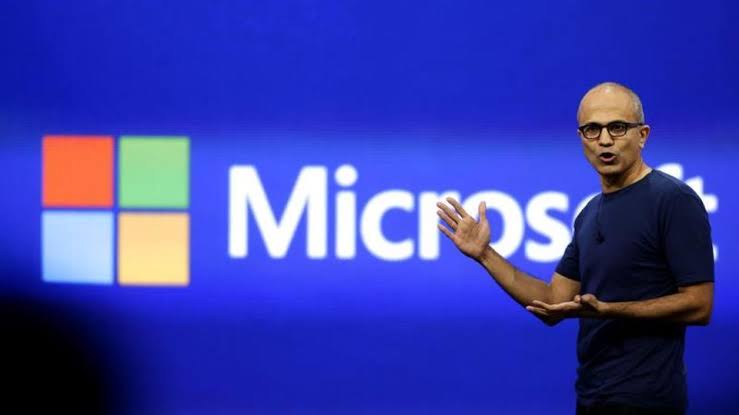 Support for Windows 7 is nearing the end, says Microsoft

One of the leading enterprise work tools and software, Windows 7, will run its course on January 14. With that Microsoft brings to an end a decade of support for users of the famous product.

By implication, users who still run Windows 7 on their PC will no longer receive security updates or fixes to guide against external malicious system infiltration from Microsoft.

According to a statement released by the American multinational technology company on its site, users will be assisted to make necessary adjustments while embracing new software packages from the same firm.

The statement read, ” After 10 years, support for Windows 7 is coming to an end on 14 January 2020. We know change can be difficult, so we are here to help you with recommendations for what to do next and to answer questions about end of support”.

Explaining the dangers inherent in not making the necessary changes to the software, it warned: ” While you could continue to use your PC running Windows 7, without continued software and security updates, it will be at greater risk for viruses and malware. Going forward, the best way for you to stay secure is on Windows 10″.

The American company further recommended installing Windows 10 on a new PC to continue to enjoy the best of services. However, users who use their Windows 7 offline may not have to upgrade.

Microsoft, which also owns popular game Xbox, was founded by Bill Gates and Paul Allen on April 4 1975. The company rose to dominate the world in the 80s via MS-DOS, and later Windows. It has diversified from its core Operating System business, and made key acquisitions such as Linkedln and Skype Technologies.

The firm is presently led by Satya Nadella who took over from Steve Ballmer. Satya has done a remarkable job in turning the business around since taking over as Chief Executive Officer in 2014.