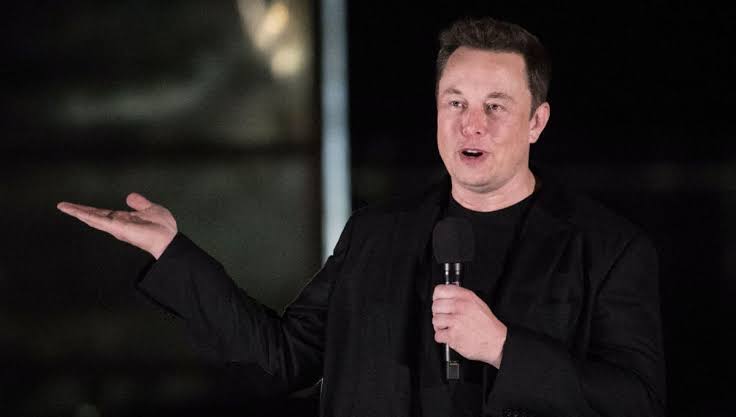 Growth mindset: Admit you ‘re wrong from the outset, work hard to find the answer – Elon Musk advises entrepreneurs

The CEO of electric car manufacturer, Tesla, and space outfit, SpaceX, seems to have it all, but going by his admonition during a conference in Norway recently, his success may have sprung from a humble approach to growth.

The serial entrepreneur offers this advice to anyone who wants to start a business:

“You should take the approach that you ‘re wrong. Your goal is to be less wrong”.

Musk is no stranger to innovative and disruptive concepts. He is as hardworking as he’s willing to explore new fields of possibilities. Hence he isn’t saying people should admit their whole business idea isn’t going to work out. He is simply highlighting an important way to developing a growth mindset.

It means no one can actually capture all the possibilities hidden behind any idea. Each business idea comes with its own challenges fraught with the unknown, changes, and frustrating assumptions. But by admitting humbly that one doesn’t truly know what totally lies ahead and submitting to finding a way around the unknown, however, tough, one may end up building a successful business.

The entrepreneur explains, “When you first start a company, there’s lots of optimism and things are great.”

“Happiness, at first, is high. Then, you encounter all sorts of issues and happiness will steadily decline and you ‘ll go through a whole world of hurt”, he adds.

However, he points out that by having a mindset that you may be wrong at the outset you will be prepped to beat the unexpected and work harder to find a way around the difficult times.

The Tesla CEO suggests that for any entrepreneur to beat the challenges of starting a business, they should:

a. Leverage the challenges to grow – Musk once traveled to Russia to buy a refurbished intercontinental ballistic missiles (ICBMs) in preparation for his Mars project. Hit by an unacceptable high price, he decided to return home and build a company that makes more affordable rockets. That turns out to become SpaceX. But Musk followed a different strategy compared to his large competitors. He started making reusable rocket components to lower the price. He cautions, “if you ‘re entering an existing marketplace against large, entrenched competitors, your product or service needs to be much better than theirs”.

b. Take criticism seriously – He admits that seeking people’s view is critical for success. He explains, “A well thought out critique of whatever you ‘re doing is as valuable as gold. You should seek that from everyone you can but particularly friends”. He adds, “Usually, your friends know what’s wrong, but they don’t want to tell you because they don’t want to hurt you”.

c. Build a network of the best people around yourself – Regardless of his achievements and knowledge, Elon Musk surrounds himself with the best people. These are people he goes to regularly to get advice. Although he says you may not agree with what everyone says but “You at least want to listen very carefully to what they say”.

Citing Tesla, he admits that “It came very close to failure”. For him these are the realities of starting a business. He said, “Eventually, if you succeed…You will finally get back to happiness”.