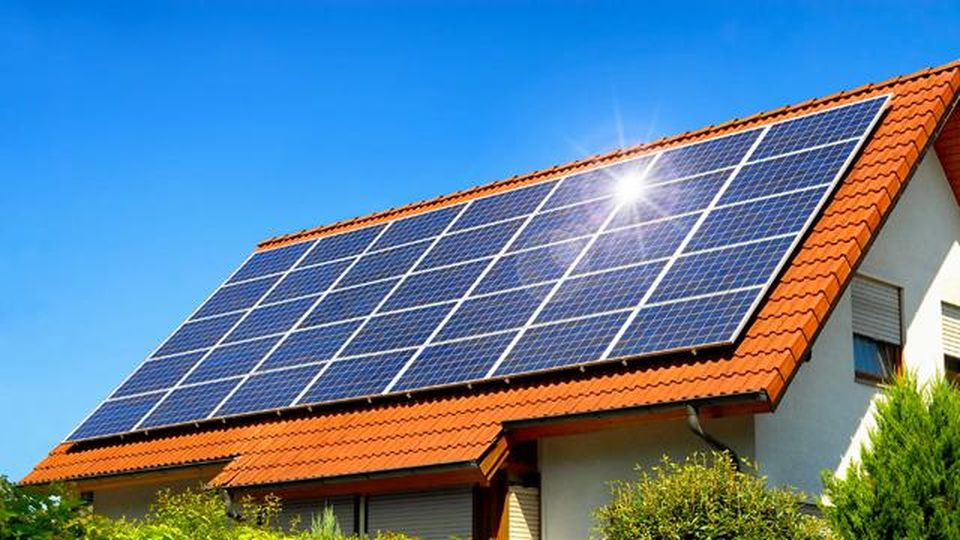 As Berkshire Hathaway’s Warren Buffet makes in-road into solar energy through his latest investment in NV Energy, hurdles to massive adoption are expected to be laid to rest.

The new NV Energy plant is expected to produce power at half the estimated cost of producing same from new gas plant. The price of electricity from the solar farm is $20 per megawatt hour, in addition to $13 for storage. This is a sharp improvement considering it cost $360 to produce 1 megawatt per hour of electricity from Solar in 2009.

Since extreme cost has served as discouragement to many households, the new scale of production through the 7,100 acres of desert land in Las Vegas will open another vista for all global players and advocates of green energy to rev up investment.

Although green energy provides presently 26% of the world electricity, countries all over the globe have resolved to adopt the new possibility as carbon from coal, nuclear stations and gas flaring is seen as threat to the ecosystem.

Precisely, firms investing in solar panel business are playing a waiting-game that will end up turning into bigger advantage as the cost of production and storage of solar energy continue to drop through innovation that boosts investors and consumer confidence.

More, the International Monetary Fund (IMF) said recently that epileptic power supply in Nigeria cost the nation $29 billion per year. This discomforting scenario paints a picture of an economy in dire need of alternative source.

A mere 4,000 megawatts are currently being generated from grids that have the capacity to provide over 13,000 megawatts. Consequently, gas-fire and hydro stations seem incapable of serving Africa’s largest economy – although this is due to saboteurs activities.

Admitting that the cost of producing solar is coming down, he added, “These savings are based on the current cost of running Nigeria’s electricity grid supported by petrol or diesel generators used by businesses and households. The other advantage of going solar would be its impact on the cost of generating and distributing electricity “.

What a time to go into solar energy business.If Warren Buffet, a successful predictor of future direction of industries, is investing in solar,there must be more to it.