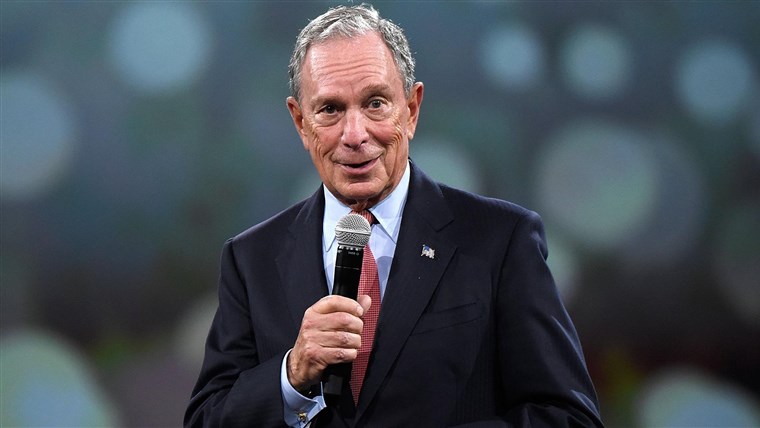 Can people actually get rich by working long hours? Mike Bloomberg gets a ribbing

Billionaire and US presidential candidate, Mike Bloomberg, seemed to have drawn discontent with his recent ‘how to get rich’ advice. The founder of one of the largest investment and financing platform said anyone who wants to get rich has to learn the habit of working longer and harder.

This is how he puts it, “Make sure you’re the first one in there everyday and the last one to leave.”

“Don’t ever ever take a lunch break or go to the bathroom. You keep working”, he added.

But Bloomberg advice is being faulted. According to Microsoft research conducted in Japan, working long hours reduces productivity.

While analyzing the research, James Geoffrey, a US sales expert, explained that when people have committed more than certain hours at a stretch to any project, their productivity begin to diminish except they take a break or refresh.

First, labor has diminishing returns. For example: if you’re working on a project for 24 hours straight, you’re won’t as much done during hours 20-24 (when you’re tired and burned out) as you did during hours 1-4, when you were energized and fresh.

Second, tired brains make more errors. For example, doctors who work long shifts make an increasing number of mistakes as they approach the end of their shifts. Correcting such errors takes time and costs money–usually more than the value of the extra hours.

So did Mike Bloomberg work that long to build and sustain his billion empire? If he does he might be a genius.

It is up to entrepreneurs to pick a clue from any advice given by successful businessmen. However, everyone must find what works for them.

No doubt every success comes from a lifestyle of devotion to an idea, a course, or project. Whoever is going to succeed must commit time and study before taking informed action. That is the difference in investing time and action.

Taking INFORMED ACTIONS is a product of research and query put into getting to know how things work. It is simply learning the principles before taking the plunge.

Most times failure in business arises from not having mastered the principles or models. Each time you try again you learn something new until you become a master.

Was Bloomberg wrong then? Not really. Was he right? Not quiet so!

Long hours can lead to burnout when passion is amiss. Hence, when you get tired at work, get out and refresh, but keep your focus. Make sure you are always taking INFORMED ACTIONS.