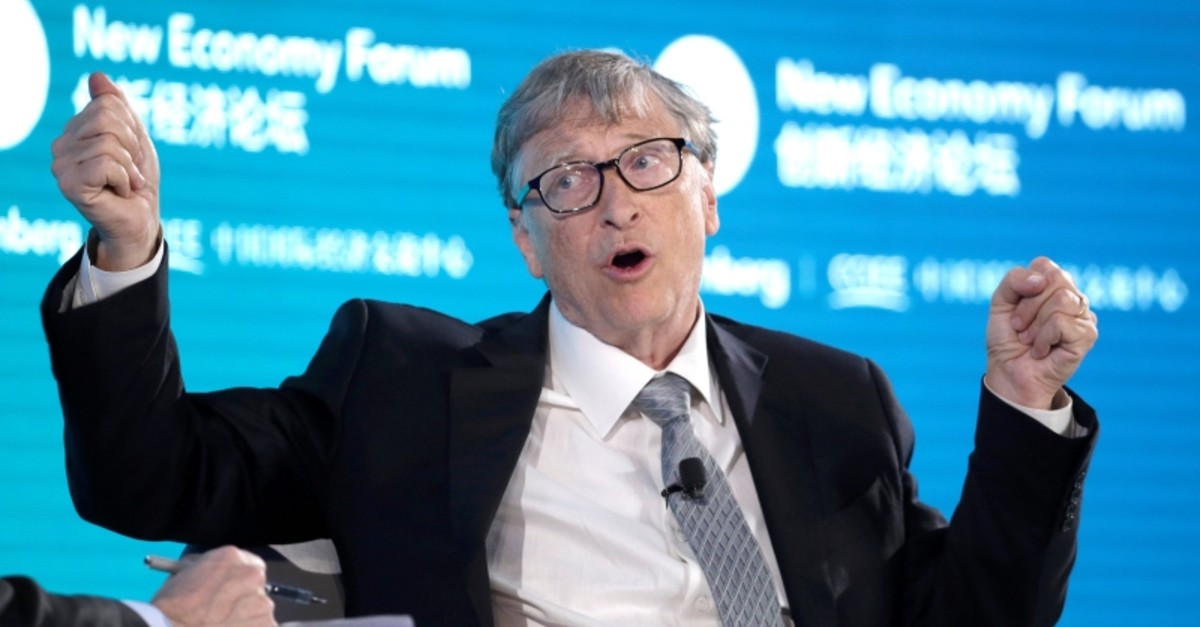 What you do obsessively between ages 13 and 18 is the thing you have the chance of being world class at – Bill Gates, Founder Microsoft

Bill Gates, the founder of the world largest software company, Microsoft Inc, says every ‘struggler’, ‘striver’, and ‘average Joe’ is probably presently engaged in a job, business or profession that is quite different from what he or she was obsessively engaged in during the teenage years.

With reference to Gates, and many other world class successful people such as Richard Branson, Warren Buffet, entertainment icons and sports stars, that insight is 99% true.

Precisely, the Microsoft founder puts his insight this way, “The thing you do obsessively between age 13 and 18, that’s the thing you have the most chance of being world-class at”.

That insight must have come from years of deep reflection. Between ages 13 and 18, Bill Gates would wake up as early as 5am to take advantage of an early hour access to the available mainframe computers and begin to write software. Like Gates, Warren Buffet, Chairman of one America’s top investment firm, Berkshire Hathaway, started buying shares at age 11. At age 14, he had acquired enough investment sense to buy a 40-acre farm and let it out to farmers.

More, Richard Branson, founder of Virgin Inc., was interested in building all sorts of business during his teenage years. At age 16 he started Student Magazine, and later launched a mail order enterprise to sell record. Today his company, Virgin, manages over 400 portfolio of unrelated businesses.

Steve Jobs befriended Steve Wozniak, with who he started Apple later, at age 16. The next year, he enrolled at Reed College but soon dropped out to pursue new adventure in calligraphy which led to the beautiful typography on most Apple Computers.

The secret is, whatever you are obsessively engaged in before you clocked 20 must have been something that suits your natural gift; and there is a higher possibility that you would have made all mistakes you needed to make early enough and innocently mastered the peculiar tricks for success in that field at that early stage.

It is hard to master new skills after age 20. You may learn new things at that stage but others who have been ingenuously engaged in that field would have racked up enough knowledge and skills that would flaw your approach.

So are you struggling today? Think about what you were obsessively doing between ages 13 – 18. That may be what you need to re-embrace. In fact, you can build a business out of it.