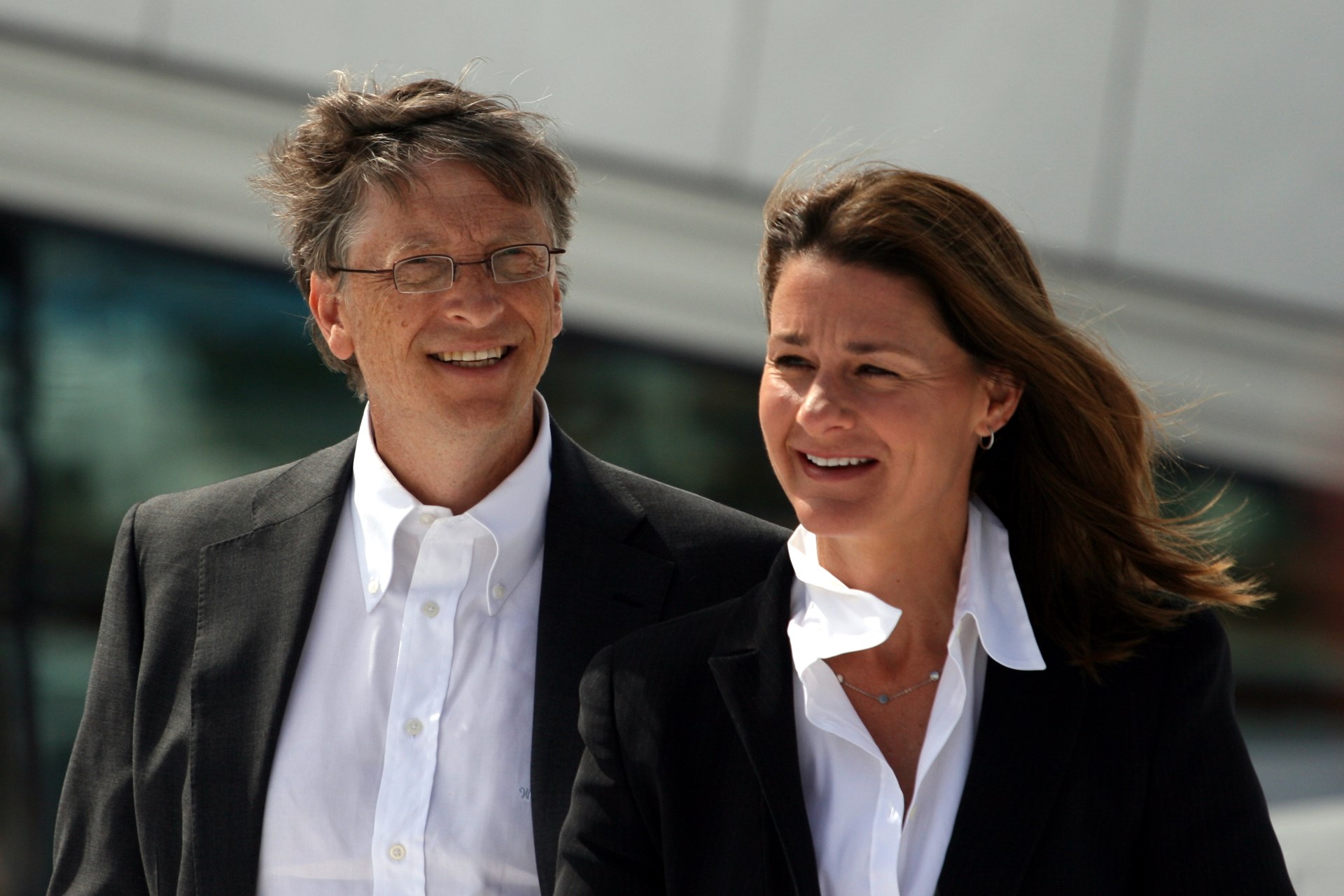 The Science of Getting Rich: Wallace’s 1910 book provides insights into advancing your life and business

Getting rich requires making conscious efforts, and following certain laws. These are the central themes of Wallace Wattles book, The Science of Getting Rich. First published in 1910, Wallace Wattles’ book is pragmatic and practical. It is a manual on how to get rich irrespective of race, birth, the economy or nation. To be precise, the author claims that getting rich is not by accident – it is a choice and not the work of chance.

Like Mathematics and Algebra, Wallace states that riches have a formula. The formula is an age-long tested and proven process, which philosophers and theologians have laboured to establish.

He writes that all human beings have the right to become rich. According to him the desire to be rich is praise-worthy.

The author teaches that that desire is an expression of the soul to reach further to the core of his being – the natural and supernatural hunger for growth. Since everything is designed for growth, like seeds, the desire to advance or be better taps into the mind of the creator.

As man is created to advance, first in age and, later, in stature, he must meet the demands of his body, soul and mind.The three realms of existence seek a balance for one to get rich.

He mentions the loathsome consequences of devoting so much attention to the body at the detriment of the mind and soul whereas ‘real life means the complete expression of all man can give forth through body, mind, and soul’.

Precisely, Wallace writes that the key determinant of riches is the wellbeing of the man: is he healthy, sound, and inspired?

The man has to be healthy and sound to devote the necessary amount of energy to his work. He has to be inspired to beat the bumps and obstacles that lie along the path to riches. If he does not posses any of these characteristics he may not be able to avail himself of the tasks.

Wallace says to get rich everyone must see his fellow human-being as instrumental to his advancement.

This is how he puts it: “getting rich involves the necessity of dealing with men, and being where there are people to deal with”.

This means everyone in your network is a tool. The ability to deploy and focus the talent and energy of other people – whether employees or partners – towards executing set objectives is critical in becoming rich.

More, the book proceeds to highlight the place of faith and positive mindset in becoming rich. No one can make the best of himself when filled with negativity. A negative mind-set weakens the creative power of the mind. Whereas creativity is necessary to beat obstacles, negative thoughts and faithlessness nullifies the will to think and imagine better in order to highlight alternative paths to reaching goals amid crisis– whether in business or personal life.

Wallace maintains that Nature is ‘an inexhaustible store-house’ for those who choose to place a demand on it. But that demand must spring from the realm of thought. This reinforces the assertion that the foundation of riches is the mind.

However, the metaphysical aspect of the book lies in the part  that emphasizes that there is a force that Nature puts at the disposal of the striving man, to ensure that he succeeds, however the circumstances, if he abides by the rule.

The book switches into full gear from chapter five. Wallace moves on to the role of Gratitude. For him, the grateful person will never fail to get what he wants. A grateful person is a powerful person. It is easier for him to open the doors to the hearts of his benefactors.

He also highlights the role of keeping Focus. For him focus is like laser light. One who is focused will soon stumble on solutions.

This is a premise for argument though. But it is going to require an unusual proposition to counter Wallace, for even ages before now, philosophers and other schools of thoughts have underscored the power of focus. Like the sun in its full circle, focus has the power to break unyielding barriers.

Talking about Prayer, Wallace counters that prayer alone is not enough. For him, the answers to one’s prayers don’t come while praying alone. It is while working that faith becomes more effective and potent to produce its object.

The last five chapters, subtitled ‘How to Get What You Want’, are a fitting summary of the science of amassing riches. Wallace introduces the ‘would-be rich people’ to a set of acts. It is subtly tagged the art of courting riches.

The first act is Poise. According to the author, poise is peace and power combined. Poise automatically induces self-confidence, and faith. Faith in this sense lies in ‘believing in something which cannot be proved’. And that comes from the consciousness of an active power that controls possibility. It stimulates a rare drive to do what others thought are impossible.

In fact, “power consciousness is what you feel when you know you can do a thing”, continues Wallace.

To buttress that point, he says there is no limit to what anyone who dares to try can achieve.

The author warns that anyone who is aspiring to get rich can only go far if he chooses to do perfectly all that can be done now.

He admits that ‘the doing of one thing to perfection invariably provides us with the equipment for doing the next larger thing’.

As part of his get-rich theories, Wallace adds that:

‘Every transaction and relation of today, whether it be business, domestic or social, must be made a stepping stone to what you want in the future; and to accomplish this you must put into each more than enough life to fill it’

In the last chapter, Wallace admonishes readers to ‘avoid the competitive spirit’ and to use whatever is available today to achieve whatever is needed for the future.

In summary, the theme of ‘The Science of Getting Rich’ is that everyone can get rich if they follow certain laws. This starts from consciously tapping into the power of the mind through consistent positive thought aimed at becoming better.

‘The Science of Getting Rich’ is simple and progressively engaging. It explores largely what is necessary to advancing one’s life. Wallace could be forgiven for not including specialization and talent as some of the ingredients for becoming rich as some other get-rich authors have done.

The author’s language is simple. The opening sentence of each chapter is topical. This makes the book appear well-planned.

The central message is similar to what is found in Napoleon Hill’s ‘Think and Grow Rich’. It is basically the role of positive thinking and taking quality action in turning a man’s fortune around.

Though the book has many positive sides, the only short-coming is the sparse reference to true life characters that readers can identify with.

Title: The Science of Getting Rich