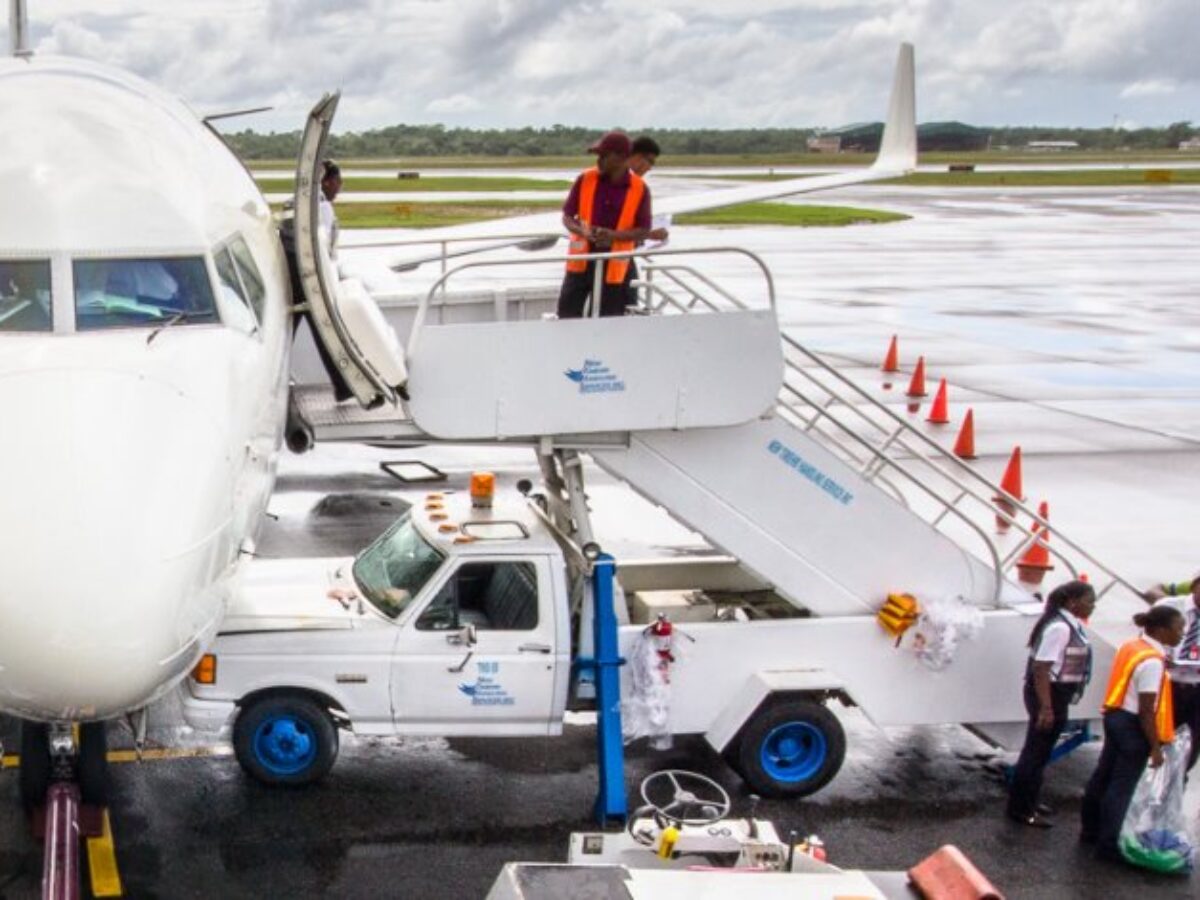 Lockdown economic impact: Airline industry one of the hardest hit

Total capacity for international and domestic flights has fallen by more than 70%, reported Bloomberg. It does mean that capacity stands currently at quarter of break-even mark, and thousands of workers face the prospect of layoff until traffic return in the coming months.

That slide explained the pain of UK’s star entrepreneur, Richard Branson, when he publicly declared yesterday that the Virgin Atlantic might be heading for bankruptcy if government does not intervene. Of course, if help doesn’t come on time for airline operators the impact on the economy will be austere considering the number people put out of work.

The need to keep citizens safe has pushed governments to shut borders and airports. This restriction means no commercial flight is expected to fly across borders until a viable solution, if possible some vaccines, are found to stop the spread of the Coronavirus.

Citizens are stuck at home; goods and machine are left in inventory due to restricted global mobility. The global economy is faltering. Europe, the US, China and India’s economies continue to contract far beyond 5-6%.

Although strong local capacity is seen as a boost in North America and Japan, demand has also plummeted.

According to Bloomberg, “Total capacity for international and domestic routes has dropped to 29.8 million seats, down more than 70% from January, and could slide below 29 million next week as some more cuts are expected from the carriers”.

The report added, “Nobody could have planned for nearly three quarters of global capacity being cut in just 14 weeks”.

As it stands, the pandemic is doing so much harms to the airline industry. The present damage is made worse by the pre-COVID-19 crisis that plunged operators such as WOW, Air Berlin, Thomas Cook, Jet Airlines, South Africa Airways into trouble.