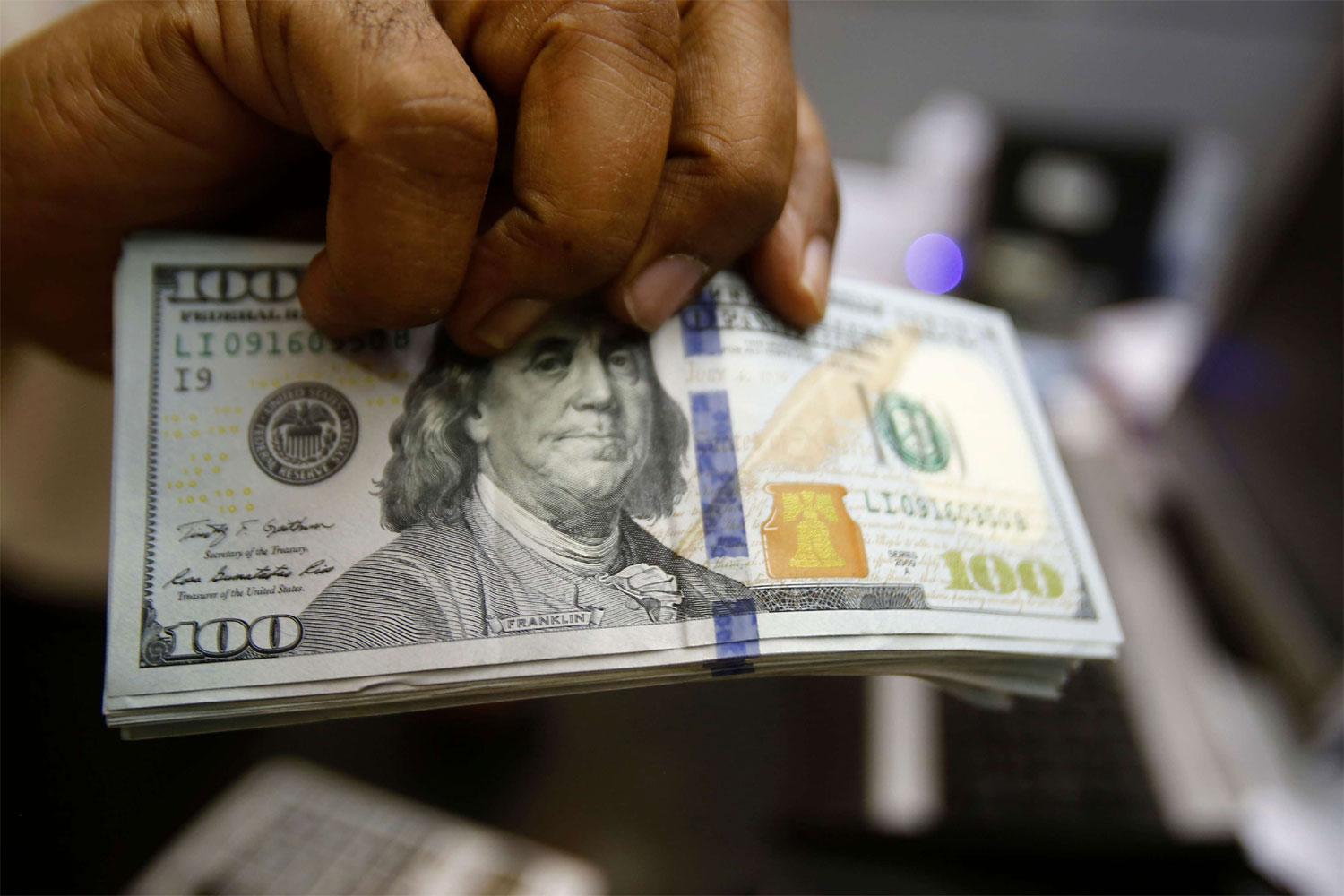 The Central Bank of Nigeria has warned against making local purchases in foreign currencies. It said failure by those receiving overseas remittances in Dollar or Euro to convert to Naira immediately makes the local currency lose regional and global relevance.

The Naira has weakened significantly against the Dollar in recent months. The local currency began another round of depreciation on April 7, standing presently at N389.99 to 1 Dollar.

Speaking before the National Assembly Committee on Overseas Remittance, recently, the Director of Trade and Exchange at the Central Bank of Nigeria, Ms Ozemena Nnaji, said when Dollar and Euro are allowed to circulate uncontrollably within the country, in such a way that more people continue to make purchases with them, the local currency will lose relevance, making it less acceptable internationally.

Ms Nnaji put the dilution this way, “If Dollar and Euro are everywhere, what happens to our currency? The Naira now is not an internationally accepted currency, if we dilute it, it will have consequences”.

“That is why we say that money that comes in as Dollars and Euros should be exchanged and given to the customers in the currency of our currency”, she advised.

The director revealed that the apex bank is pushing the Naira to make it more acceptable across the West Africa region, and by extension globally. Receiving funds in the local currency when they come as remittances boost the nation’s foreign reserves. It also builds confidence in the local economy.

According to the World Bank, Nigerians living abroad send around $25 million back home to families and loved ones in the past year. While Nigeria has yet to take full advantage of these remittances at the central level to strengthen the economy, countries such as Egypt and India are leveraging the inflow to build their economies.