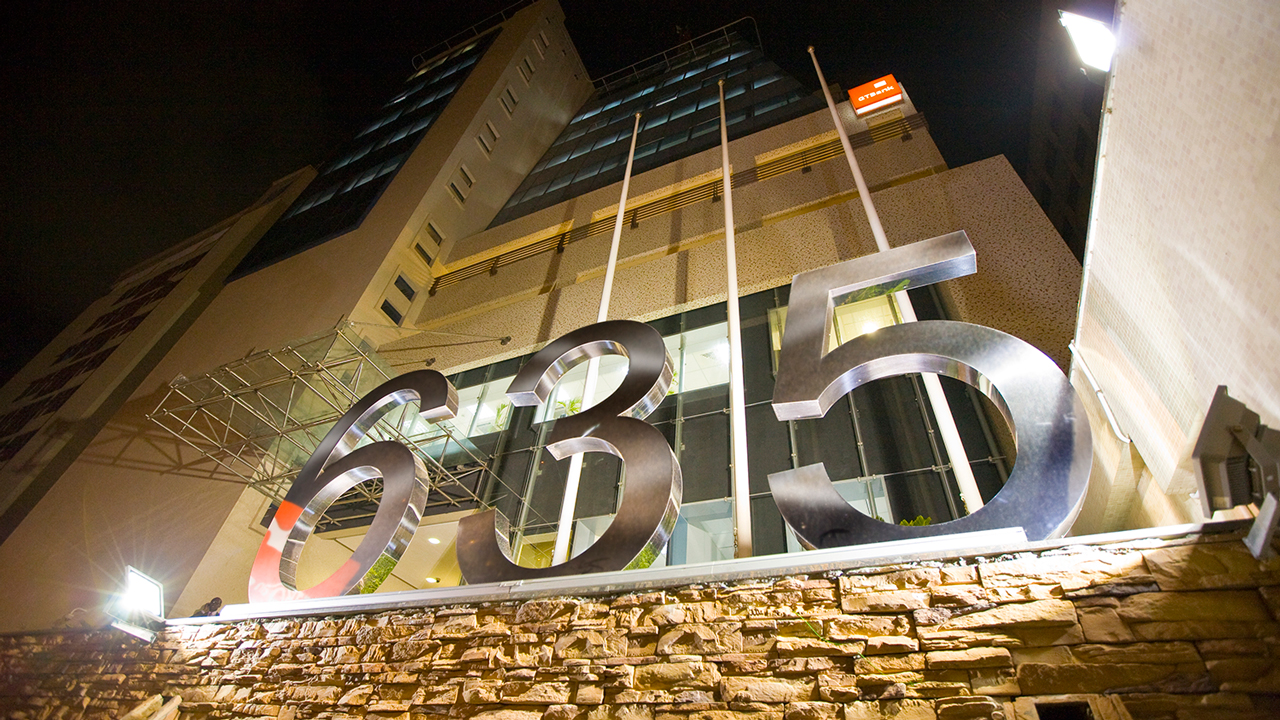 The National Coordinator of the Presidential Task Force on Covid-19, Dr. Sani Aliyu, said, yesterday, banks in Lagos, Ogun and the Federal Capital Territory will resume operation from Monday May 4th, 2020. He however mentioned that operations will run from 8am to 2pm everyday.

The resumption marks the beginning of the gradual easing of complete lockdown placed on the 3 states to curtail the spread of the novel coronavirus.

Although the nation is yet to totally check the growing spread of the virus, or ‘flatten the curve’, the restriction placed on economic activities is taking its toll. Lagos alone loses N106 billion daily due to lack of economic activities, according to a report by Vanguard Newspaper; while the Federal Government has reduced its N10.33 trillion budget by 40% to cope with ongoing economic slump.

Declaring the lifting of the lockdown in the 3 states, Dr. Aliyu announced, “Moving on from Monday, banks will open and they will operate normal services from 8am to 2pm.”

“That is six hours but there will be the usual restrictions”, he explained.

The global economy is facing severe contraction due to ongoing economic hiatus. Government and businesses are losing revenues daily. According to the International Labour Organisation (ILO) around 10.5% of the entire global jobs, estimated at roughly 305 million jobs, will be lost due to the pandemic.

Consequently, countries are working out modalities to curtail the pandemic while allowing citizens to resume work. Spain, Italy, Germany, India, South Africa and select states in the US, like Nigeria have started easing the lockdown to curb the severe economic contraction.

Meanwhile researchers in Oxford said vaccines that will protect citizens from contracting the virus are being trialed in the UK. If successful the vaccines will be ready for mass production by September.