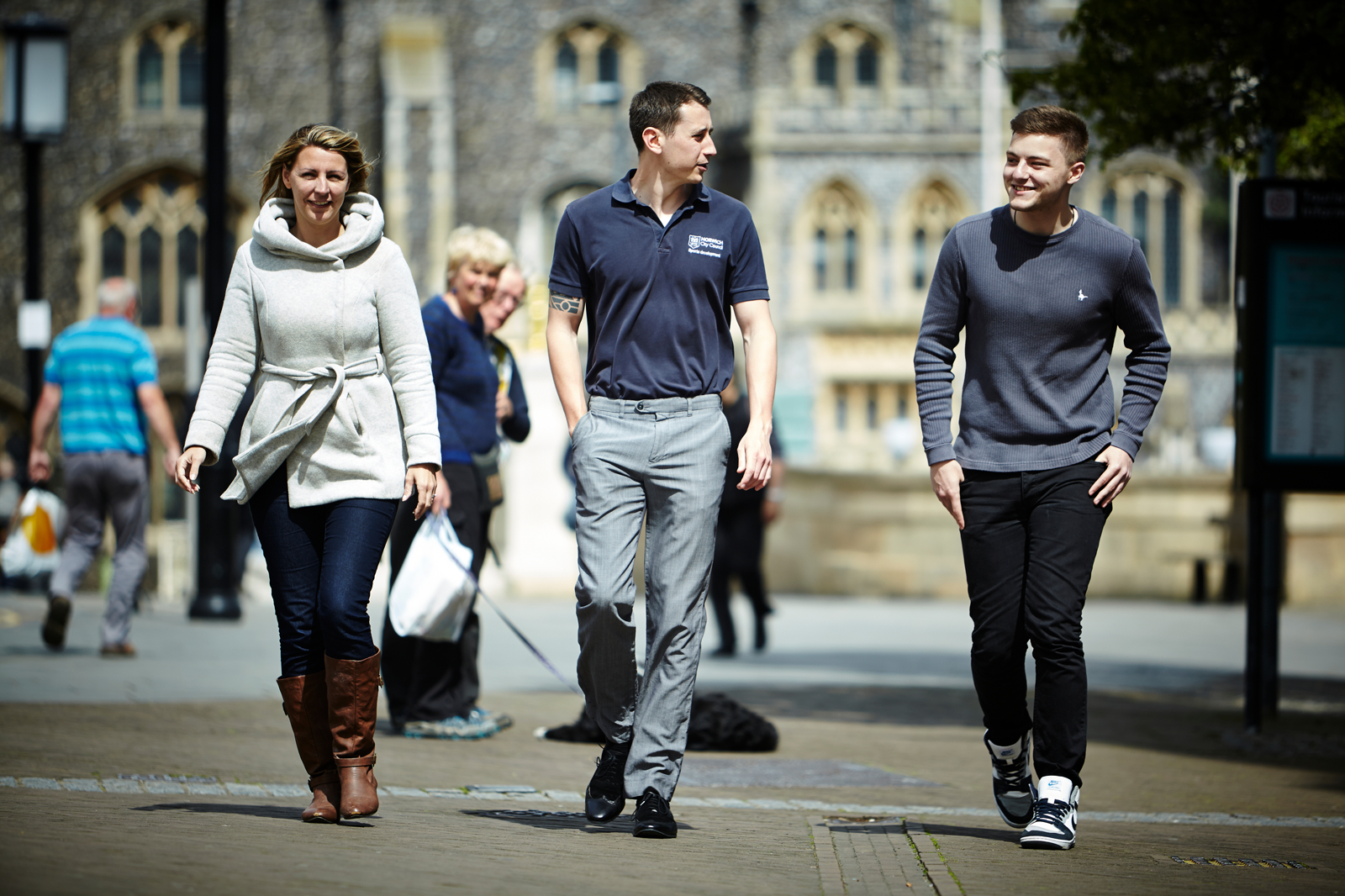 Business thrives when founders understood time and season. Whatever traits helped enterprising leaders navigate the early stages of the tech-driven, military-type capitalism maybe the undoing of current crop of leaders. This reality is relevant across every sector.

Business leaders need the cooperation of the workforce and the consumers to scale in a consistently mobile economy. However, these 2 critical forces have been transformed by demographic, sociological, environmental and economic challenges. Examples are the recent waves of environment activism, social media rants and trade unionism that have dialed up market and employee psychology. Businesses and founders need to adapt

The pressing need for behavoural shift among new generation leaders was succinctly mirrored by global consulting firm, McKinsey. The firm emphasized in January, “If you’re shackled to who you are now, you can’t recognize—or reach for—who you might become next”.

Here are 5 traits potential and current leaders can adopt to maintain relevance in the 21st century:

a. Selflessness – Overwhelmingly selfish business leaders get into a mess sooner these days. They are folks who most times are too driven by profit at the detriment of the environment, emotional well-being of employees and overall interest of the stakeholders. WeWork’s Adam Neumann was self-obsessed, Uber’s Travick Kalanick didn’t care who got hurt. Both founders had the products that suit their generation but were out of sync with the characters the market can tolerate. Sandra Sandberg also had her name battered at Facebook Inc. for tweaking fact in favour of the establishment. New generation of leaders must behave differently to stand a chance with the market they serve and the people that work for them.

b. Compassion – Millennia also known as Generation Y form the largest percentage of current consumers and workforce. Popular Irish newspaper, the Irish Independent, called them ‘The Easy Life Generation’ in 2006. They gravitate easily towards empathy. As consumers they want to be loved, inspired and appreciated. Nike, Pepsico, Forever, TikTok and many other brands have developed marketing offerings that appeal to the segment. As employees they want to be listened to and understood. Indeed the generation will brave any battle to serve anyone who care about them. To succeed with the demography businesses and their managers have to prioritize emotional intelligence. Brothers Tom and Phil Beahon, founders of athletic wears, Castore; Zhang Yiming of ByteDance, Tara Fela-Durotoye of House of Tara have displayed emotional intelligence that help them bond with employees and create products the market appreciate.

c. Purpose & Willingness to Make Impact – Real business leaders are driven by a desire to change the world. People go to a greater length to work for them or use their products for that reason. In his second stint at Apple, Steve Jobs was more driven by purpose. Lately Microsoft too has risen from the ashes of Bill Gates early selfishness and risen to change how people work, store info, and live in good health. Elon Musk probably dream more about this sort of achievement as seen in his drive to change mobility, space travel and power generation. He is still loved for those drives despite his unbridled tweets.

d. Visibility and Communication – Business leaders have to make a choice between being distant, feared, perceived as a mystery and later dumped like a scum when things go awry; or being seen, heard, felt, understood and loved while retaining loyalty despite market realities. Business leaders who display infallibility do not last. If employees and market see the CEO/ founder as human they will be more willing to forgive errors and give the business another chance where errors occur. The consumers and workforce are the locus of power for business leaders, it is therefore important they stay in touch.

e. Discipline – Business leaders are first a model. A lot of young employees will work for a leader that inspire better behaviours in them. This is why leaders must strategically position themselves. A flirting, smoking and drunk founder is often compared to a reckless driver (i.e. they are prone to poor decisions). Most workforce won’t entrust their career development to careless founders. Distributors and consumers may not be able to future-proof their relationship with the business.