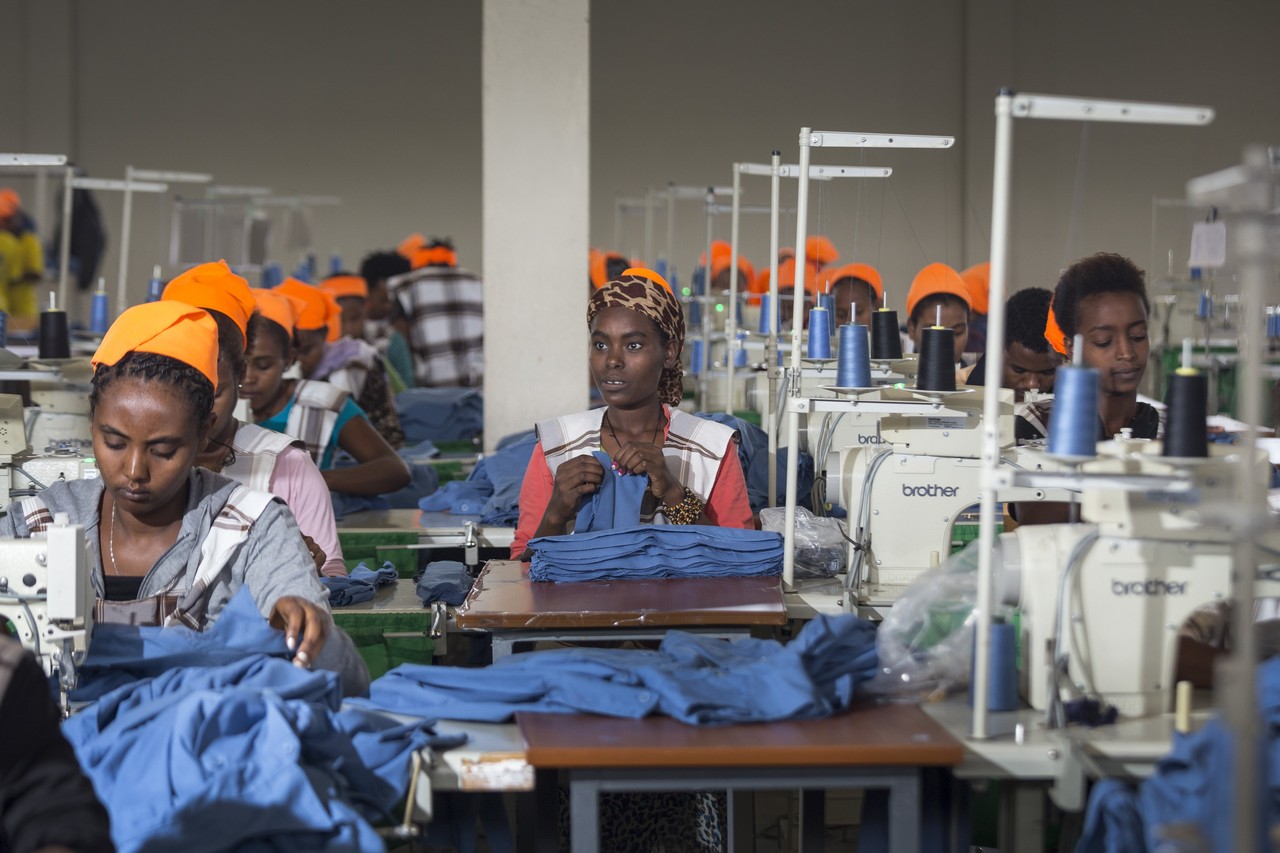 Manufacturers in Nigeria cry out for stimulus and moratorium

The quarterly confidence index published by the Manufacturers Association of Nigeria (MAN) revealed a slum in the sector. This is expected to form a cog in the economic wheel of a nation seeking to boost exports in its non-oil sectors. However, business executives within MAN are calling on the Federal Government to step in with stimulus packages while urging creditors to push moratorium upward for the sake of survival.

As at January 2019, manufacturing was said to contribute 9.5% to the national GDP, according to information provided by Nairametrics, an online portal. While the Central Bank of Nigeria has intervened in recent months in a bid to diversify the economy and help boost non-oil exports, the COVID-19 pandemic has occasioned a setback. The setback demands urgent mitigation to forestall a total collapse and lost of government and private investment in the sector.

In its index report, the manufacturers asked for the Federal Government to weigh in with stimulus package that can at least meet 60% of total overhead for the next 3 months.

The association said the Federal Government “should establish a special bailout fund for the manufacturing sector with set deliverables on the number of jobs to be created, the volume of export, quantum of locally raw materials utilised and projected revenue”.

“Government should reduce the financial pressure on companies occasioned by COVID-19 by compensating manufacturing concerns that are forced to shut down with 60 per cent of employees’ salaries for at least three months to prevent laying off of employees and massive unemployment”, it added.

The report also called on bankers and other creditors to review loan terms relating to the sector, and extend moratorium for at least 2 years to allow for rebound.