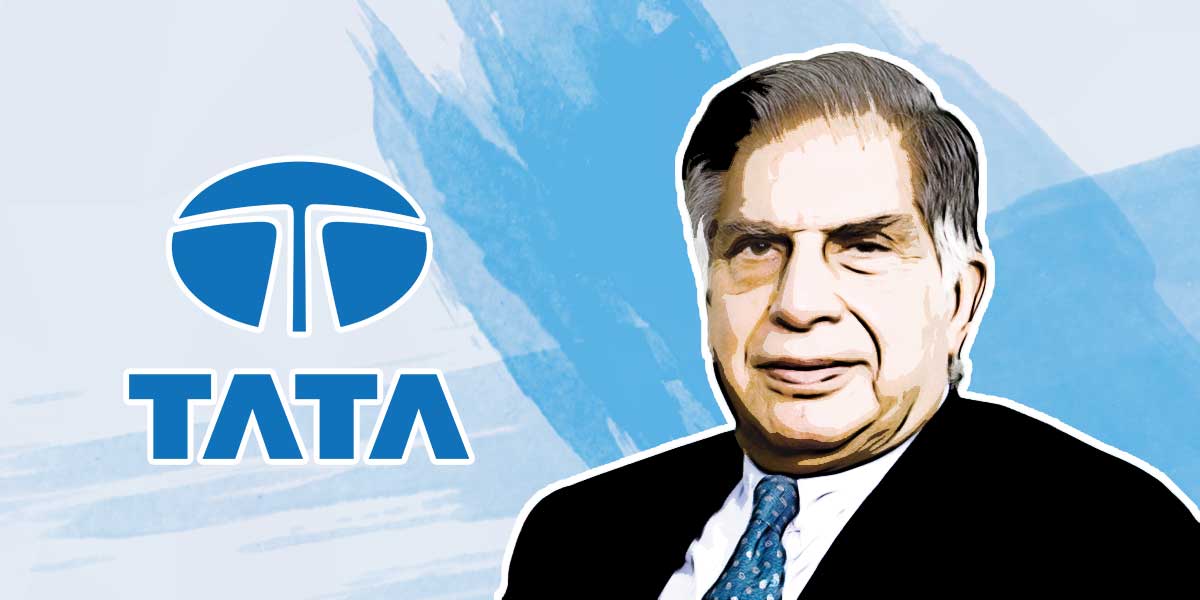 The present hardship brought upon global businesses by the COVID-19 pandemic will birth new opportunities for smart entrepreneurs. Ratan Tata, the 82 year-old Chairman Emeritus of Tata Sons, a business that has spread its tentacles across automobile, real estate, steel, with footprints in Asia, Africa and the UK, talked about how businesses can take advantage of the crisis to innovate. The interview was conducted by Sethi Sudhir, founder of Chiraetae Ventures, and edited by Team YS.

Q: Entrepreneurs are cutting costs and trying to survive, and in many cases, extending the runway. There’s a lot of hardship in terms of making sure companies keep afloat. But do you also see this as an opportunity for entrepreneurs, especially in the technology field, trying to combat what is around us.

Ratan Tata: I think that’s a very worthwhile statement to stay with for a while, because the people we’re dealing with as young entrepreneurs are people who have found solutions or another way to deal with a problem when it occurs. It’s that innovativeness that has enabled some of them to operate in the fields that they seem to be in. The means of finding a spot or a niche and a segment that they can operate in differently than the traditional way, and have young exciting things in that manner. So, it would be fair to say that we are going to see the same kind of innovativeness created in the same kind of situation like you have heard many times over. How you look at opportunities and how you package them are different, and this situation does give us an opportunity to innovate.

Q: Do you think technology in the current scenario will actually play a major part in looking at these opportunities and solving the challenges, which now India and entrepreneurs are facing?

Ratan Tata: I think the answer is yes. We can find answers for how to operate in a new scenario. Our willingness to do that or our interest in finding those new solutions – those are the key. So, I guess one way to look at this is not to look at the changes that we are faced with, but to look at this as the new landscape or a new playing field, and applying our adaptive nature and innovativeness to finding solutions and hopefully looking back and saying this problem and this challenge gave us a new way to do things. I can say that looking at the situation as it stands, I’m sure there are going to be situations where we’re going to say, why did we not do this earlier?

Q: So, in some sense, you’re also saying this is the time where entrepreneurs could look at new business models, new products, new services, new revenue models, which perhaps were not being looked at earlier.

Q: What is the mindset of the entrepreneur which you think you know you would advise to be in today, because there’s obviously a lot of hardship and then cash concentrations. So, with what mindset does the entrepreneur go into the market today?

Ratan Tata: I think there could be multiple views on this. One could do it because the entrepreneur is enterprising, unwilling to sit and moan about the changing situation, and the need to undo what he has done. The other type is when it’s not looked at as a problem, but it’s looked at, as you said, as an opportunity. The excitement of finding a new way to do things. I know when I was a younger person in the organisation, one of the most exciting times that I have had is where you can sit down with a bunch of your colleagues and brainstorm. And when you brainstormed, it enabled you to look for different ways to do things to beat your competition, or to reduce your costs, or to change the way in which you operate. And if we are seeing that happen, it could bring about a new way, and it stops us from being traditional. It forces us to be innovative. And that would be the biggest opportunity we have. The next is, can we be innovative first? Can we do it better than our peers in other parts of the world? But that would come later.

Q: How do you think entrepreneurs should balance the business part with the human side of things?

Ratan Tata: I’d like to say that is something I can’t answer generally because I think you have to be looking at individual businesses and the entrepreneurs that are driving those businesses. In many cases, the innovation of the change is driven by the innovativeness of the entrepreneur rather than the changes sitting to be undertaken. The opportunity is there, somebody has to see the opportunity and package it in a manner that makes sense. Debug it and push it forward. It’s how far can you stretch the envelope. And I think what you’re looking at and what you’re experiencing is that there’s no limit to that envelope, which a few years ago, we had kept saying we have stretched it to its limits. That doesn’t hold true today and that’s the opportunity.

Q: Any specific message you would like to give entrepreneurs out there? They’re still dreaming of building companies, but before that, they message investors. What do you think investors should be doing at this point of time?

Ratan Tata: I think investors should be keeping their powder dry, and that might seem to be very prudent. It may also be very self-defeating. Now might be the time when investors should be looking at opportunities like they did in the 70s and 80s, where it was driven by the creation of the integrated circuit or it was created by moving to a digital world or looking at nanotechnology as the means or looking at biology or sub nano driven projects, whatever it was the 70s and 80s were those kinds of heavy times when those things happen. So today, one could have a bunch of investors who would say I’ll back this company because it’s being driven to do something differently rather than say that right now is not the time to look at something new. I would like to say that to me, the virus will disappear in a period of time, but the innovativeness that we bring during these difficult times would be something we could look back on and say there was a good part of what we faced and the hardship that we went through, which had its up moments, which we availed of.

Ratan Tata: Yes, for example, look at the US. Then you look at what organisations like DARPA have done as the government supporting new technologies in biotechnology or integrated circuits or in the total variety of things the government has supported – three, four, five billion dollars, which the private sector would not have been able to do. They have ushered in new industries because of their ability to come up with the funds earmarked for a particular development. And if we, at a time like this, had a way of marshalling some funds. In certain areas, we could have another wave of innovativeness arising out of a problem just like we’ve had in World War II or the Cold War. We could look at the plus side of that which caused innovation to take place with or perhaps not have happened or taken much longer to do than they have done.

Q: What’s the final message for entrepreneurs at this moment? What would you advise entrepreneurs who are still out there, fighting this economy, fighting the hardships, but innovating, and they would still want to build new companies?

Ratan Tata: I think the motivator is within the entrepreneur. Just in the few minutes we’ve been talking to each other, we are drivers probably looking at the collapse of the world around us. And in a few minutes, we’ve been talking about the future that it may force on us. Not as a disaster, not as a destruction, but as an opportunity. And it’s not you or I that makes that happen. It’s the drive in the entrepreneurs’ spirit that enables that to take place. And so, I would say, the message that one would give would really be to look at this as a moment of opportunity and use that as in the means of seeing whether we can look at new areas in a new way. Time frames that were never before considered possible and can just have new ways to look at things that become the way of life. What would we be today if we didn’t have the web? If we look back and say how did we manage with that or without it? It would be a good soul searching question to us. So, I think my message to an entrepreneur would be to use this time as an opportunity to innovate more. Not to discourage you, but look at this as a real opportunity to look at having a long-term vision, blue sky, and daydream through the whole technology routine. There are going to be areas that you can initiate not the same idea that you have in the past but fresh ideas that will sail you through this period.