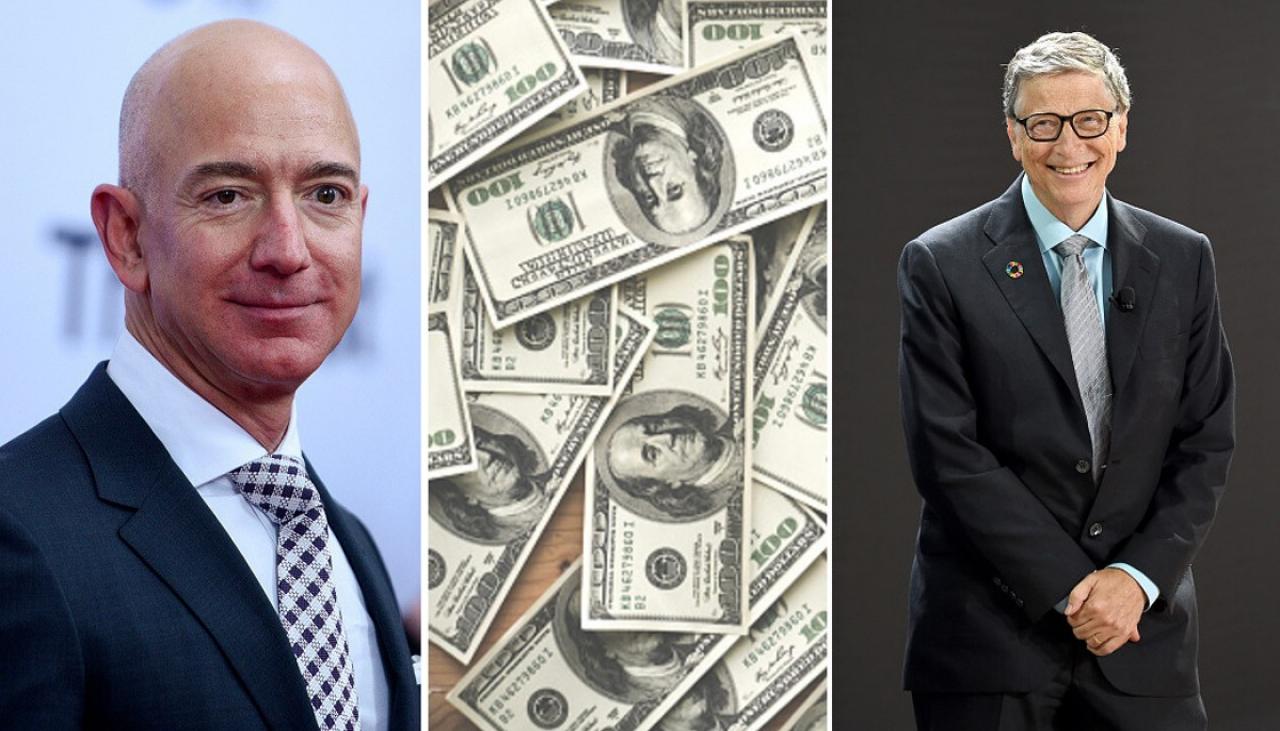 Entrepreneurs seeking to become ultrarich will have to look to the tech sector for boundless opportunities. John Ehiguese, the Group Exceutive Oficcer of Mediacraft, a lagos-based strategic marketing agency, shared this insight in a brief chat with Hustle24.

The media guru said out of the four (4) business pillars comprising manufacturing, trading, tech and service, tech has overtaken especially manufacturing as the new area of opportunities for self-driven, passionate people seeking to build a business.

According to him, initially, manufacturing, covering production of consumer and industrial goods at large scales, brought billions to American, European, Asian, and African business magnates who traded in steel, automobile, fabrics, and foods in the past decades. The industry made the Andrew Carnegies, the Howard Schultz, Lakshmi Mittals, and Aliko Dangotes, billionaires.

While those manufacturing giants have relied on the expansive consumption gluts locally and globally, to trap billions in personal assets, a new wave of tech titans who are providing tech and innovative substitutes to ‘the old ways of doing things’ are overtaking the ‘old-league of billionaires’. These innovative set of billionaires are providing tech solutions to trading, communication, management, and financial services.

Ehiguese said, “Building a business around service may not really make you a billionaire but you will be comfortable. But other pillars of business such as trading, manufacturing and tech – because of the capacity to scale and capture an extensive consumer base – can fetch you billions in quick time as products penetrate new markets”.

The logic behind becoming ultra-rich through manufacturing is simple. Take for instance the processing and manufacturing of human basic needs such as food and drink. There are over 7 billion people around the world. Since everyone must eat at least twice in a day, manufacturing food products become a viable means of generating revenue from the mass market. This will raise an entrepreneur’s income into the billion-dollar boundary over a stretch of time.

Meanwhile according to new list of American billionaires published in 2019 by Forbes, the richest made their money through tech innovations. Jeff Bezos top the list. His fortune, estimated at $144 billion, came largely from the e-commerce platform, Amazon.

Futuretech, an online tech media, said Research from Betway Casino shown  entrepreneurs in the tech industry find it easier to jump into the ultrarich, billionaire club, compared to other industry.

The research emphasized that, “It takes on average just over seven years for a technology millionaire to reach the next level, although it is always worth noting that it took the aforementioned Zuckerberg just 365 days to achieve the feat”.

This forms a good insight for the band of techpreneurs springing up in Nigeria’s enterprise hubs. It is important for these potential startup owners to look for a problem that tech can easily solve at scale.

John Ehiguese, cited earlier, explained that what young entrepreneurs need is first an idea. He emphasized that the market will automatically embrace and pay for any idea that serves as solution to any problem.