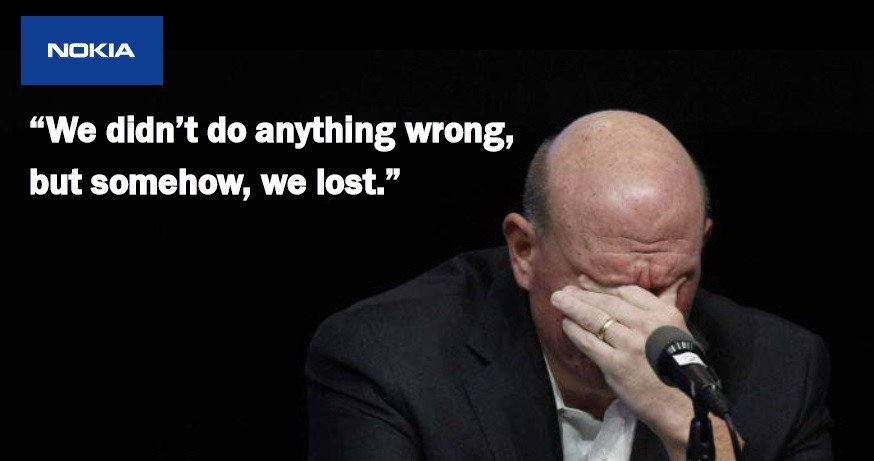 This is true when one considers the trajectory of major enterprises across centuries. Take for instance, Samsung was a fish-selling business before venturing into electronics. Nokia used to sell car tires. Berkshire Hathaway was a textile factory.

Adapting to meet new realities is a strong factor of business sustenance. Global events leave trails that are factored into time-series. When these trails are captured, it helps enterprise leaders prepare for likely disruptions while adapting their business models to take advantage of new opportunities. This explains how Bill Gates, Co-founder of Microsoft, caught a whiff of a major disruption since 2016, and kept warning the entire globe of possible pandemic since.

It is not a surprise that enterprise communication technology products such as Microsoft Team, Zoom and Google Meeting, were the major beneficiaries of the lockdown.

Preparation for, or adaption to, major changes is how businesses link-up with new generations. Kodak, having stayed near the brink of the digital photography industry for a while is aiming to venture into drug manufacturing. It is quite strange. But if Samsung could leave fish-selling, or Nokia automobile tire, to become giant tech and electronic firms, it is probable Kodak would become a major force in the pharmaceutical industries in the next few decades.

Nikolola Bojkov, co-founder of EmbedSocial, an offshoot of a suppressed marketing agency segment significantly hit by the pandemic, knows a thing about pivoting in the midst of crisis. When his marketing agency’s retainers dried up, as clients cut ads budget, Bojkov and his team dropped out of the traditional marketing space to develop EmbedSocial, a digital platform that helps businesses upload multiple pictures online.

The co-founder captured how adapting or pivoting to new ventures in the midst of major disruption can save a business. He said, “I always try to look from a long-term perspective and see challenges as opportunities to adapt and grow.”

He added, “As Darwin said, It is not the strongest that survives, but the species that survives is the one that is able to adapt to and to adjust best to the changing environment”. I believe this applies for startups as well”.

Darwin believed survival in any ecosystem is not up to how fit, intelligent or strong any specie is. In his ‘On the Origin of Species’, published in 1859, he asserted that survival is determined by the ability of species to adapt to changing environments. As true as this is for the animal species, it is true also for players in every business ecosystem.

To adapt Darwin’s theory to doing business in the face of the present disruption, here 5 approaches companies can adopt: