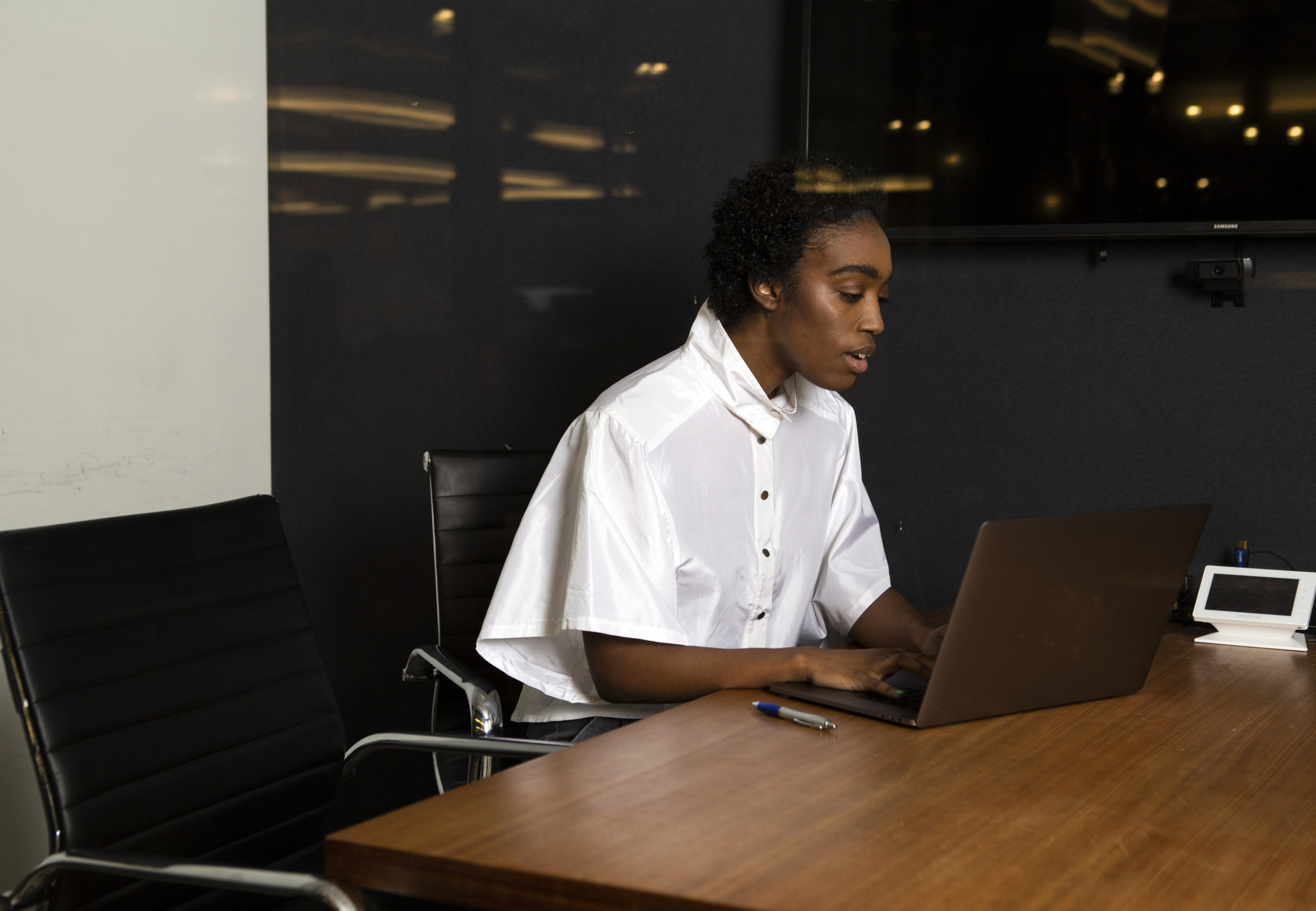 Forbes: The Japanese software developer that wants to help monitor your wfh employees

Working from home during the coronavirus pandemic is spurring demand for the remote working tools sold by Optim Corp. Shares of the Tokyo-based company have already doubled this year on optimism for continued growth of its software for managing employees’ mobile devices.

Optim reported just over a week ago that its first-quarter earnings this year swung to a profit of 12 million yen ($113,000) compared to a loss of 150 million yen for the same period a year ago. The company said revenue posted a 17.5% jump to reach 1.37 billion yen in the same quarter.

Shunji Sugaya, the founder of Optim, became a billionaire just two days before his 44th birthday as shares of his company were climbing to an eventual peak of 3,790 yen in mid-August. Since then, the stock has come down 15.4%, giving him a current net worth of $1.1 billion.

Optim’s core service is its device management platform called Optimal Biz that was created in 2009. Clients can use the software to manage their employees’ devices from a web browser, enabling them to block certain websites and to prevent the loss of data in stolen devices with remote lock and wipe functions.

In late May, Optim launched the Optimal Biz Telework, an extension of its main service that caters to people working from home. The service is said to use AI to analyze employees’ productivity and alerts administrators when staff appear to be inactive during work hours.

Another tool gaining traction during the pandemic is Optim’s AI Camera. Introduced in late 2018, the image analysis service has evolved to be used for analyzing the level of congestion in places such as offices and staff canteens.

“Before the pandemic, even when we have the technology for these kinds of things, people’s reactions, especially from businesses, are kind of negative,” said Sugaya. “Now, they have no choice. They have to introduce those services, and both the business and user sides have been realizing the benefits.”

A self-taught programmer, Sugaya began coding software to create games which he sold to his friends when he was still in grade school. Later, when the time came for him to choose a university major, he unexpectedly decided to study agriculture.

But now, agro-technology has become an important element in Optim’s expansion plans. The company has been selling drones that can be used to monitor the health of crops and spray pesticides.

In 2000, Sugaya was just 23 when he crossed paths with Japan’s richest man, Masayoshi Son. The billionaire founder of SoftBank was a judge for a business pitching contest in which Sugaya won the Masayoshi Son award for his idea of placing advertisements on screens while videos and software are being downloaded.

Son offered Sugaya the option of a cash payment of $2.8 million or the opportunity to join SoftBank and receive stock options, but Sugaya turned both offers down. He wanted to start the business himself. Sugaya founded Optim later that same year.