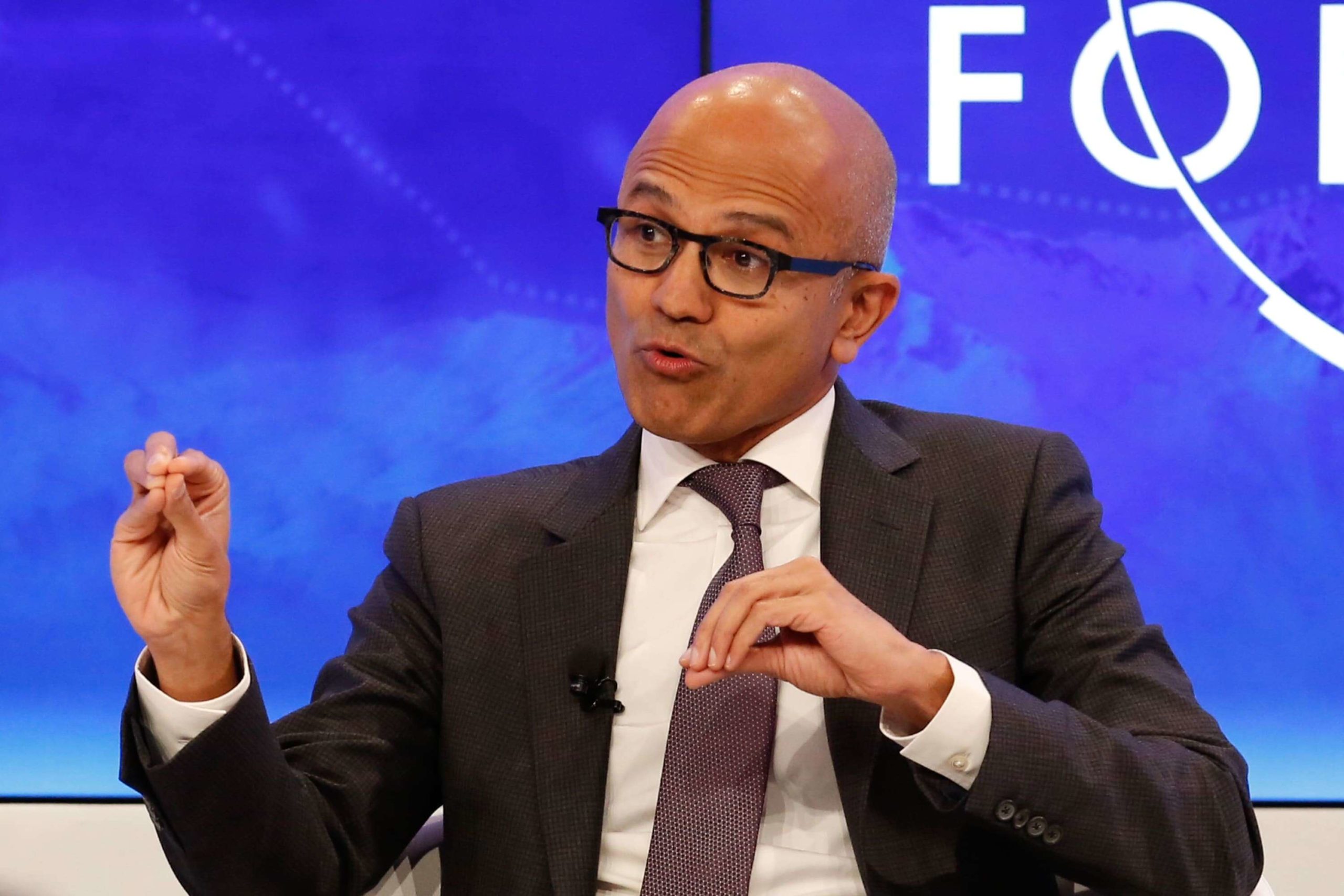 Business is a continuous quest for survival. Tripping up is no option. The new diversification direction of Nigeria’s top construction firm, Julius Berger Plc, into oil & gas and agro-processing serves up deep lessons for businesses that adamant to changes in their operating environment.

News emerged on Thursday, September 24, 2020, that the board of Julius Berger Plc has approved a new diversification plan for the firm to enter the Nigerian agro-processing sector. The move became public knowledge through an Adhoc announcement sent to the Nigerian Stock Exchange (NSE) by the construction firm, a day after the board meeting held on Tuesday, September 22, 2020.

The diversification plan is the second of such market expansion decision taken by Julius Berger Plc in the space of 1 year. It would be recalled that the giant construction firm diversified into the oil & gas sector in November 2019 by acquiring a 20% stake in Petralon Energy Limited, a Nigerian upstream energy company.

This sudden change of direction isn’t new considering Samsung, the South Korean giant mobile phones and electrical appliance manufacturer, started as a stockfish-selling firm. The present capability of a business at times may not fully mirror its future. External forces often called PEST (Political, Economic, Social, Technological), which a business has little or no control over, determine the relevance of a business if it continues to operate based on current capabilities.

Hence, businesses adopt PEST analysis to track and evaluate the macro-economic factors that may impact the fortune of their ventures in the long run. Pepsi Co. has taken an audacious step towards that direction in recent years. Under former CEO Indra Nooyi, Pepsi. Co began massive diversification moves into healthier categories to provide a stronger pad for the company’s future existence. That had become necessary as activists raised the level of global campaigns against unhealthy consumption of sugary fizzy drinks and rallied consumers and government to tackle manufacturers of unhealthy products.

Drinks Insight Network, a niche media, captured how Pepsi Co. spin-off its diversification moves: “As part of this strategy, PepsiCo launched innovation group The Hive to act as a business within a business, focusing on the development of new, innovative products that might remain too niche to exist within the larger PepsiCo DSD model”.

DIN provided the results triggered by the moves. It reported that the diversification masterplan of the business helped Pepsi Co. expanded “its portfolio with sparkling water Bubly, joining healthy offerings such as Tropicana, Naked Juice and Izze, which PepsiCo offers as part of its ‘Good for You’ portfolio.”

The business also paid $3.2 billion to buy SodaStream, which gave Pepsi Co. “another way to connect with health-conscious consumers”.

Precisely the scale and scope built through a shrewd diversification strategy at Pepsi Co. have seen the firm far outstrip its fiercest rival, Coca Cola Inc. According to Forbes, as of October 2019, the overall revenue of Pepsi Co. was $64.98 billion compared to Coca Cola’s $32.25 billion in the same period. If Pepsi Co. has bet its future on its capability in making fine-tasting sugar water, it could have succumbed to the uncertainties of time and change currently bedeviling the saturated cola market.

This is it. New markets throw up fresh opportunities. These opportunities attract competing entrants which drag down the attractive market size in a bid to share the spoils. As competition for favourable market share intensifies, revenue is expected to shrink; and the rigour of battle would turn the segment into some ‘bloody circus’.

Better still, changes in consumer tastes and new findings in science and medicine may stimulate public wellness scare which often adversely acts to impact business performance. Brilliant firms that are engaged in the segment would plough further afield to make up for lost shares and revenues.

In essence, the shocks against uncertainties are scale and scope as seen in the case of Pepsi. Co. One suspects that is what Julius Berger Plc. has set out to achieve as intense competition in the construction industry limits its growth prospects.

Agro-processing is a ‘sure-banker’ for the future of business in Nigeria since the country has been predicted to reach over 400 million population number by 2050, if it maintains its annual 3.2% growth rate. The massive population headcounts would have to be fed with good food. By positioning for that future windfall in the food sector, Julius Berger is only staking a claim for a share of Nigeria’s economy for the next 50 years – it is sort of future-proofing its existence.

Here are, therefore, two (2) critical lessons for smart small businesses to learn from these unfolding economic events:
a. Current capability is a milch cow, it may not accurately tell, or be useful in, the future – Citing how Avon, a beauty product manufacturer, has metamorphosed into a leading brand, the Geneva Business School wrote, “This international beauty company comes from significantly different beginnings. David McConnell, the creator of Avon, was originally a door-to-door used book salesman. How do used books and beauty become intertwined: through a crafty marketing ploy. McConnell gifted samples of perfume to ladies so they would readily open the door for him. As it turns out the market was more interested in beauty than knowledge.”
Like Avon, Amazon and Samsung didn’t start as complete online stores and electronic firms respectively. Changes in the economic, social, and technological environment necessitated a tweaking in their business visions. They are still growing stronger in their new found categories.

b. Build deep scale and scope to withstand unplanned business and social hailstorms. Scale and scope help to give a business a sound-footing against unplanned economic and social events. Disney and Apple for instance are expanding their scope to build bulwark around their product portfolios as they embrace video streaming opportunities. The same strategy is playing out at Microsoft and Oracle as both firms jostle for TikTok’s US business, to diversify a bit into the social app business. These strategic routes ensure a business builds a robust product portfolio which should outlast the vision of its founder or its current management team.