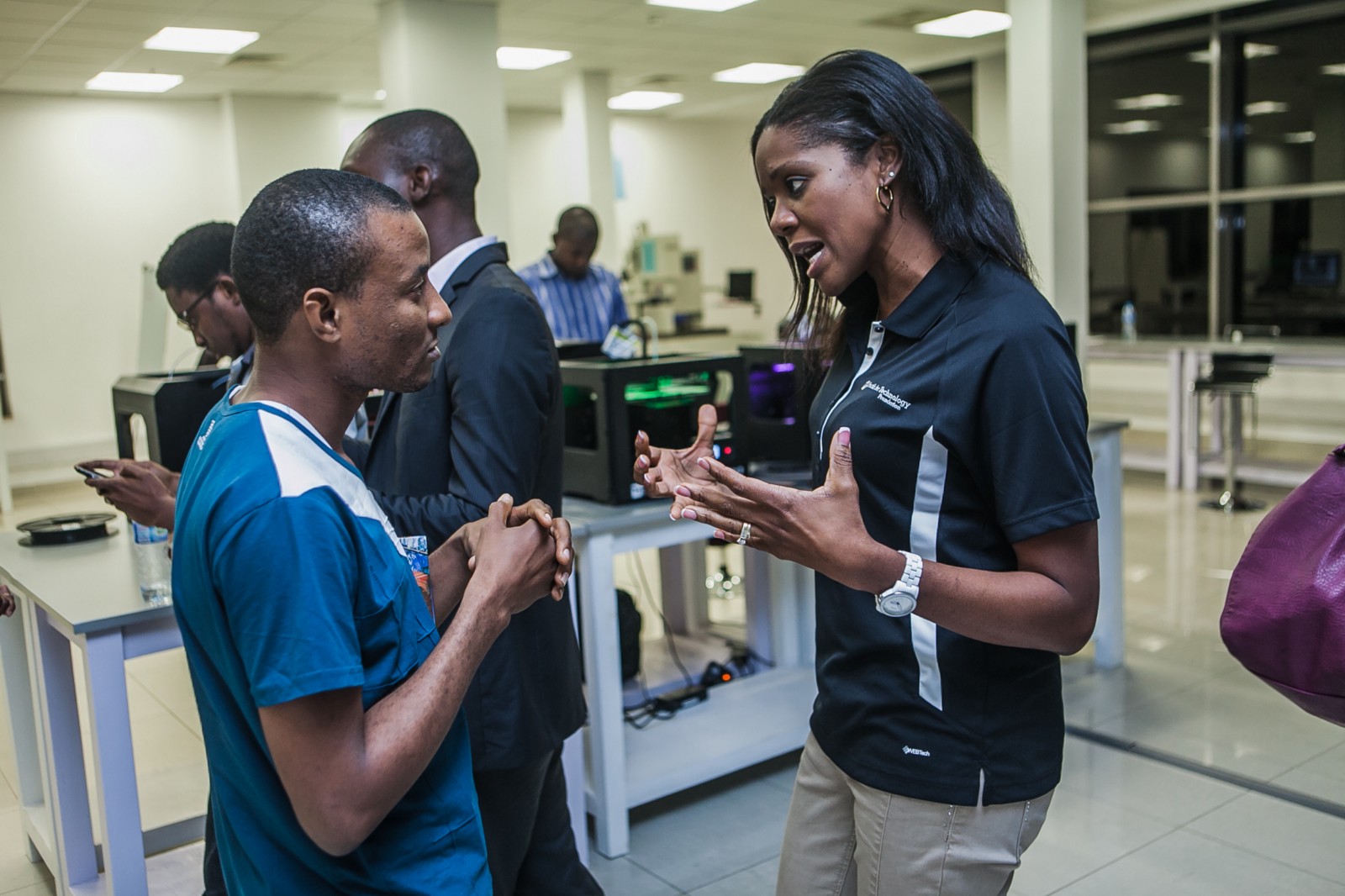 The global job landscape will be transformed by the fast adoption of tech and robots across the production and distribution value chain, according to a recent World Economic Forum (WEF) report. Going by the report, this transformation is expected to peak in 2025, thereby rendering half of the world human labour force jobless.

WEF said currently about a third of all work tasks in the globe are being handled by a machine. It explained that the deployment of machines (robots) to carry out business activities will see a surge going forward as a result of the pandemic which has led businesses to look for ways to cut cost in a bid to survive. This is in additions to how businesses strive to adhere by health agencies aggressive COVID-19 guideline policies aimed at minimizing human contacts.

The economic forum warned that expected surge in the adoption of machines at the production levels forms a major threat to the unskilled and semi-skilled labour force. A large chunk of these segments of the 3 billion global work-force is most likely to be retrenched as businesses right-size to balance the book.

According to Saadia Zahidi, managing director at WEF, the accelerated deployment of machines to replace human workforce has “deepened existing inequalities across labour markets and reversed gains in employment made since the global financial crisis in 2007-2008.”

The WEF expatiated further on the danger posed by the accelerating adoption of machines in place of the human labour force to carry out work tasks.

“It’s a double disruption scenario that presents another hurdle for workers in this difficult time. The window of opportunity for proactive management of this change is closing fast,” it said.

Meanwhile, the WEF report has some positive news for those engaged in rendering skilled services such as communication, advice, decision-making, reasoning, and interacting. It said these roles will be in high demand as other skills decline in relevance.

More, willrobotstakemyjob.com highlights some roles that will likely be displaced by robots in the next few decades. The roles include:

Larry Alton of Forbes cited McKinsey & Co.’s factors that will dictate the pace of automation across industries. These factors comprise:

Alton, however, offers strategic solutions for beating the negative impacts of the accelerating AI and robot disruption on jobs. He advised: