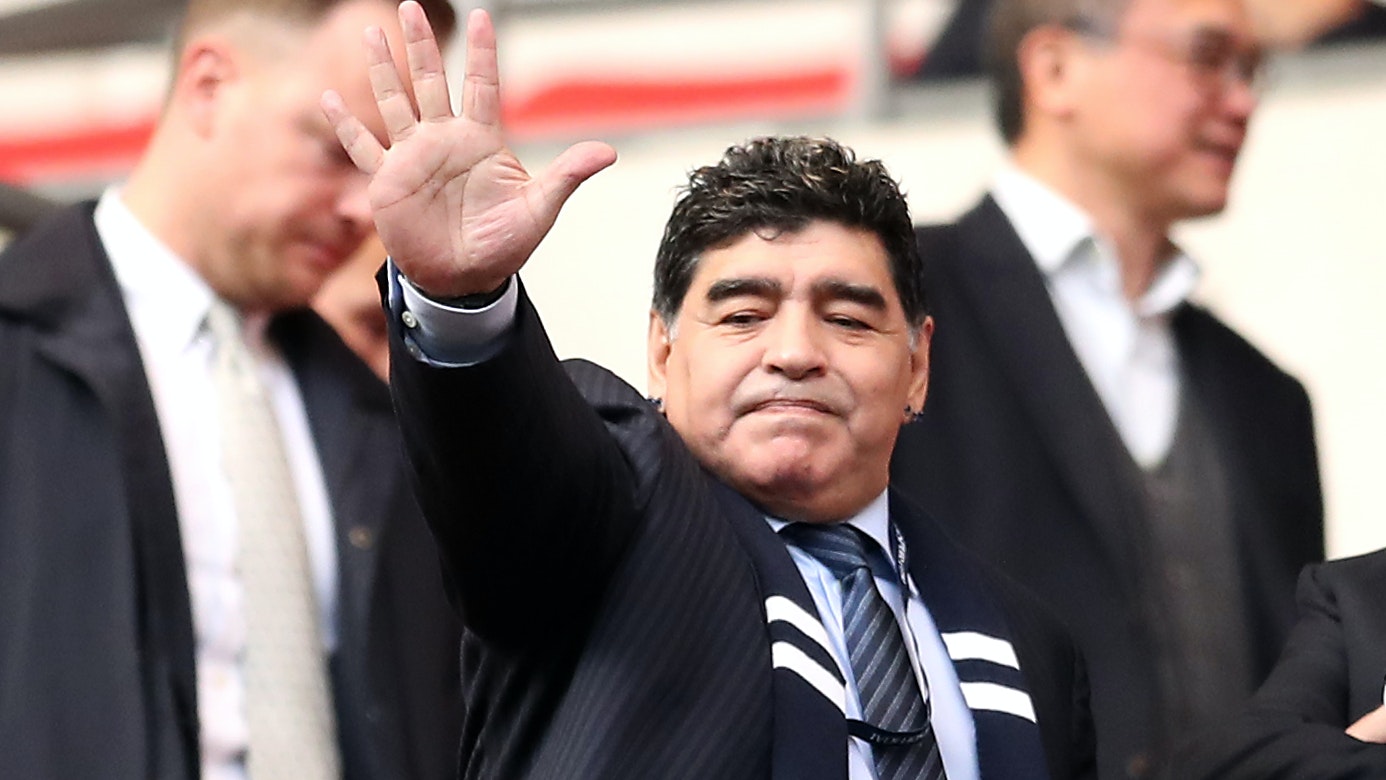 Seven (7) ways to take advantage of financial opportunities to become rich – You should like this!

Dreaming of becoming rich can become a trap. This is because becoming rich involves making tactical decisions about money and adopting suitable lifestyle management approaches. It is more about putting in the mental work than engaging in physical labour. Without a strong commitment to learning how to put resources to work, rising on the finance ladder of life could remain a mere dream for many.

Highly talented sportsmen and gifted artistes make a fortune from years of stellar performances but their poor money management skills and inability to curb an excessive lifestyle do them in later in life. Therefore, becoming rich is more about tact than being fortunate to start a career in a Fortune 500 company or drawing a largesse from some breakthrough contract in whatever fields.

An example of how drawing a largesse from contract breakthroughs or well-paying career opportunities may not make someone rich is the analysis of the financial position of Diego Maradona, an Argentina sportsman, shortly after his death. After the former soccer star demise on November 25th 2020, Celebrity Net Worth, a research portal, revealed that despite making close to $100 million from salaries, gifts and endorsement, the superstar was worth a mere $500, 000 at his death.

The Celebrity Net Worth reported: “Diego Maradona Net Worth and Salary: Diego Maradona was an Argentine football coach, manager, and former professional soccer player who had a net worth of $500,000 at the time of his death. Maradona died on November 25, 2020, at the age of 60. During his career as a player and coach, Diego earned tens of millions of dollars from salaries and endorsements. In the early 80s, he was one of the highest-paid athletes on the planet, earning several million per year from salaries and endorsements with companies like Hublot, Puma and Coca-Cola. Unfortunately, he experienced some financial issues later in life….”

Do you want to make the best of the financial opportunities that come to your ways in time? According to Forbes Melissa Houston, here are seven (7) critical approach you can adopt to become rich or build a strong financial position later in life:

1.    Don’t spend your money on depreciable assets – The largest depreciable asset people spend the most money on are vehicles. It is tempting to purchase a beautifully branded, fully loaded luxury vehicle that will cost you close to six figures, if not more. Still, that money would be better invested and paying you a return on that investment.

2. Never spend more money than you make – It’s tempting to keep up with the Joneses and spend money on gadgets, luxury items that do not hold value, and “stuff” that you don’t need, but if you are spending more money than you are making, that accumulates debt, and debt costs money to carry. Your money would better serve you invested where it pays a return.

3. Compound interest is the eighth wonder of the world – When you invest your money and are earning interest on top of interest, your money grows at an exponential rate.

However, the reverse is true when you are carrying debt. You pay money to have that debt at an exponential rate as well, and it eats up your money quickly.

4. Invest in financial education – When you invest in yourself and learn how to manage your money, that return on investment will be immeasurable, provided that you implement what you’ve learned.

There will be a high return on investment for years to come when you use the financial skills you have learned to manage your money better.

6. Your net worth lies in your behaviour around money – How you spend, save, and manage your money will determine how wealthy you are or will become. One of the common threads between the most affluent people is that they are not showy about it. They have incredible amounts of money but are not commonly seen vacationing on the most expensive yachts, wearing flashy clothes, or living an excessive lifestyle. Take a good look at Warren Buffet’s lifestyle.

7. Layout a plan for success – Having a plan is by far the most important secret of all. A goal without a plan is just a wish, so for you to achieve your financial goals, you need to plan out your investments. When you plan and map out your goals, it’s easier to measure your results against your goals and hold yourself accountable. Having a plan makes your goals actionable.