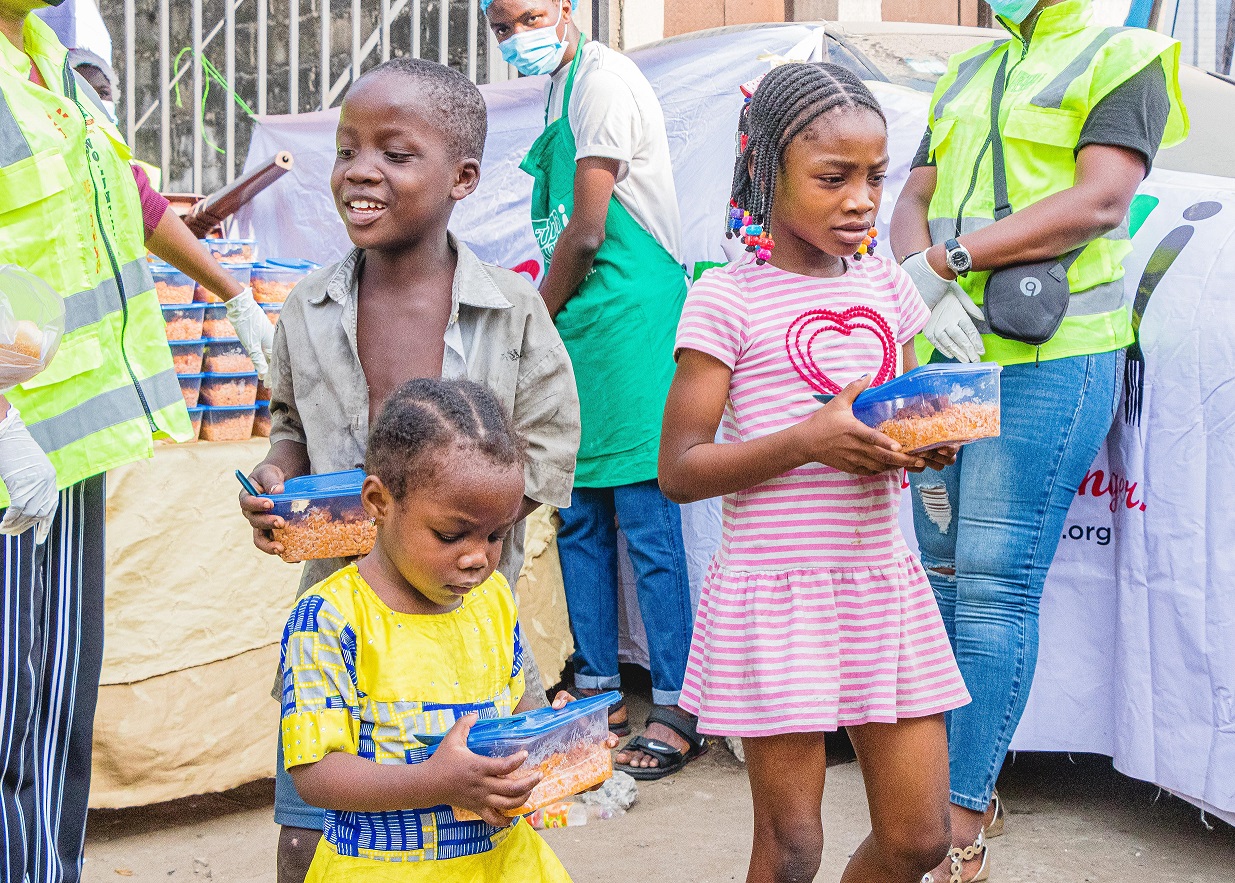 N8 billion spent on food monthly: Five (5) reasons you should go into food service in Lagos

The 14.3 million Lagos residents spend N8 billion on food consumption each month, according to data published recently. Summed up, that amounts to N5 trillion every year. With the population of the city projected to rise further, food entrepreneurs are in for a windfall. You may like to lash onto this great business opportunity.

The opportunities in the city food service sector are massive – you should understand why American fast-food chain Burger King is coming into Nigeria later this 2021 to compete for every Naira lining up the thin but busy wallets of the sprawling Lagos population.

You may like to know some of the factors that are aiding the growth of the Lagos informal small food businesses which attract a sizable share of the overall N8 billion monthly food consumptions spend in Lagos:

Considering the overall business, movement and population advantages that Lagos provides, smart SME-driven Nigerians can take advantage of the sprawling commercial city landscape to creatively look for ways to get into the city food service business. The clincher here is to think outside the box – sort of innovating with your food services or bring something new into the sector. With that, every informal food enterprise should be competing favourably for a share of the N8 billion monthly spend on food consumption in Lagos State.