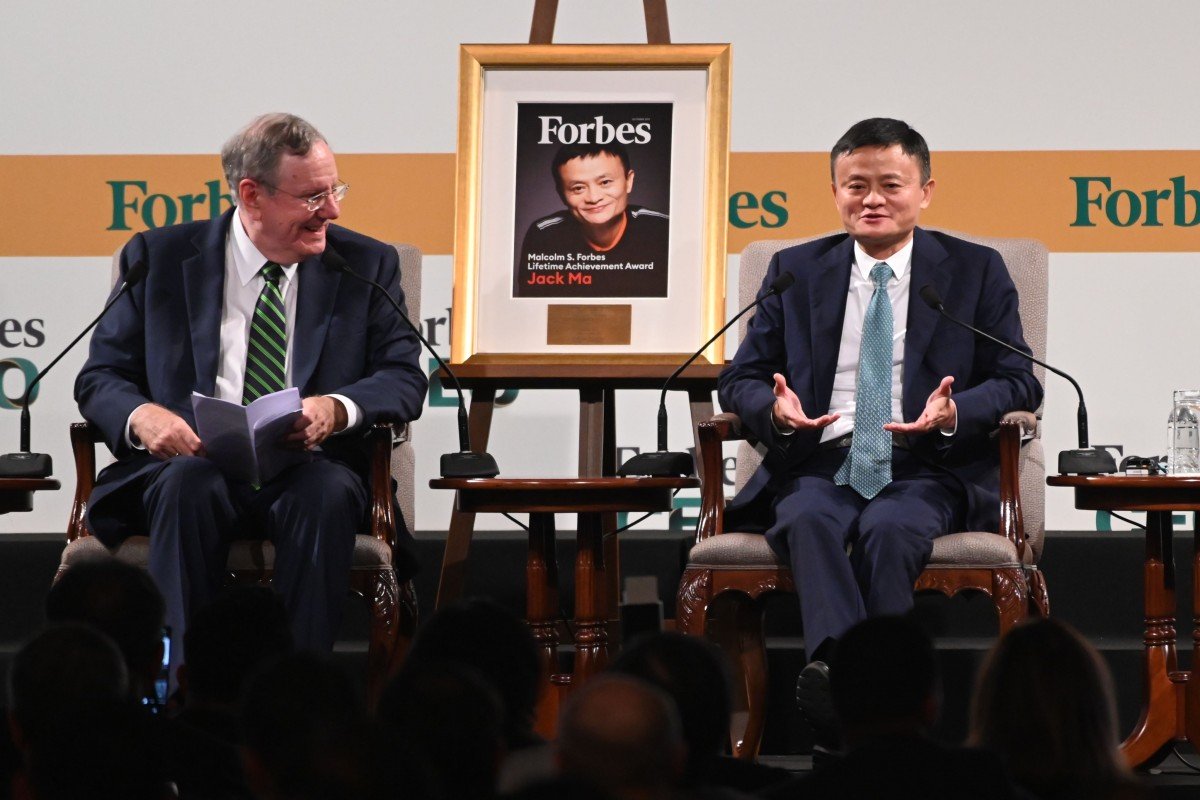 The retired Executive Chairman of China’s largest e-commerce portal, Jack Ma, is set to help Africa raise more entrepreneurs. The founder of Alibaba said there are many entrepreneurs in the second largest continent in the world, who, if equipped with the right education, and exposed to a credible platform, will transform their communities.

Jack Ma who appeared in public for the first time, this week at Forbes CEO Forum, in Singapore, since stepping down from Alibaba in September, has shifted focus to philanthropy and education. His new focus involves enlarging the digital retailing footprint by giving people outside China, especially those in Africa, access to e-commerce channels that can help sell their products and bring them more money. He did that for Rwanda recently through a scheme called electronic world trade platform (EWTP) which helps traders in that country sell their cocoa beans to a larger online marketplace.

According to Ma, the people in Africa want to change their world but they lack the tools.

Reiterating that point he proposed a 3-E-program of education for the continent:

“In Africa, we need three Es: E-government, to make the government transparent; entrepreneurs, make them heroes; and education, make the people know what they want and what they don’t want.”

At 55, the Chinese billionaire hopes to help raise impactful, revolutionary entrepreneurs like himself, Warren Buffet and Bill Gates. He is expected to visit the continent and channel funds for many educational projects to help people have deep understanding of business as well as take advantage of the digital marketplace.

Jack Ma founded Alibaba with 17 other people in his flat, in 1999. That small company has grown into a global e-commerce business that now serves many continents.