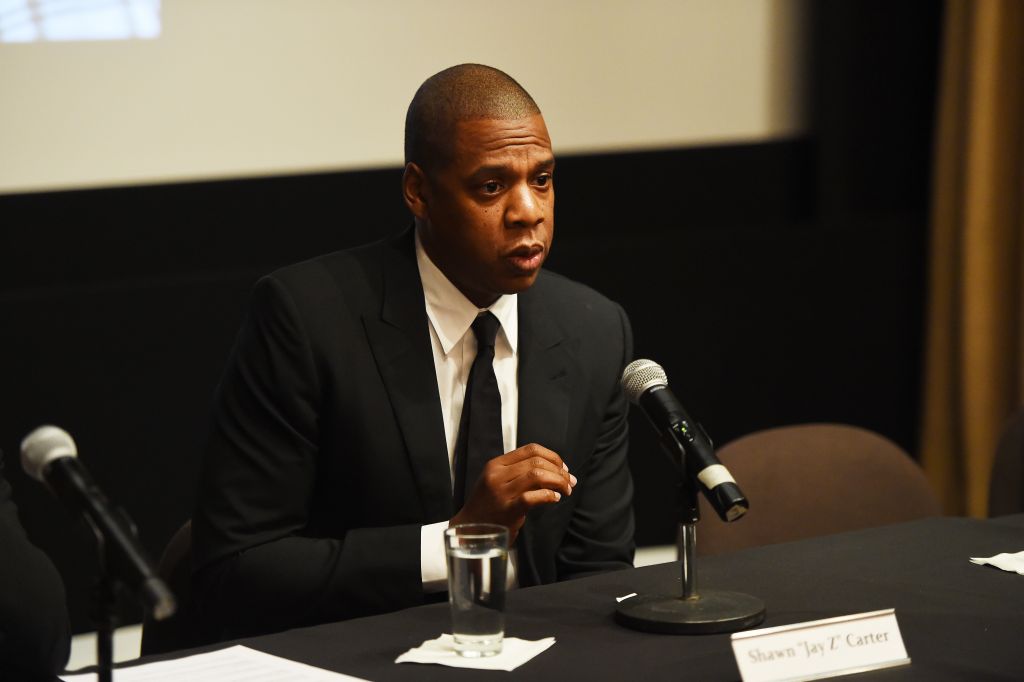 First billionaire artiste reveals the secret that sets him apart

It is rare to find billionaire artistes but Shawn Carter, known as ‘Jay Z’, is sort of different. The American rap artiste was announced a couple of months ago by Forbes Magazine as one of a few entrants into the billionaire club. Meanwhile, according to Carter, the secret behind that achievement is he chose to start his own company after top record labels rejected him.

The courage to stand alone after being rejected has helped Jay Z scale and pivot his business along the line. Presently, the artiste owns Roc A Nation, an agency that represents artistes and sportsmen; he also owns Tidal a music streaming portal, shares in Uber, and stakes in some wine brands.

Confronted by extinction, poverty and a possible waste of talent, Carter and his friends (Burke and Dash) started Roc A Fella, a record label in 1994. He released his first album in 1996 though. After a slow start, his album gained traction. Noting his slow but steady rise, Def Jam, a record label that rejected him earlier came to him but instead of signing for the label he sold them a part of Rock A Fella, and co-owned the business. The smart young man later sold the entire business to Def for $10 million and moved on to something bigger.

The will to forge ahead, the ability to spot opportunities when it appears, and an analytical mindset that takes into consideration the ‘dollar’ aspects of negotiation seem to be what set Carter apart from a long list of artistes who only have fame, divorce and drug addiction to show for all the years spent in the spotlight. Jay Z is not a mere artiste, he is an entrepreneur.