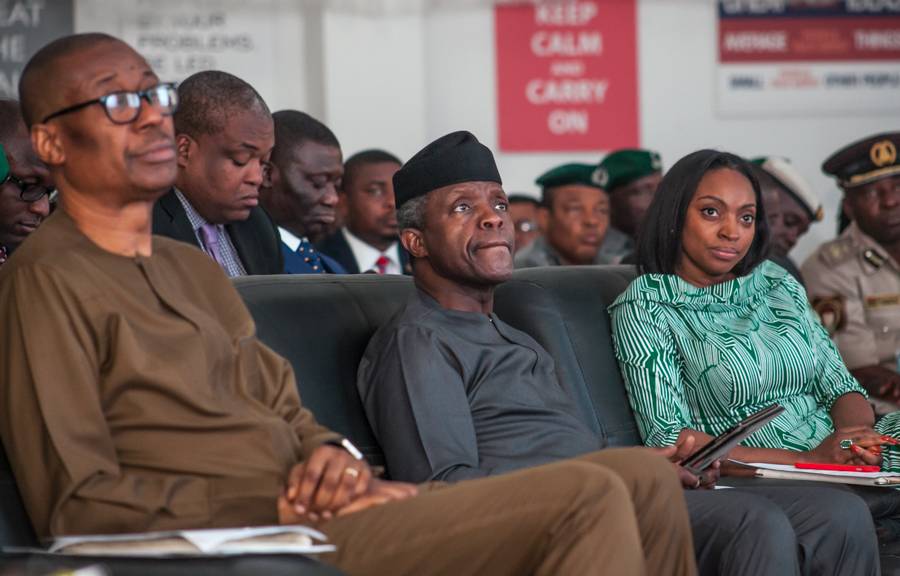 The Presidential Enabling Business Environment Council (PEBEC) said Nigeria has implemented not less than 140 reforms in the past 3 years to make owning and running business in Nigeria easier. Highlighting its achievement since it was set up by the presidency to facilitate ease of doing business in Nigeria, the council announced that the country jumped by 20 places to 146th place on global list of nations known for creating enabling environment for businesses to flourish.

Ease of Doing Business (EoDB) is a global benchmark, monitored closely by the World Bank, used to measure the time and cost involved in setting up a business in any country.

According to PEBEC, ” An independent Ease of Doing Business (EoDB) survey adjudged Nigeria’s reforms as impactful in terms of reduction in time, cost and procedures of doing business.”

Attesting to those achievements, Onyema Akumah, the founder of Farmcrowdy, an agro-tech platform, explained that the various reforms driven by PEBEC has helped businesses like his to flourish greatly. He cited the Visa on arrival policy that removed several bottlenecks that previously prevented investors and global talents from coming into the country as one of the achievements of the council set up by the presidency. As well, he pointed to the improved e-registration portal set up by the Corporate Affairs Commission (CAC) as another of those achievements.

In the same vein, Dr. Jumoke Oduwole, the Special Adviser to President Buhari on the Ease of Doing Business, explained that more impactful reforms are in the works to ensure businesses of all ranges are giving enough support to succeed.

She projected, “The next level for us presents itself as the need to deliver measurable results and impact in the improvement of regulatory, bureaucratic and legislative environments for businesses operating in Nigeria, particularly Micro, Small, and Medium Enterprises, so that you not only thrive, but are able to compete favourably with counterparts globally”.

It has often been said that 80% of new businesses fail in Nigeria under 5 years due to the austere operating environment. The major objective of councils such as PEBEC is to work with regulatory bodies and agencies to reduce or remove roadblocks to successful business operations in the country. The council’s strategic approach to achieving that audacious task is put as ‘Listen, Implement, and Track’ (LIT).