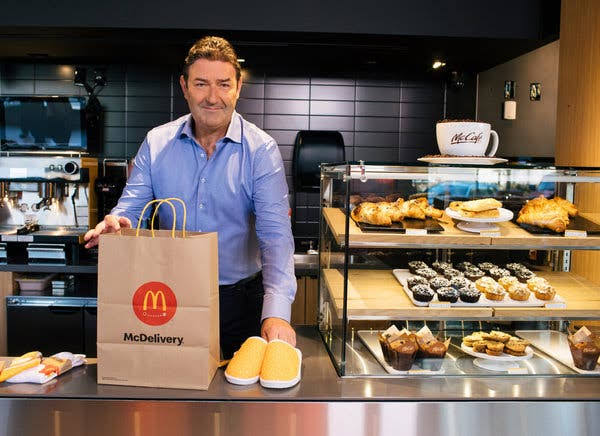 McDonald demonstrated that it values company’s policy more than any grand contribution from its top executive as it fired CEO Steve Easterbrook, for dating an unnamed employee of the fast food chain. The decision to fire the top executive was reached on Friday after an investigation was conducted into the affairs.

According to a statement from the company, Mr. Easterbrook “violated company policy and demonstrated poor judgment involving a recent consensual relationship with an employee”.

However, Eatserbrook himself acknowledged the error. He said in an email to company’s staff that it was a mistake.

He wrote,”This was a mistake. Given the values of the company; I agree with the board that it is time to move on”.

Easter was having his second stint at the global food chain before the current termination. Before becoming CEO in 2015, he once served as Head of McDonald’s UK operations. In his last role, he oversaw a boom in McDonald’s shares although store sales have remained largely unchanged due to innovation among competitions, and rising concern for the consumption of fast food.

Chris Kempczinski, the president of the company, will succeed Easterbrook.

McDonald is an American fast food restaurant.It was founded in 1940. Presently it has around 38,000 stores across many regions of the world where its 210,ooo employees currently serve food and other eatables.