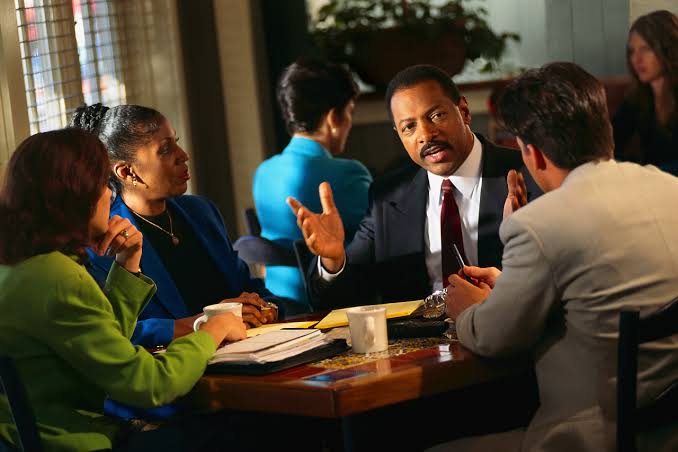 Reality is always in flux. Can you recall how you survived 10-15 years ago, when you had no mobile phones or a means of internet connectivity? Can you imagine what your life used to be like in those days when you were restricted to 2 or 3 network television stations? Sometimes, looking back, it is as if those years never really existed. The point is the conscious mind learns to readjust to new situations faster than we can imagine. This leaves laggards, both businesses and individuals, in a hard place.

The world presently runs on micro-moments (some people call it ‘right-now economy’) and convenience. The business environment has been transformed by technology. Essentially, this has changed the realities of leadership and upgraded the status of followers – or if you like the consumers or the led!

Utility, for businesses, is no longer determined by an ‘inward-outward’ analysis. It means for businesses, an ‘inward’ ideation process can spring disaster for any product however the level of investment. In other words, managers can no longer hijack the business development units of their divisions or meddle incessantly for the sake of superior views. A superior view of the market is no more based on top management talents than the realities among the extensively connected consumers who are presently spoilt for choice. That has bred a growing legion of activist consumers. These consumers possess lethal artillery amongt which is the social media and boycott tactics especially in advance market.

In sum, market research should be majorly about investigating needs, such as listening to and respecting the voices of the increasingly powerful, actively connected consumers.

Involvement, Engagement, participation and wider consultation are the new management mantra. Or you can even call it the new ‘due process’.

Why? Like fuel to jumbo jets, engagement, consultation and involvement are the energy of relationships. Consequently, whether you are a manager, a civil leader, or a business seen as an entity relating with a larger public, learning to listen to consumers and borrow from followers’ intellectual capital – as well respecting it – could determine survival.

Two events that occurred 2017 called our attentions to these new realities. They are the resignation of Robert Mugabe and the discovery that Uber had paid hackers in 2016 to destroy over 50 million ‘hacked’ data of drivers and customers – the worse is, Uber didn’t report the occurrence to the appropriate authorities back then.

For Zimbabwe, Robert Mugabe failed to see that in a more connected global economy a nationalistic view can hardly be sustained.  If he was too strong for global sentiments to axe, new realities finally nailed him. Consistent siege and sanctions meant 90% of Zimbabweans are unemployed. How can a leader continue to lead where 90% of the citizens are unemployed? How can a nation thrive in a capitalistic world when she is under siege, sanctioned left and right?

Adaptation is the first rule of survival. Mugabe was too stubborn to accept that insight. This is an example of an ‘inward’ ideation mentality. When a business does this, it sees what products are best to be sold to the market. Where the market provides a different reality, and competitors are offering something better, it is hard to imagine the fate of the business. Like Mugabe, it is possible for businesses and leadership to operate out of context if changes are not ringed on time.

Secondly, Uber, a ride-hailing mobile app business, was discovered to have paid hackers, in 2016, hundreds of dollars to destroy hacked information of drivers and customers. The breach was concealed from the public and regulators, due to fear of possible boycott and a slump in revenue.

In UK, Canada, Australia, and some parts of the US, investigations were conducted. When found guilty, the ride-hailing firm was sanctioned. It also briefly had its license withdrawn in the UK. The wisdom in all of that is, in the new world, businesses should be a custodian of social goodwill. More, they need to act as firewalls of safety, a bastion of hope and a voice, where necessary, for a people.

Uber had faulted in many instances but that breach was too hard to chew for even die-hard customers. It was, first, an immature approach to crisis management (which says ‘be the first to speak, do not be discovered and reported first by third-party ’). Although it survived, the first negative impact was the planned Softbank, a Japanese investor, withdrawal of its investment from the company. That didn’t happen anyway.

There are two forces that have great impacts on businesses and leadership. These are people and systems. A collective reaction among a group of people has lethal power and does determine the fate of businesses and leadership. In fact, according to research, it normally takes about 3% of people who are passionately committed to a cause, in any society, to incite the larger population and mobilise for a change.

Convenience, consultation, engagement, involvement and better management of micro-moments are the new systems. Laggard Businesses and leaders had better take note and adapt!