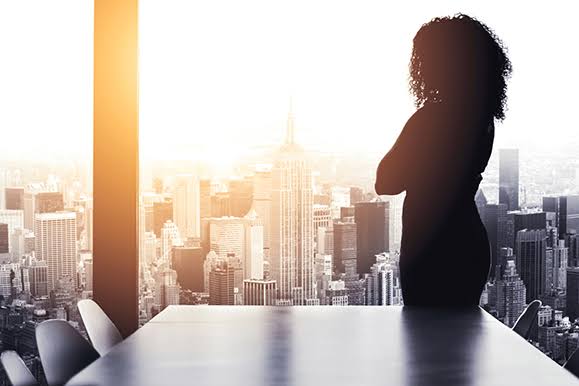 How to avoid making tenacious enemies at the place of work

You may not always determine how people treat you but you sure can shape people’s thought patterns towards you. What that requires is consciously managing your own action and the contents of your discourse in relating with people. Often, this is what defines maturity – yes, the difference between being intentional with your behaviour and just merely living by impulse.

Somehow you may have noticed that it is what people see and hear that shape their reaction – positively or negatively – towards you. And you are going to need enough positive emotion (if you like call it sentiment) from all kinds of people to negotiate your way to the top of any corporate ladder. Why? Third-party opinions (i.e. jibes, comments and whispers by colleagues) make-up 60% of the criteria that determines if you are going to be promoted or not. That is why a lot of the time there are sentiments to satisfy to get ahead.

The work place can be likened to spectrum of galaxies. Securing oneself one of the few brighter spots will require tact. You see, there are too many interests and personalities represented in every organisation. Therefore learning to avoid stepping on toes can tip one forward for a better positioning, to grab first place when various financial and executive honours suddenly open up.

Note this. Emotional enemies don’t get easily pacified. Even when the wronged persona maintains a modest face, the feeling and memory are stacked in the air. They won’t be washed away by the rains, neither the dews, so soon.

However, the biggest tragedy is if someone you have wronged is going to be sitting around you, and must relate with you 8 hours, six days, every week, all year round. That way it would feel like you just set up a tent in hell and camp alongside buck toothed species that won’t ease their gaping.

Seriously making unnecessary enemies do breed blips, whispers or unapproved documents here and there that can end up knocking off a great career. Unfortunately that is the story when anyone has not mastered the games of navigating the work place successfully.

Now, weaving your way to the top at your place of work doesn’t mean you won’t step on toes or make enemies – since you are not ‘perfect Patricia’, a few of them is ok if justified. But making too many enemies could pull you down. It is like carrying too much baggage when hitch hiking. To help you, here are few tips to avoid such career errors:

In sum, applying these tact behaviours will require efforts. This has to be learned. Success doesn’t run on impulse. It is earned, and most often through intentional, consistent behaviour.