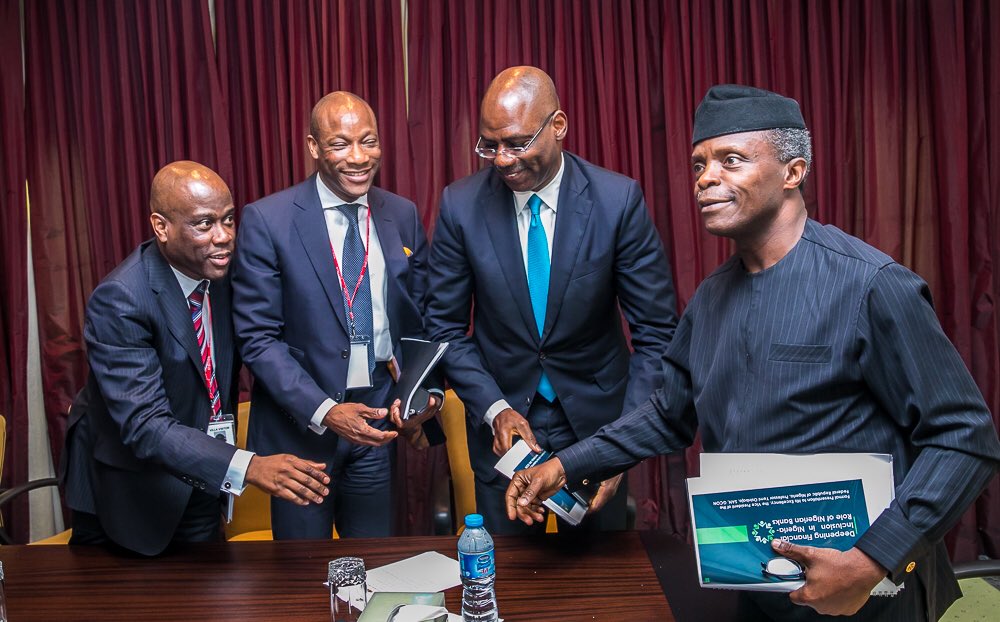 Nigerian banks some of the most reluctant lenders – Analysts

There are indications that the Central Bank of Nigeria will raise the loan-to-deposit rate to 70% in 2020. The move will further pile pressure on commercial banks to push more money into the hands of businesses, as the financial sector is seen as performing below most other operators in the emerging markets, especially in the areas of lending to the private sectors.

According to recent analyses, Nigerian banks fall below the standards of other banks in channeling support to the real sectors. The banks reluctance to lend to businesses has seen them disbursed less than the initial mandated 60% of deposits to help businesses. Whereas, comparatively, the average lending to deposit ratio in other emerging economies hover around 78%, going by a report by Bloomberg, financial institutions operating in Africa’s largest economy would need government push to perform one of their real obligations – lending. South Africa, for instance has a loan to deposit rate standing above 90% while Kenya’s is pegged at 70%.

In contrast, in Nigeria, aside Access Bank and a couple of other banks, almost all the banks failed to meet the stipulated 60-40 ratio as at September when the first round of examinations where conducted to ascertain the level of compliance to the initial CBN directives.

Bankers would have their excuses though. Some of them who begged anonymous cited a less than robust economy that may lead to a more than bearable level of loan defaults or bad loans.

A former CEO of one of the top banks said, “Subdued economic activity and high-yielding government securities give lenders a good reason to stay away from lending to the private sector.”

Another banker said, “The economy must offer the promise of growth for a firm to consider taking a loan to invest in expanding its business because that’s why firms take loans.”