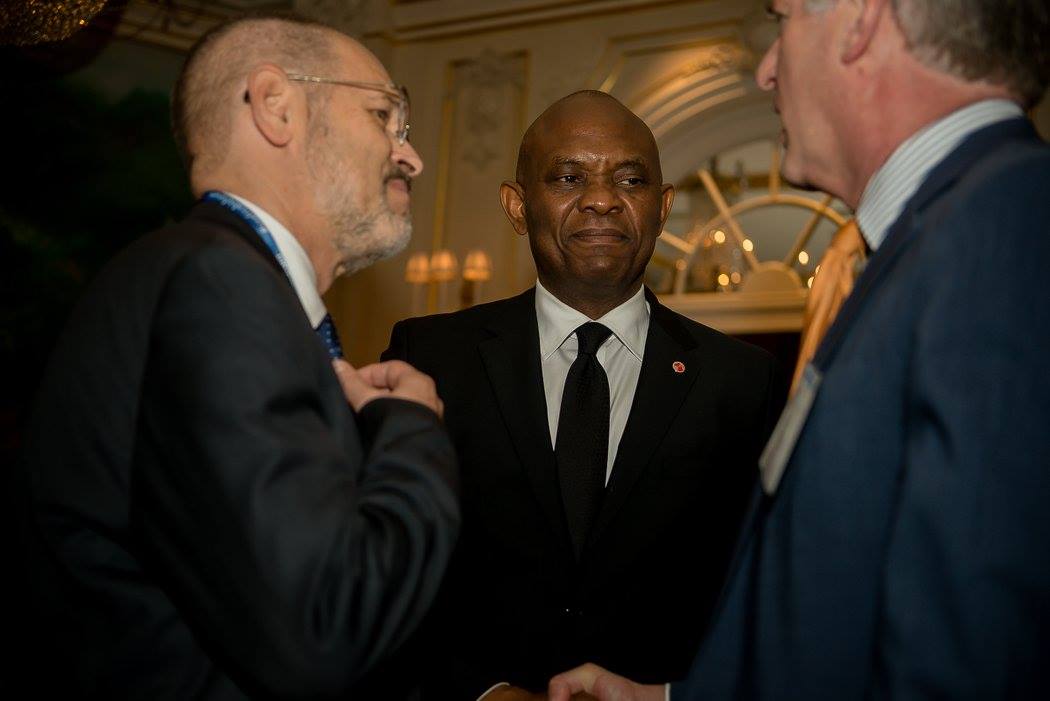 However, the skills that help build great business leaders can be consciously honed.

The stories of successful business leaders and entrepreneurs such as Branson, Buffet, Steve Jobs, Shawn Carter, and Mark Zuckerberg suggest this is true.

That truth becomes even more fundamental when you consider how the market is continuously shifting – demanding that businesses move pass the old way of relating with technology and consumers.

Critically the interface of tech, the workforce and changing consumer demand requires fresher and settled mind at the top of every organisation. In addition, turning in profit as at when due necessitate the ability to stay close to people as well as make tough calls. Travis Kalanick and Adam Neumann, previous CEOs of Uber and Wework, respectively, would wish they knew better.

Certain traits are common to great and lasting business leaders.  These traits can be adopted by young people in the 21st century. Here are 6 recipes to becoming a real entrepreneur and business leader in this century: