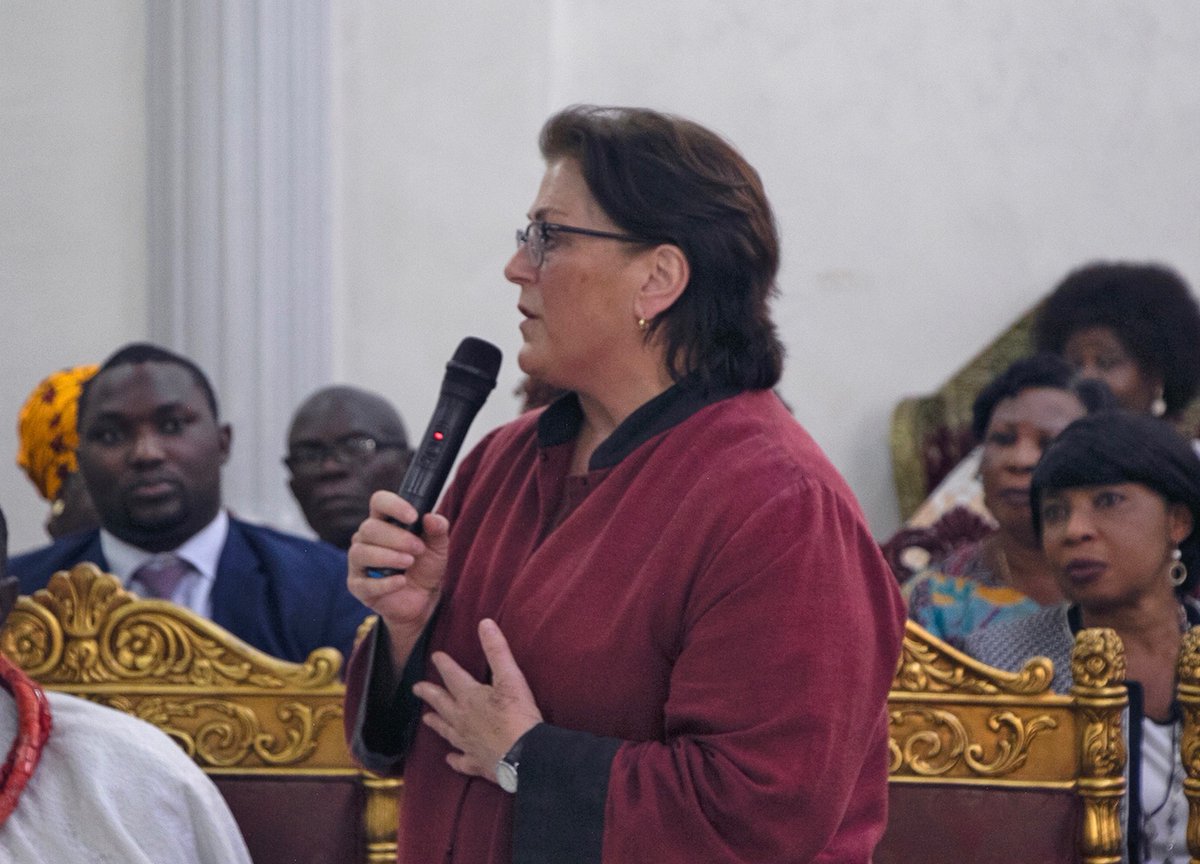 The United States, through its global agency, United States Agency for International Development (USAID), is planning to set up a trade hub in Abuja, Nigeria, to aid trade relations in West Africa. This was disclosed by the US consular general, Claire Pierangelo, at a dinner organised recently by the Nigerian-American Chamber of Commerce.

The West Africa trade hub will integrate trade and investment in a bid to spur economic growth across the region. Top on its objectives is the removal of several trade bottleneck such as high cost and red tape in movement of goods and services.

According to Pierangelo, ” USAID Trade Hubs work on the ground to reduce the cost and risk of doing business in Africa, levelling the playing field and cutting through red tape to make investment and trade freer and fairer for everyone”

She added that the USAID is engaging with several planners across sub-Sahara Africa to strengthen trade relationship and ensure frameworks that serve as an attraction for global investors are put in place across the region.

Presently Africa’s largest trade partner, in terms of goods, is the European Union. While a meager 16% export and 15% import have been recorded this year between African countries, the EU accounts for 36% and 33% of similar trading relations across the continent. This is not good enough.