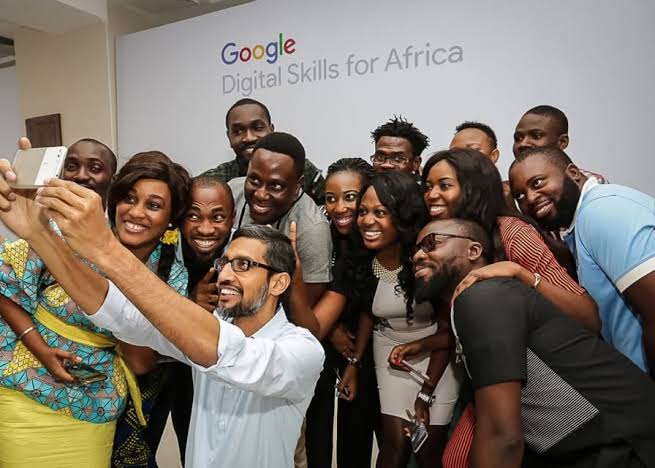 As Africa is poised to provide the largest global workforce, findings point to the dearth of skills needed by young people to succeed in the 21st century economy.

Specifically, in places like Nigeria, while emphases have been placed on creating an enabling environment for entrepreneurship to flourish, the findings suggest that many young people being prepped to go into business may be lacking relevant skills for creating and managing worthwhile enterprise in a sophisticated, tech-driven new economy.

According to a joint report by Rebecca Winthrop and Lauren Ziegler, at the Centre for Universal Education, Global Economy, Brookings Institute, the fault lies with an education system that has not kept pace with the 4th Industrial Revolution. While the deficiency is global, Africa seems to be more culpable.

Winthrop and Ziegler asked, “How can Africa harness the power of technology when only 24 percent of Africans have access to the internet?”

The report mentioned a Pew survey of six African countries that showed that although youths are embracing internet technology at an increasing rate, the usage is restricted to the privileged. They said, ” Internet users tend to be male and have higher incomes and more education, meaning that more needs to be done to ensure all young people, no matter their gender or socioeconomic status, develop skills that enable their future success”.

Andela, Google, the Industrial Training Fund (ITF) and several organisations might haven taken up the challenge of bridging the skill gap in the fields of technology by organising classes and workshops aimed at training young people, but cracks remain. The cracks have economic implications.

A skill gap assessment conducted by the Industrial Training Fund (ITF) and the United Nations Industrial Organisation (UNIDO) in April 2018 revealed, “Nigeria lacked no less than 925 trade skills, resulting in unfilled vacancies in major sectors of the economy”,

To back assessment, PriceWaterCoopers, a top global consulting firm, said last year that shortage of digital skills is slowing down effort of organisations that are investing in digital transformation of Africa.

Providing a steady supply channel for the growing base of Fintech and AI-related firms is apparently becoming challenging. Therefore, the education system in Nigeria has to be reviewed, as Winthrop and Ziegler suggested, “to equip their students with basic tech proficiency and, going further, enable students to create with technology”.