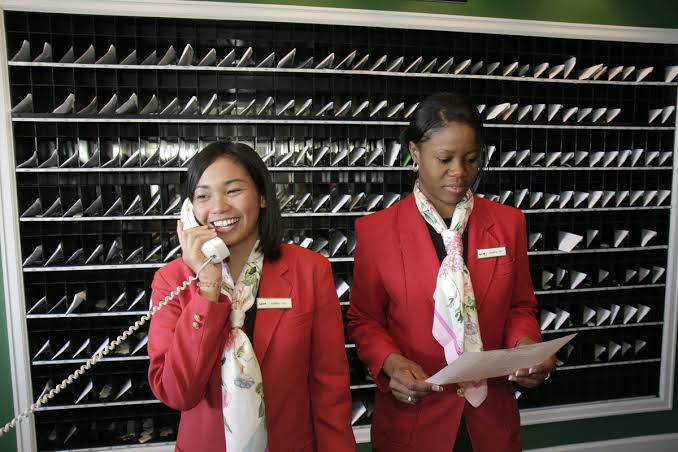 44% of workforce with low education will be forced out by automation before 2030 – global analyst, PWC

Starting with 3% this year, by 2030 almost 30% of jobs would have been phased out by automation, leaving redundant 44% of global workforce regarded as semi-skilled. This projection was made by the UK arm of PriceWaterCoopers, a global research and consulting firm, in its latest economic outlook.

The firm cited that the sweeping changes will fall into 3 waves, namely algorithm, augmentation and later autonomy. The first 2 waves will start gaining traction from this 2020, displacing about a third of the global workforce with skills unrelated to technology in the process.

Explaining the stark reality for low educated men and women within the next 3 decades, PWC said, “During the first wave, we expect relatively low displacement of existing jobs, perhaps only around 3% by the early 2020s. But job displacement could increase in later waves as these technologies mature and are rolled out across the economy in increasingly autonomous form”.

It added, “By the mid-2030s, up to 30% of jobs could be automatable, with slightly more men being affected in the long run as autonomous vehicles and other machines replace many manual tasks where their share of employment is higher”.

The firm later revealed that women will be most affected by the technological disruption as many of them perform menial and clerical jobs.

Management software, apps and robots are now being used to perform menial tasks previously carried out by human workforce. Banks, government administrative arms, manufacturing lines, call centres, e-commerce and related services are presently being infiltrated by technologies leaving no place for human employees in some roles.

Although these new waves of technological infiltration are estimated to add around $15 trillion to the global economy, only those who up-skill or retrain will benefit.

The PWC projection came from the survey and analyses of ongoing realities in 29 countries.