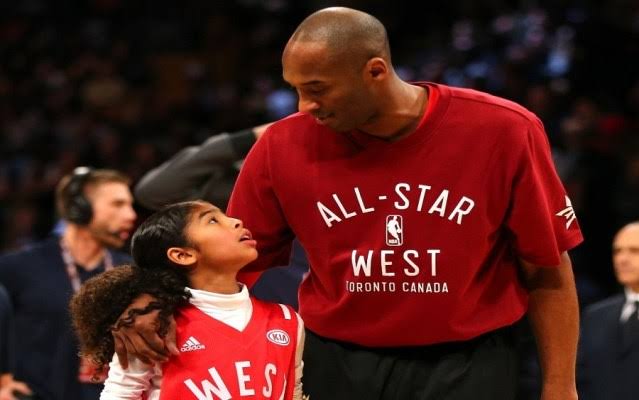 The famous basketball star, late Kobe Bryant, helped buoy the Lakers brand all around the globe. He was more than a sports personality though. He was a shrewd businessman. Hustle24 holds him in high regard. Here are some quotes from his legendary life, as provided by inc.com , to help your ‘hustle’ going forward:

“When you make a choice and say, ‘Come hell or high water, I am going to be this,’ then you should not be surprised when you are that. It should not be something that is intoxicating or out of character because you have seen this moment for so long that … when that moment comes, of course it is here because it has been here the whole time, because it has been the whole time.”

“The important thing is that your teammates have to know you’re pulling for them and you really want them to be successful.”

“The most important thing is to try and inspire peopleso that they can be great at whatever they want to do.”

“I’ve played with IVs before, during and after games. I’ve played with a broken hand, a sprained ankle, a torn shoulder, a fractured tooth, a severed lip, and a knee the size of asoftball. I don’t miss 15 games because of a toe injury that everybody knows wasn’t that serious in the first place.”

“The last time I was intimidated was when I was 6 years old in karate class. I was an orange belt and the instructor ordered me to fight a black belt who was a couple years older and a lot bigger. I was scared s–less. I mean, I was terrified and he kicked my ass. But then I realized he didn’t kick my ass as bad as I thought he was going to and that there was nothing really to be afraid of. That was around the time I realized that intimidation didn’t really exist if you’re in the right frame of mind.”