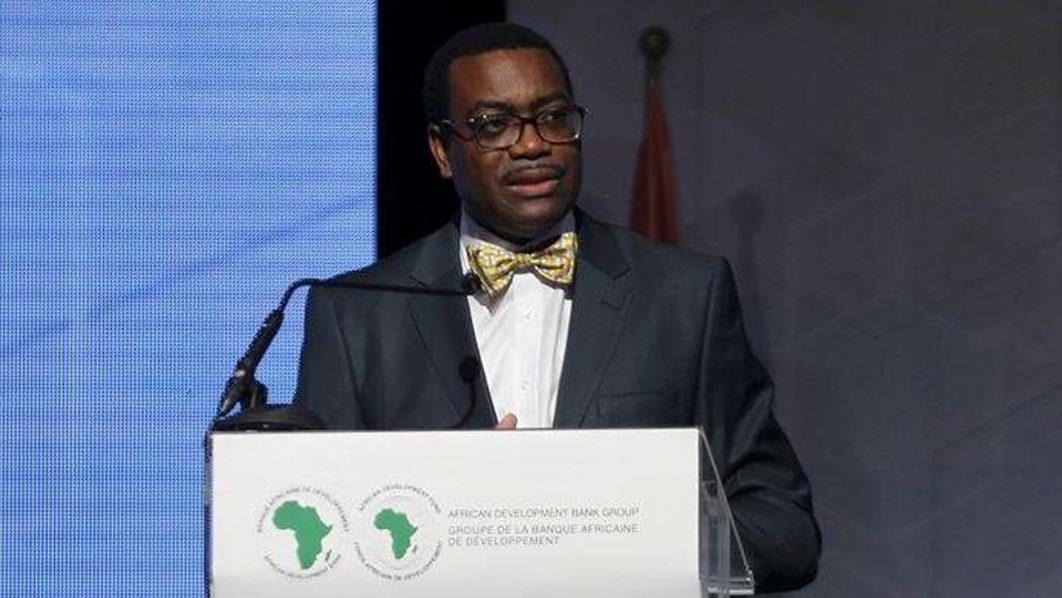 Africa’s economic outlook is positive although the education system has to be rethought. The latest report by the African Development Bank revealed that the continent’s GDP growth is expected to hit 3.9% in 2020 compared to the 3.4% recorded in the previous year.

The multilateral financial institution highlighted that for the first time in 10 years investment contributed more to the continent’s growth than private consumption. This is on the back of massive interest in the African digital ecosystem by foreign investors and equity firms, which is seeing e-commerce and fintech startups receiving waves of funding from the US, Europe and Asia.

That was a swift shift as well as an indicator of the promises hold by the continent. The maturity of democracy and implementation of reforms have played key roles as investors can bank on continuous, uninterrupted ecosystem. In line with that, six countries have shown signs of improvement. Rwanda, Ivory Coast, Ghana, Ethiopia, Tanzania, and Benin are listed among top 10 fastest growers in the world.

However, the African Development Bank warned that growth is still skewed. According to the President of the institution, Akinwunmi Adesina, inclusive growth will demand a strategic approach to developing the level of human capital on the continent. Precisely, improving the education sector and skill acquisition framework is important to reaching the continent’s growth potential.

“To do so, countries should seek to integrate education and skill development strategies into their economic development plans, while upgrading and expanding education and training programs to strengthen worker employability and firm productivity”, he added.

He harped on overhauling the education system such as developing an on-demand approach that focuses on employers’ needs, and “building STEM and ICT capacity”.

As it has been said that the global education system has not kept pace with development in technology, the skill gap in most African countries has been slowing the growth of the economy. This will explain why Facebook Inc. is presently conducting accelerator programmes, and Google is opening a developers hub in one of Africa’s largest cities, Lagos, to help raise the capacity of the next generation of Africa’s workforce.