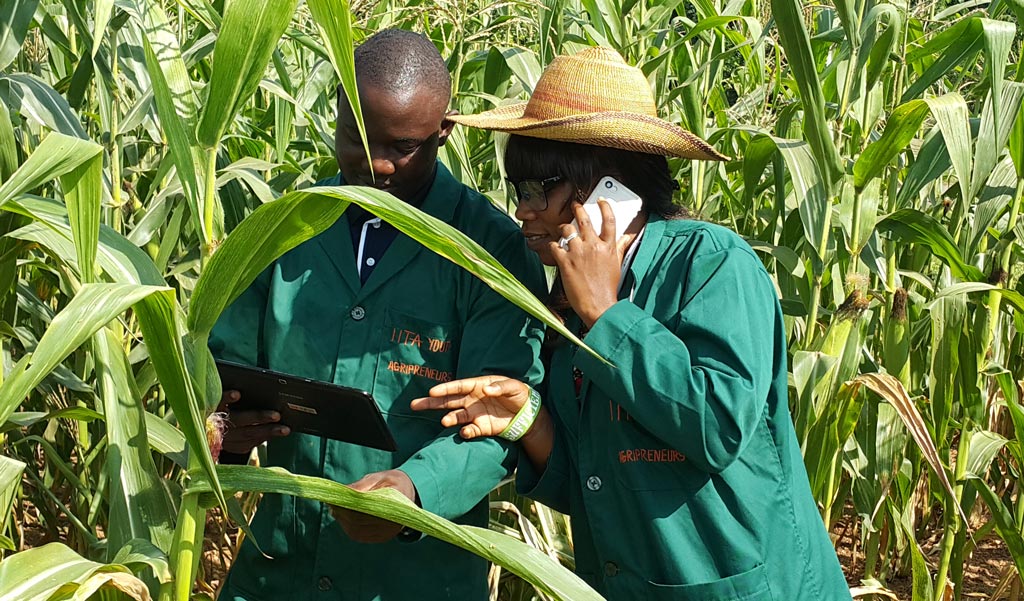 As part of ongoing efforts to move Nigeria away from total dependence on revenue from oil, the Nigeria Export Promotion Council (NEPC) is in the process of implementing a Youth Export Promotion Programme. This was made known yesterday during a stakeholder’s engagement organised by the council in Abuja.

The council promised that the strategic export programme will create about 500, 000 jobs annually, lift 20 million people out of poverty and add around $150 billion to the foreign reserves within the next 10 years.

Representing the Chief Executive of the export promotion council, the Director of Product Development, Mr. William Ezeagu, explained that the youth is central to the export initiative. He said it will help boost their level of productivity and create a brighter future for them.

Oil generates about 90% of government revenue in Nigeria. Consequently, when the price of crude oil crashed in 2015, the nation’s revenue decreased by almost 40%.

The government is presently putting in place initiatives and policies aimed at driving the growth of non-oil sectors such as agriculture, technology and creative. Overall, empowering the youth to take advantage of these growth areas have become a major target.

This is why Ezeagu described the NEPC’s programme as contributing to a brighter future for the youth.