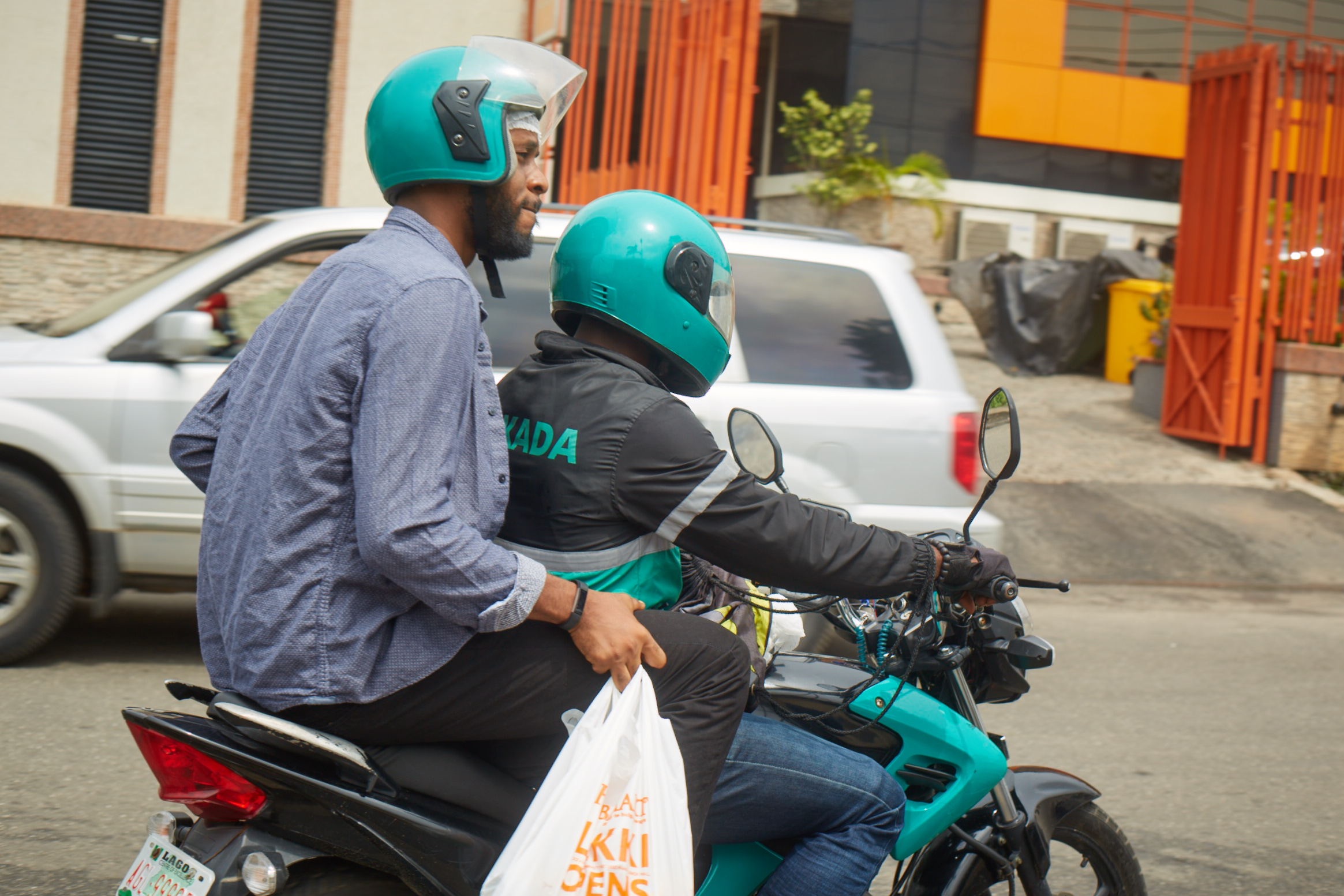 The ban on motorbikes and the restrictions on the operators of bike-hailing platforms in Lagos State is slowly taking its toll. Known as the commercial city of the largest market in Africa, the population of people daily on the move put pressure on the sparse road networks and available commercial vehicles. As a result, mobility almost came to a halt especially during the late evening rush yesterday.

The ban must have awaken businesses and commuters to the challenges that lie ahead.

Before 2050, it is estimated that the population of Africa will double. More, the takeoff of the AfCFTA in the middle of 2020 meant more people will flock into cities such as Lagos whether temporarily or permanently. However, with the intra-city train project still far from being delivered, and the waterways yet to peak as an alternative means of transportation, it is crunch time for businesses who need to move goods and people faster.

Bike-hailing apps and their operators had come in good time to solve the issues bordering around mobility. Going forward, the ban on motorbikes will put a clog in their investment wheels. Is this going to discourage future startups and investors? Not so sure.

Gokada, Oride, and Max are not just a timely recourse, in a state limited in implementing its grand master-plan for mobility as result of its portable land mass, they are economic-enablers for young men who have come to fall in love with the gig model of work.

Every commercial city needs sufficient transport infrastructure to aid speed-to-market for competing goods and services. It needs to also incentivize dwellers and workers by creating the minimum level of comfort for their mobility. While the ban on bikes, yes partly for good, will foster a level of stress on commuters, it creates sanity on roads. Effectively, it is not a win-win situation. Precisely, it sounds more like winning here but losing the other way round.

That is why Fassnidge advised that the government should look at better ways to regulate the transport system, cab-hailing and bike-hailing operators inclusive.

Citing an example in Rwanda, he said:

“There is no question that there is a need for greater collaboration between start-ups and state actors. The issuance of licenses to operate in cities, and the close working relations between start-ups, such as that of Yego Moto and the Rwandan Government, illustrate a more accommodating future for mobility start-ups among African governments and globally. Working closely with startups allows the creation of regulatory infrastructure, making space for more innovation and solutions that have a substantial impact on entire communities.”

Lagos state is on the move, no doubt; but without helping its people to move faster and better, it can only go so far!