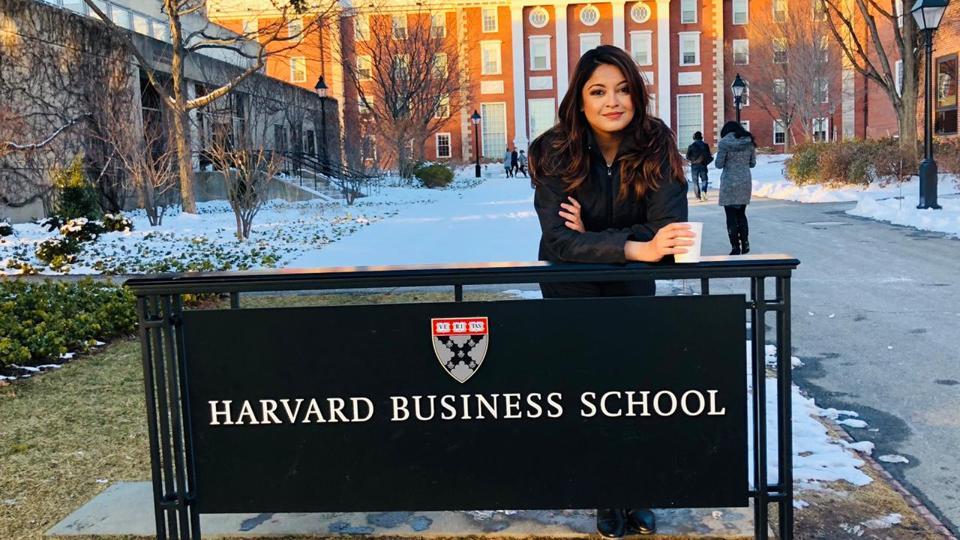 If we do not have people who take risks and create jobs, the society will suffer, humanity will also lose touch with creation. But entrepreneurship truly does not follow any rigid process. However, there are common traits and principles that generations of people who create jobs for our economy share and embraced. Maria Tabaka, a small business adviser adviser with 25 years experience, examines what Harvard Business Review researchers, in 2017, found to be the very things that make entrepreneurs:

Your friends and family may disagree with this one, but the findings show that entrepreneurs are less neurotic than the general public. Some researchers hypothesize that it is because one needs exceptional self-confidence to take on the risks of starting a venture. Also, since most business owners hold the position of CEO within their venture, they don’t need to be concerned about pleasing a boss.

A high degree of self-efficacy.

Business founders have a higher entrepreneurial self-efficacy in innovation and risk-taking than non-founders. Do you believe in your capacity to do what it takes to achieve whatever it takes to succeed? This personality trait reflects confidence in your ability to exert control over your motivation, behavior, and social environment. This is where that determination and grit shine through.

Internal, versus external, locus of control.

A person with an internal locus of control (LOC) intellectualizes that their own decisions control their lives, citing their actions for the success or failure of their goals. An individual with an external LOC believes the controlling factors lie in fate, chance, or circumstances that they can’t control.

Do you look a problem in the face and work toward solutions rather than blame fate? If so, you are in the excellent company of the majority of entrepreneurs. Researchers believe that an internal LOC has a significant correlation to eventual success. Lesson: Don’t play the victim.

There is a correlation between diligence and long-term venture survival (eight years or more). A conscientious entrepreneur is goal-directed, hard-working, and usually organized. That certainly describes most of the entrepreneurs that I know. Other traits examined as they relate to long-term survival, growth, and profitability were openness to experience, emotional stability, and extraversion.

Adaptability to change and improvise, along with entrepreneurial self-efficacy, will promote your organization’s growth. Data collected from a decade of studies say that these characteristics will get you beyond the four-year point. You are more likely to see consistent growth in sales.

The idea of risk aversion is often misconstrued since people don’t necessarily evaluate risk tolerance based on the right information. General attitude may not transfer to your feelings about the risks associated with being an entrepreneur. If you climb mountains, fly your own plane, or take other physical risks, you probably don’t see yourself as risk-averse. These types of behaviors may be unrelated to your risk attitude toward the startup process or leaving your stable job to become self-employed.

I’m not sure that any entrepreneur possesses all seven of these personality traits, or that these qualities are fully present 100 percent of the time. If you feel you lack any of these qualities, it doesn’t mean that you can’t change. Don’t think of your personality traits as fixed or that change isn’t possible, because that’s not the case. According to this study, which took place over five decades, some personality traits are stable, and others tend to evolve. I witness growth and change in entrepreneurs often because, no matter what, passion is enough to motivate one to change.

The latter part of this article was taken from http://inc.com