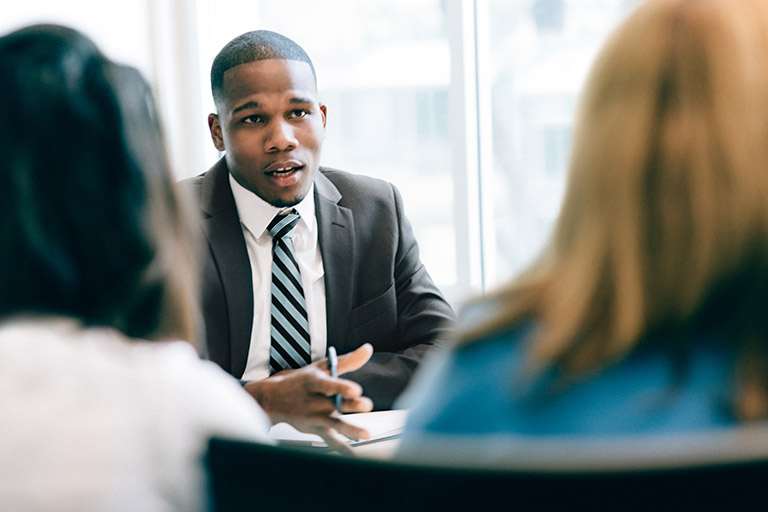 Scenario planning: How to build business resilience in a changing environment

A little change in the economy or the way people live can put an unprepared organisation out of business. Hence, the best way to survive in a fast changing environment is to assume what is going to happen in the nearest future in your market.

The next thing? Make necessary plans to mitigate the impact or take advantage of it. This is where scenario planning becomes one of the most useful tools for building business resilience.

You must have heard about how Gokada rode into ‘cockroach mode’ with the latest restrictions on motorbike operators in Lagos. You also are familiar with how Blackberry market-share tumbled from major to near zero in less than a decade. These are examples of businesses who had their projections wrong.

Tracking trends, for instance setting the organisation’s antennae to capture and crunch data from what people are saying, where competitors are heading, and what government is planning to do, will help in drawing up likely scenarios on the executive strategy canvass, while outlining areas of attack, defence, extension or diversification. Planning in such ways build resilience.

The popular international magazine, the Economist, defines Scenario planning as a ” a structured way for organisations to think about the future”.

It explains further, “The issue could be a narrow one: whether to make a particular investment, for example. Should a supermarket put millions into more out-of-town megastores and their attendant car parks, or should it invest in secure websites and a fleet of vans to make door-to-door deliveries? Or it could be much wider: an American education authority, for instance, contemplating the impact of demographic change on the need for new schools. Will the ageing of the existing population be counterbalanced by the rising level of immigration?”

Scenario-planning is not a rigid strategy. It is the way farmers approach planting and harvest seasons by subscribing for weather reports. It is the way expectant parents go about setting up the future for a child still in the womb. For those who are familiar with the biblical account of Pharaoh and Joseph, that was how they approached the seven lean years that followed the seven years of abundance.

Presently, that is how Saudi Arabia is approaching the listing of ARAMCO, and how the Emirates have turned Dubai into a commercial city in the desert, in anticipation of a world where oil will have little value.

Precisely, how do you take advantage of scenario planning for your business? French Jeremie Mariton, of SME Strategy Consulting, based in the British Columbia, provides the process to help you create your own scenario. He says:

To begin with, you should discuss what are going to be the big shifts in society, economics, technology and politics in the future and see how it will affect your company.

Once you have identified your driving forces and made it a list, pick up only two (those that have the most impact on your business). For example, two of the most important uncertainties for agribusiness companies are food prices and consumer demand.

The goal is now to form a kind of matrix with your two critical uncertainties as axis (see the above example). Depending on what direction each of the uncertainties will take, you are now able to draw four possible scenarios for the future.

During this final step, you should discuss the various implications and impacts of each scenario and start to reconsider your strategy: set your mission and your goals while taking into account every scenario.