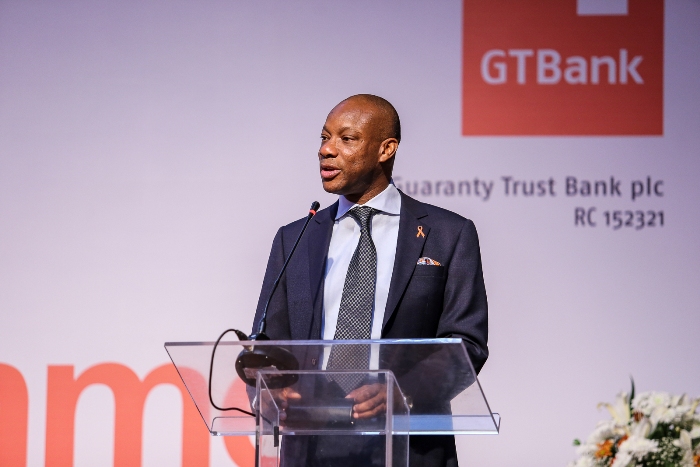 GTBank says 2020 is ‘year of opportunities’

Leading Nigerian bank, GTB, says 2020 is loaded with opportunities considering it marks the beginning of a cycle attached to some Chinese myth.

Tagged the Year of the Rat, 2020 marks the repetition of the 12-animal cycle related to the Zodiac. According to the bank, the last time this occurred was in 2008. Although that year was noted as one of the most terrible in global economy, due to the collapse of Lehman Brothers, the coincidence of the present year with the opening of new decade is expected to usher in a lot of positives.

In a review highlighting the economic outlook for 2020, the bank gives reason for the optimism: “Incidentally, it is the first time in almost a century that the Rat Year has coincided with the beginning of a new decade hence, the widespread expectations that the year 2020 will signal new opportunities, new beginnings and renewals”.

The bank goes further to underscore key events expected to shape the economic narrative of 2020. It sees Russia building better relationship with the EU and securing deals that will lift several sanctions placed on the country. As well, it projects that Scotland will seek to pursue a separate reality outside Brexit by seeking independence from Britain.

Businesses around Nigeria are curiously waiting for the impact of new Federal Government policies. Tax reforms, CBN monetary maneuver, and the inconsistent global oil prices are expected to influence the tone of business in the country in 2020.