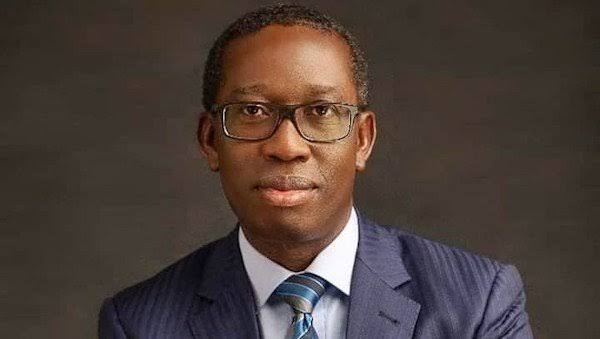 In a bid to improve the yield from its talent ecosystem, the Delta State government is organising a talent development summit in Asaba, on March 11th. According to the office of the Senior Special Assistant to the Governor on Talent Development, the summit will feature robust discourses aimed at deepening positive perception of the human talent in attracting both foreign exchange and driving shared prosperity across home cities.

Speaking about the summit, the SSA to the Governor on Talent Development, Ogusbaba Akpobome Ogude, said, “The present economic reality demands that we resort to building, promoting, and at the same time providing channels to help commercialize, the special gifts lying in our citizens”.

He added, “The administration of Governor Ifeanyi Okowa is passionate about strengthening the structure that has produced world famous talents and renowned corporate chiefs such as Ngozi Okonjo-Iweala, Godwin Emefiele, Jim Ovia, the late Stephen Keshi, Austin Okocha, RMD, Alibaba, and more. Maintaining the production pipeline will encourage more young people to come through, and contribute meaningfully to state and national prosperity.”

The summit is in step with the renewed Federal Government efforts, through agencies such the CBN, the Ministry of Finance, PEBEC, and BOI, to boost local productivity while providing buffers against the austere impact of uncertain crude oil prices, the bulk of the nation’s source of revenue. It is therefore a wise approach in empowering the young people to tap their talents to become economic-enablers; consequently creating jobs for themselves and other citizens.