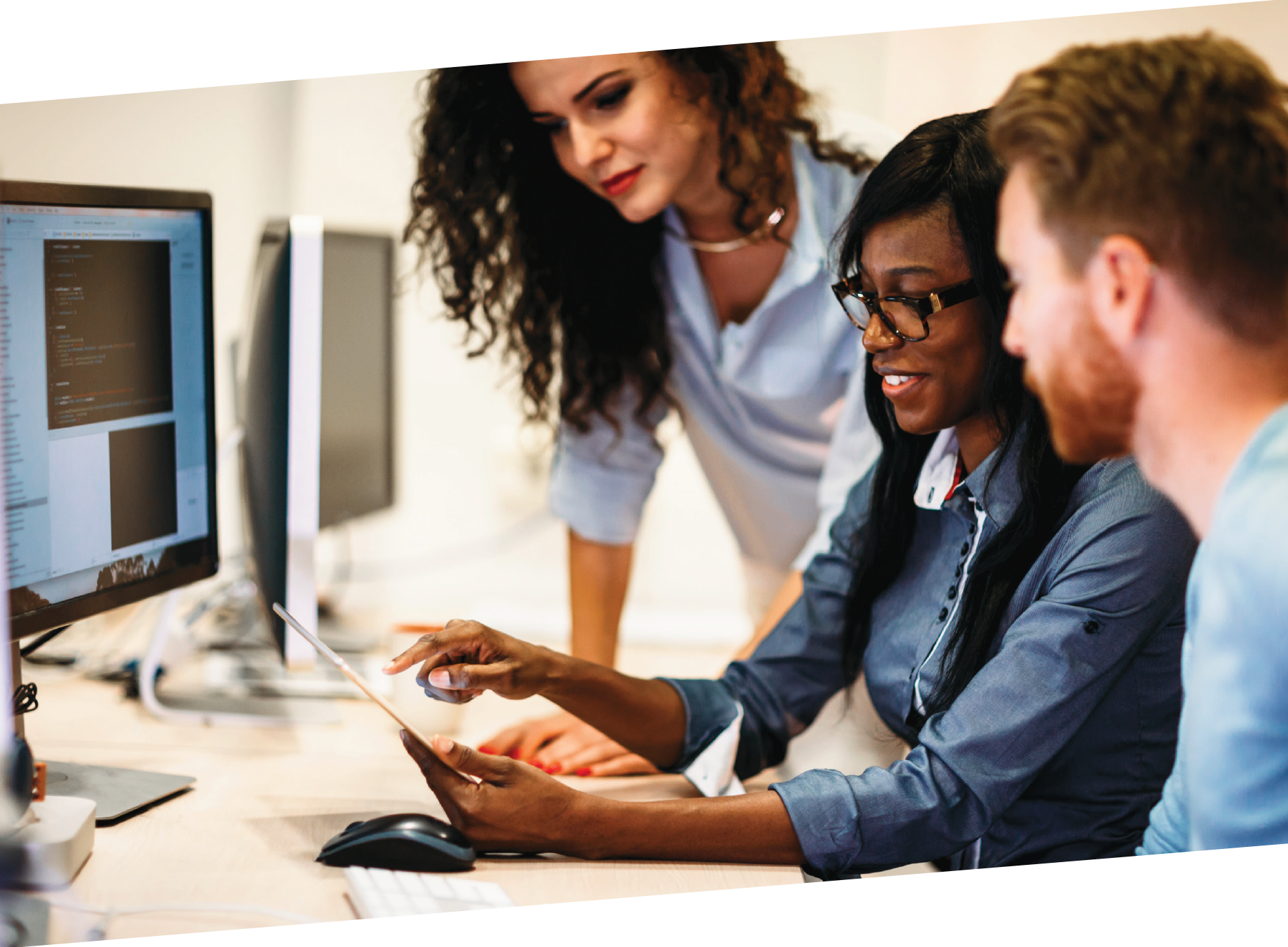 How to escape viral marketing fads

Viral marketing strategies succeed where there are first context and consistency.

No product or services can thrive on being spoken about briefly, and then forgotten. When a business rises into market consciousness, it should learn to stay there.

What is the difference between an aeroplane that taxies off the runway and a bullet that is shot in the air? Got a clue? The aeroplane taxies, lifts higher in contest with gravity and then stabilises for onward flight.

But the bullet ripples so fast into empty air then comes crashing down to an unplanned destination. Reason is the aeroplane has compass [direction], content, context, and continuity. The bullet, though faster in reaching higher altitude, is just a blast that soon comes crashing. That is what happens when going viral is the major target of a marketing strategy.

Take an example. Isn’t it interesting when you consider that ‘Psy’ of the ‘Gangnam Style’ viral hit has had such a decline that he is nowhere near a major mention in the media? That was a bullet attempt at marketing.

However, the opposite is the case when you think about the body of planning that goes into the making and launching of artistes such as Beyonce. These folks have mastered success in such ways that their songs and albums cut across time.

What viral marketing does is to exploit the human tendency to pay attention to ‘surprises’, ‘odds’, ‘the unusual’, ‘the unfamiliar’, ‘the scandalous’ and ‘the mysterious’. But given time, ‘surprises’ and ‘odds’ become ‘the normal’; ‘the unfamiliar’ inevitably become ‘familiar’; ‘the scandalous’ loses its substance. The captivated audience move on and readjust to real life.

The viral marketer and the client here have had their moments of popularity. But marketing popularity built on elements of surprises, oddity, mystery and scandal will need more of that to survive. That is where the viral work loses out to a well-worked marketing engagement.

A well worked marketing engagement is slow to reach astronomical views but with consistency, it is like a ‘Tsunami’ that is boiling from beneath only to spill over a sleeping town in time.

This is how it works:

Now there you go. You can now engage your brand in occasional viral activities, if you like call it viral marketing, but at least you have succeeded in building a strong and engaging platform that can retain the audiences you pull during your one-off viral promotions!