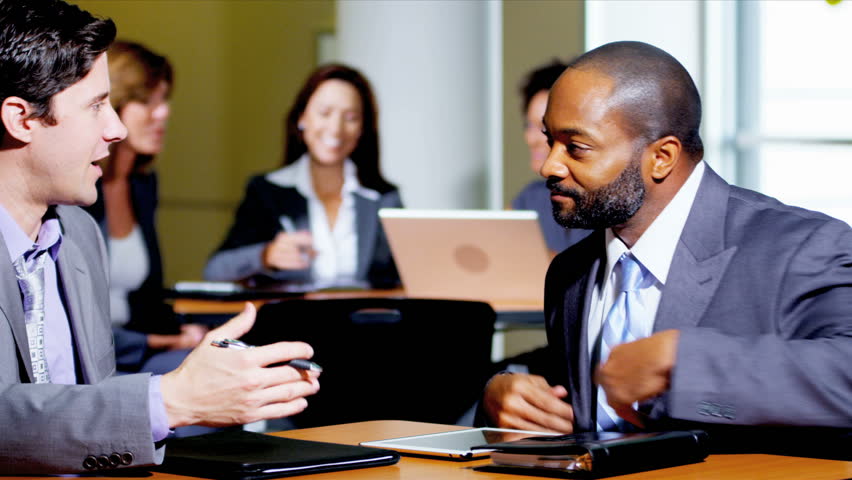 It takes as fewer as one divisive or odd team member to weaken any organised initiative, as it requires one mere unmotivated employee to form a crack in a corporate tank through which the whole energy leaks and evaporates. The thing is you either wield the axe early enough when any odd behaviour is noticed, or you continue to manage crises which will snowball into inefficiency and impact market performance.

Chan Kim and Renee Mauborgne of INSEAD explained that every organisation is made up of people (team members), act and activities.

These three (3) factors are critical to achieving any goal.

Acts [aims and objectives such as market dominance or profits], Actors [team members], Actions [activities] must align for any organization to function properly. Precisely, at the core are the actors who must be understood, trained, and motivated to take actions that eventually help the organisation fulfill its goals.

Meanwhile, it is possible for your organisation’s approach to the ‘acts’ to lack coherent force where some team members lack the will and energy.

In those circumstances, the organisation’s value-chain can be said to be chaotic. In that way, it is only a matter of time before the bottom pulls off – infighting ensues, complaints increase, exit set in, deadline drags, sabotage creeps in, clients and customers fuss etc.

At Apple, Steve Jobs would often ask one or two members of his project team to go on a walk with him. He loved strolling and having meetings with team members at the same time. He did that to bond with essential team members, and to stimulate energy in them. For him, that was the way to stir clear of Microsoft. They got it.

Madiba, played by actor Morgan Freeman, in the movie, ‘Invictus’, deployed almost a similar strategy. To inspire the SA Rugby Team of 1995 to victory he personally invited the team captain. Through the chat, he channeled energy to the rest of the team. That average team conquered the world on home soil. That team further channeled the energy for unity into South Africa’s deeply, racially disintegrated society.

Like mortar and bricks, the whole value chain of an organisation must align for maximum productivity, cost control and sustenance to ever be a reality. In simple terms, if the team members, their acts and activities are the bricks that build an organisation, a coherent belief system and focused energy are the mortar that strengthens and knits the bricks. Perhaps, that is why organisations are advised to develop and communicate effectively a strong corporate culture.

Most often, it is misalignment in the value chain that causes stale product ideation, aloof procurement, dysfunctional supply and inventorying systems which bloat production cost. This cost will eventually be passed on to the consumers. It is like making consumers pay for business’ inefficiency.

In modern organisations, there is no place for silos and walls but bridges. If HR does not work closely with Head of Client Service, employing misfits is inevitable. If Procurement Unit does not work with the Inventory Unit, the cost of storage and distribution can skyrocket, thereby undermining sales and revenue.

In government, countries which fought successfully for independence or charted a new course for human capital, economic and technological advancement, almost all did because they had leaders who transferred a coherent belief for change into the minds of the populace or followers. That belief is often to help the citizens see the need for a change.

Enough for now though. How do you ensure the belief system in your business is coherent across board, and max the energy of your staff members into top performance?

The secrets can be found in classic approach to selling. CEOs, MDs or Project Managers, are actually expected to be people who understand how to sell the intangible (ideas and belief).  In other words, they must be people who make people see, feel, understand and fired up to take desired actions. These are skills necessary for building and driving organised effort:

In sum, there is hardly a bad team; the problem is mostly bad leadership. Why?  Anyone can be led when they are well understood and taken seriously. And when they are non-compliant, the axe is still with the leader – he or she either wields it or keeps it. Whatever happens to a team it is a question of the quality of leadership.