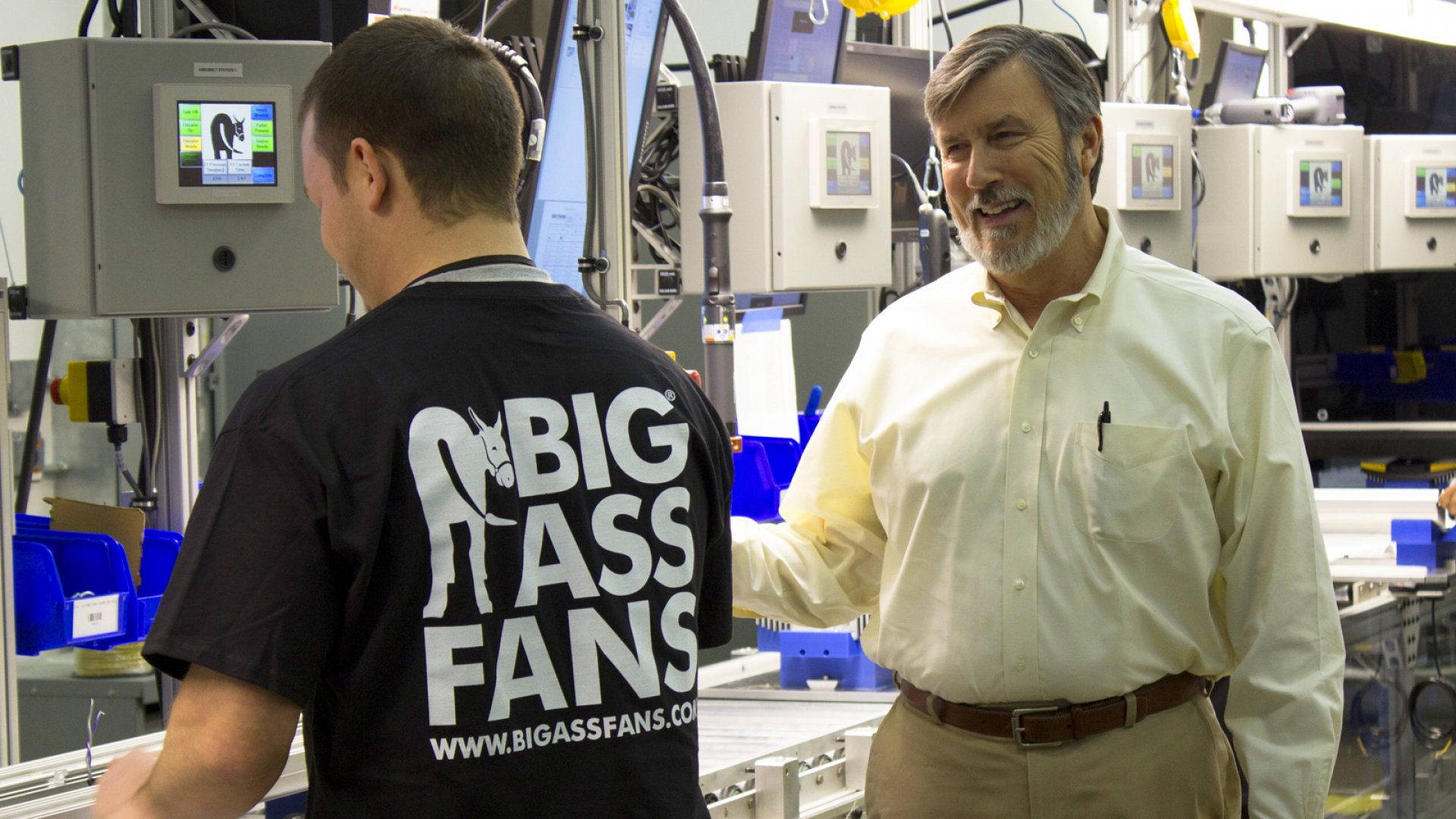 Lay-off is one of the first recourse for businesses during recession. But one notable founder thinks it is not worth it. During a virtual business event, Carey Smith, the founder of Big Ass Fans, a manufacturer of industrial lights and fans, said leaving a part of your workforce out in the cold during tough times sounds like throwing in the towel.

Smith’s advice is credible having built a $500 million company through one of America’s greatest recession in 2008. Hence he felt it is better to reduce product development cost, cut payroll and limit bonus than letting people go outright. He said it could be challenging hiring the right fit later.

“Don’t play the victim”, he advised.

He added, “Layoffs are the losers’ way out, The fact that we [referring to Big Ass Fans in 2008] kept everybody on and the fact that we all suffered equally I think set us up for the next 10 years.”

Seasons of adversities can create a deeper bond between a business and its employees when intelligently handled.

The founder of Big Ass Fans explained that asking your employees to stick with you during adversity is a big ask, and those who choose to stay will be handing you a ‘large chunk of their lives’. He believes that is a treasure that should be rewarded sooner or later.

The American noted further that recession often presents a business an opportunity to be honest with itself, re-access its position while laying hold of new possibilities to pivot, which may not have been the case when times are good.