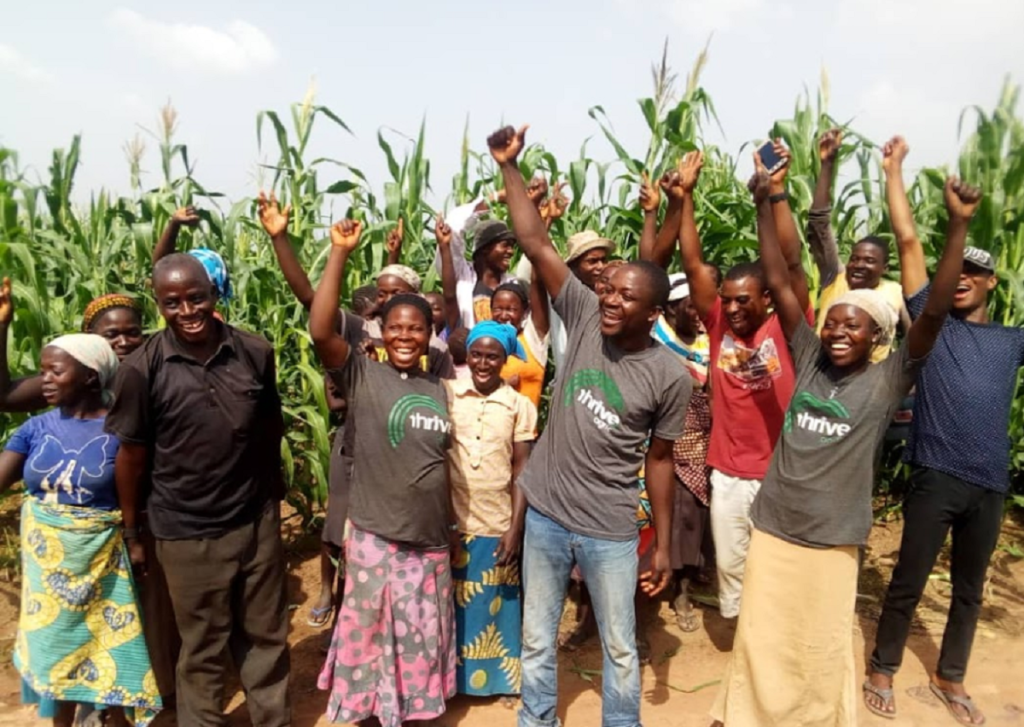 Proteins are macronutrients. They are an indispensable part in the hierarchy of foods. Macro-nutrient refers to foods that the body needs in large amounts. The other two macronutrients are carbohydrates and fat.

Proteins are made up of millions of smaller units called amino acids, which are attached in long chains. Amino acids are the building blocks of proteins. They play very important roles in the body, which includes improving metabolism and enabling detoxification. They are necessary for tissue growth and the absorption of vitamins and minerals that are vital to health.

Proteins are present in almost all living things. They are found everywhere, from tiny microscopic cells to the largest trees found in forests. As abundant as protein is on the planet, it is not found in all food sources. Some staple foods in Nigeria like bread, cassava, yam tubers, millet, sorghum, maize (corn), all lack protein.

Being dependent on a diet of staple foodstuffs that lack protein, will undoubtedly result in protein nutrient deficiency. Protein deficiency is the significant absence of protein in the body. It affects all ages and cuts across all demographics.

This has become an issue for Nigeria; a country plagued by malnutrition and poverty. With a population of over 200 million inhabitants, the country has the seventh largest population in the world; and is the most populous in Africa.

The report also showed that the fundamental factors determining the necessity of meal items consumed across the country are availability (79 percent) and affordability (68 percent).

Highlights of the report indicate that carbohydrates are the most consumed food amongst Nigerians. Rice topped the list with 91 percent, closely followed by ‘swallows’ (such as eba, pounded yam, tuwo, amala, etc.) at 83 percent. 58 percent of sampled institutional providers (dieticians and nutritionists) insisted that the protein intake of Nigerians is generally quite insufficient.

Looking at the statistics, it is no wonder that protein deficiency is prevalent in many communities, and indeed the nation at large. Fortunately, there are ways to resolve this challenge.

First, the federal government, following the identification of the zones where protein deficiency is the most prevalent, must co-ordinate efforts to provide immediate aid to the citizens in dire need of treatment. Of course, this should be done in agreement with the state governments.

Secondly, eating right is one way to curb protein deficiency issues. However, this takes practice. If an individual just attempts to rapidly change what they eat overnight, the truth is, they will fail – terribly! This must be done gradually. Health-conscious dieters, and even experts, advise that changing to a healthy diet is a gradual process. For example, if one eats eba or bread regularly, it won’t be easy to suddenly stop eating these meals and switch to a balanced diet.

People need to understand that it is more valuable to eat protein rich meals like beans, soy, eggs, dairy, etc. — even on a low income. The focus should be on the nutritional value, always.

The government again has a vital role to play. It can start by implementing policies to expand the economy, reduce unemployment, and moderate the overall price of healthy foodstuffs. It should give farmers more access to funding to ensure that their crops are of the highest quality.

Besides, it must promote and support efforts to make nutritious foods more affordable and available for the masses. This will go a long way in catering to the poor citizens who cannot meet the expenses of some food items.

Finally, the media organisations need to be actively involved. They must work with relevant governmental and non-governmental organisations to create awareness of the challenge of protein deficiency in the society. With knowledge comes the incentive to do right by eating right.

This is precisely why the Protein Challenge media campaign is timely and germane. It will serve to draw public attention to the challenge of protein deficiency, and to educate Nigerians on the benefits and imperatives of consuming protein-rich diets

It is important for all to work together so that protein deficiency can be significantly mitigated in Nigeria, if not completely eradicated.