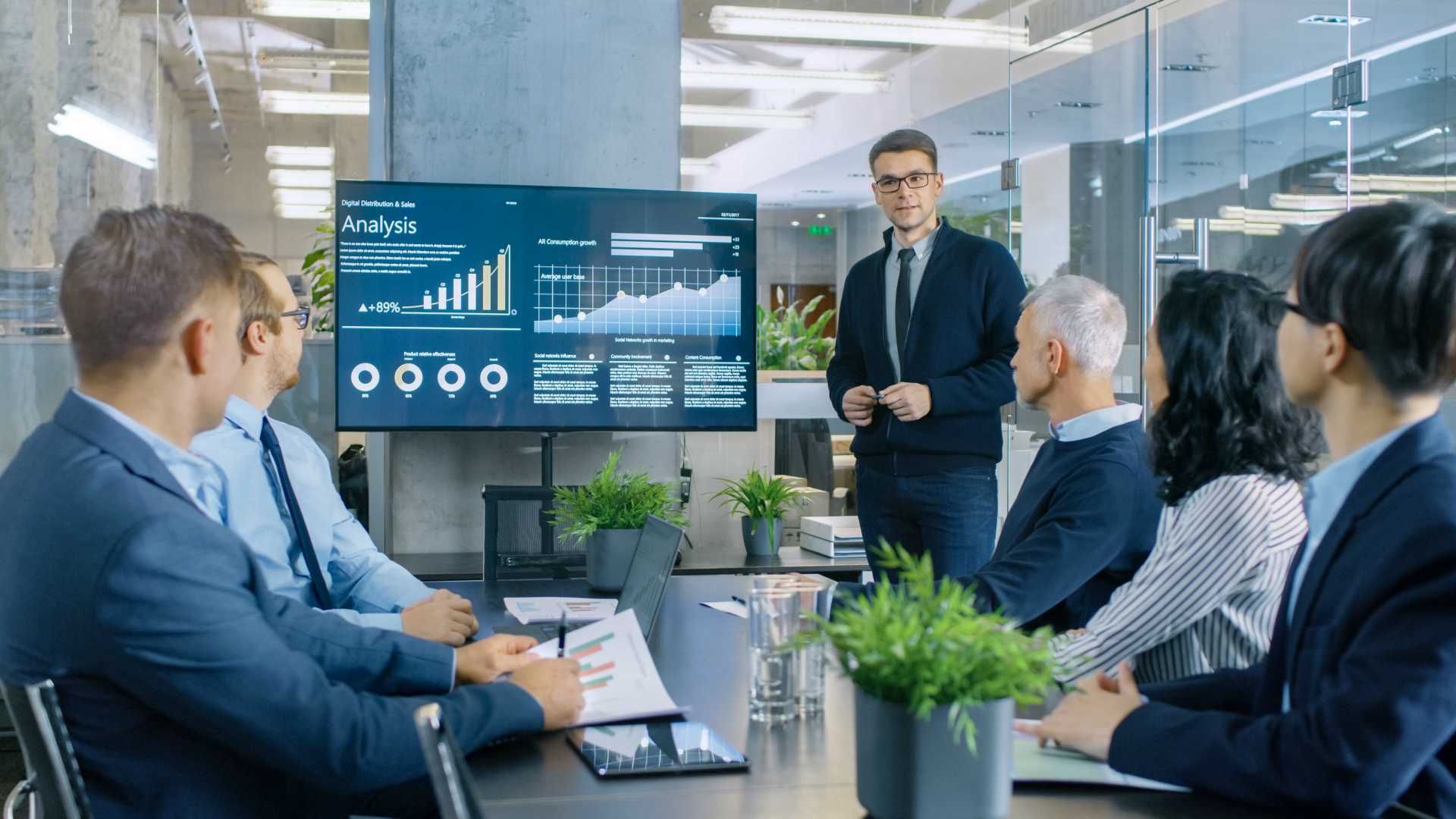 The algorithmic economy: Experts advise businesses to buckle up

The algorithmic economic is typically staking a firm grip on the global market. Considering the waves of digital innovation, data sourcing, data crunching, and AI-led innovations across industries, businesses are set to see industry transformation that may require many enterprises to pivot in order to survive the new market onslaught.

This reality is a gradual confirmation of the World Economic Forum [WEF] predictions, a couple of years ago, that by this 2020, 75 million jobs would have been lost while a further 133 million new roles would be created as machines and algorithm take the lead in manufacturing, agriculture, travel, banking, healthcare and communications.

Citing the evolution of the new economy,  Eline Chivot and Daniel Castro of the Centre for Data Innovation wrote, “Since the mid-1990s, the digital economy has been evolving in three phases: the “Internet economy” transformed into the “data-driven economy,” which in turn is transforming into the “algorithmic economy,” in which the ability to use artificial intelligence (AI) is proving critical to firms’ success”.

Advances in processors and storage including cloud systems have facilitated extensive adoption of tech in the way business activities are being conducted on a daily bases. Hence it is becoming increasingly easier to conduct banking activities, make purchases, and invest in new opportunities, carryout customer service, invoicing and more via digital interface than it was a decade ago.

Innovative firms which are nimble and able to pivot are shifting the competitive landscape at the detriment of large, extremely bureaucratic businesses.

It is hardly a survival of the fittest out anymore but of the smartest as digital or Artificial Intelligence become the key driver of innovation and growth across industries.

According to KDNuggets, an AI and analytic site, top global businesses such as Google, Facebook, Amazon and Netflix have tapped opportunities within the algorithmic economy to build extensive market base.

It reported that these businesses “have built both systems needed to acquire a mountain of data [i.e. search history, engagement metrics, purchase history, etc], as well as the algorithms responsible for extracting actionable insights from that data”.

It added, “As a result, these companies are using algorithms to create value, and impact millions of people a day”.

Imagine a scenario where competitors have access to tools that predict market actions accurately 85% of the times while your business papers over outdated time-series to grasp unfolding events. Hardly can any business survive playing second fiddle to data, algorithm-led competitors whatever the sectors – travel and booking, e-commerce, banking, agriculture, HR, logistics, entertainment and more.