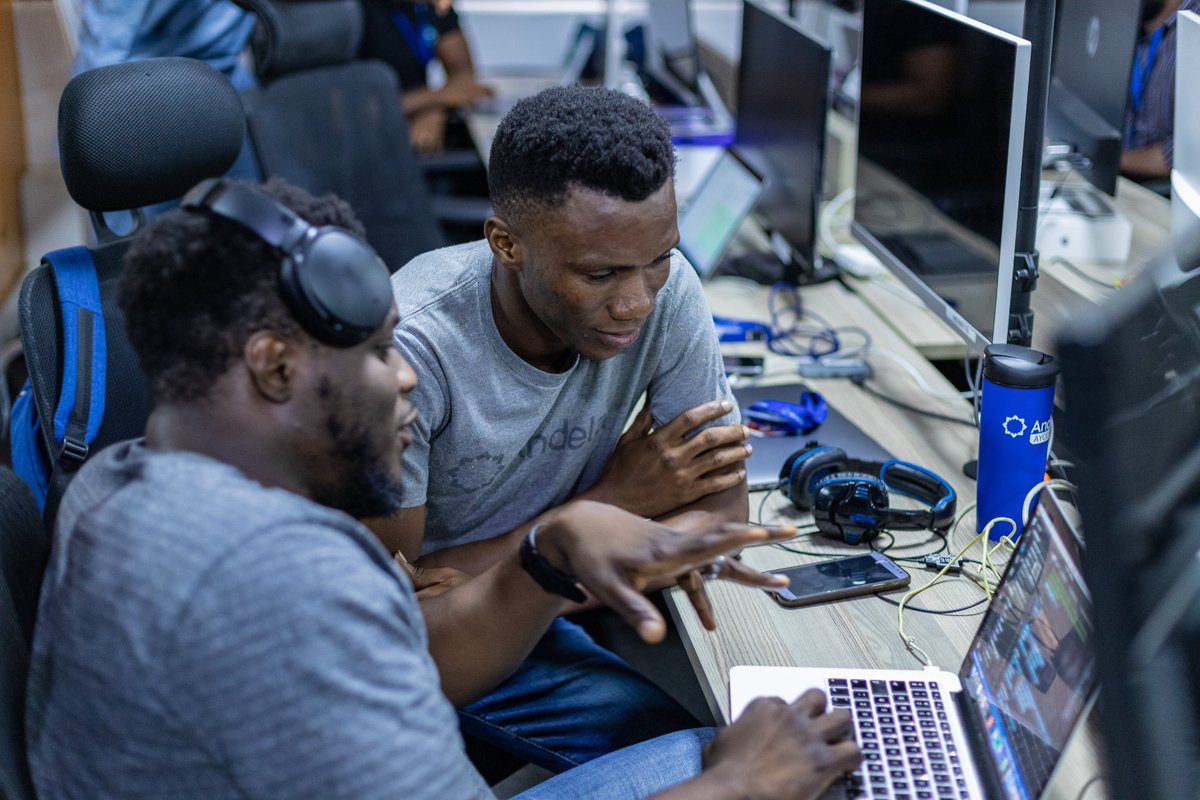 Workplace realities are changing and skills that once fetch fortune presently have tech alternatives. It is not surprising. Like the forces that invalidated the stone-age era, the global economy is simply undergoing a strategic shift which is slowly disposing of the working models that uphold the industrial revolution.

The labour market position of the unskilled workforce has been terribly affected as robots can easily duplicate the segment’s role to the delight of cost-saving capitalists. The decline in the demand for low-skilled labour force suggests a lesser bargain power for whoever falls in that class. Of course, isn’t it true that whatever is in surplus supply loses value?

Centre for Cities, an England-based charity organisation, captured the changing workforce position globally. It said, “Major changes in the economy – technological change, globalisation and demographic change among others – are affecting demand for skills in two ways. Firstly, they have changed the type of jobs people are doing, both in terms of job titles and the tasks they involve. Secondly, they have changed the type of skills required within existing occupations, meaning that for some occupations the job title has stayed the same but the job description has changed”.

It explained that the segment of low-skilled workers such as those involved in “process, plant and machines operatives and skilled trade occupations” have been witnessing sustained decline since the beginning of the millennium. In contrast, employees offering high-skilled, non-routine services which involve critical thinking in roles that comprise strategic management, analytics, media consulting, medicine, software engineering and more have seen a surge of about 2% since 2006.

Skills development is a strategic way to gain relevance in the 21st-century tech and innovation-driven economy. Hence, in aspiring to access a favourable portion of the economic wealth bank investment in skills that are on-demand is non-negotiable.

The International Labour Organisation (ILO) in a publication titled ‘A Skilled Workforce for Strong, Sustainable, and Balanced Growth’ highlighted the benefits of investing in skills development.

It expounded, “Available evidence firmly establishes that a combination of good education with training that is of good quality and is relevant to the labour market empowers people

While the government is not likely to take up the responsibilities of up-skilling every segment of the population, the workforce can take up the task and develop new relevant skills or improve on current skills to maintain a vantage position on the socio-economic ladder.

Here are therefore four (4) ways to approach the personal skills development efforts to raise earning power to a sufficient degree in the 21st century:

– Awareness – knowledge of the areas that need improvement

– Attitude – Taking responsibility for every result

– Ability – Fundamental commitment to doing a task better each time around

– Accountability – Owning every task with all self-sense of corporate responsibility

– Achievement – Aiming for personal excellence above unproductive politicking at the workplace