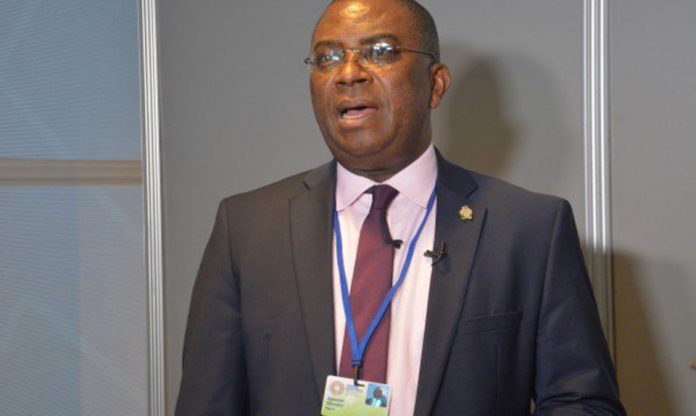 The Central Bank of Nigeria (CBN) has uncovered some unfair dealings among Nigerian commercial banks that have been entrusted to help push enterprise development in the country. The apex bank revealed that the banks flout the recently introduced loan-to-deposit ratio (LDR) and divert fund into trading securities, thereby suffocating the real sectors which need loans to scale and expand business.

According to findings, to avoid any trace of the illegal activities, the banks use 3rd party businesses as front to obtain loans and buy treasury bills and other securities at 7% from the Central Bank’s open market operation (OMO) and trade at 14%, sulking up 7% gains in the process. However, having uncovered this irresponsible acts, the Central Bank has promise to come down hard on errant commercial institutions going forward.

“We are saying banks must lend. So we prescribed the LDR. Now that they are ready to lend and at reasonably low rates not buying securities, people should not borrow to buy securities thereby arbitraging. The economy must see growth induced by higher consumer and manufacturing output. We will crack down on banks and companies that would attempt to game our policies through financial markets arbitrage.”

He highlighted that the new Central Bank’s lending policy aims to spur growth in the manufacturing sector, especially, in the areas of productivity. The policy will also ensure the country is able to compete favourably with other African countries in the era of African Continental Free Trade Area (AFCTA) agreement.

While the agreement will open up the country’s border to all kinds of goods from other nations on the continent, the inability reciprocate trade through improved manufacturing outputs will slowdown the pace of the economy when less advance African countries begin to take advantage of the huge Nigerian market.