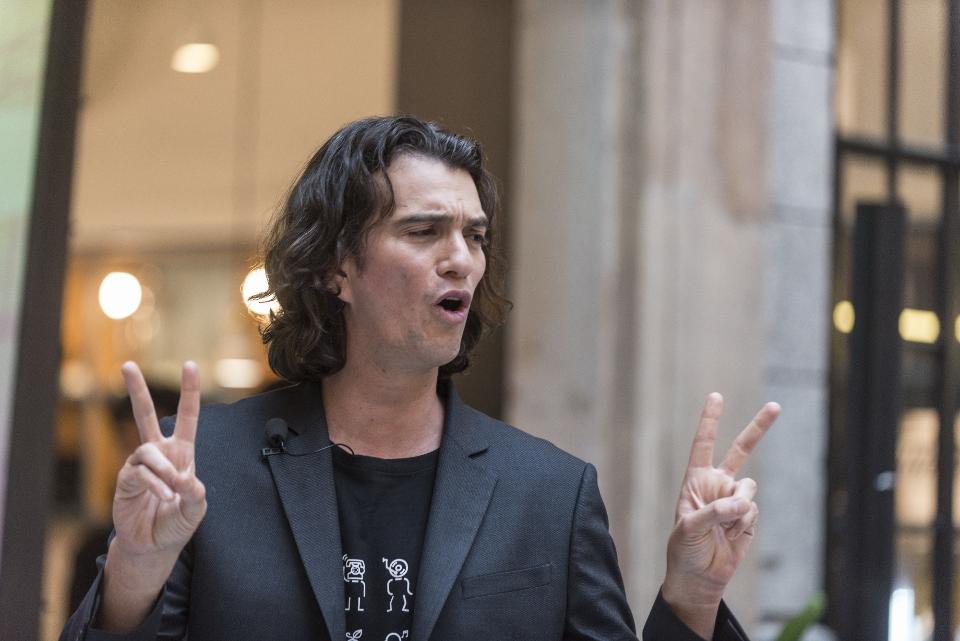 WeWork and Adam Neumann: Is this a business Lesson on the dos and don’ts of leading as CEO?

In one month, coworking space company, WeWork, cut its valuation down from $47 billion to $10 billion. It also removed its eccentric Chief Executive Officer and co-founder, Adam Neumann. As if that was not enough, 2 months after, it is starring a possible takeover and painful downsizing. When one considers where the company was just 4 months ago, its fall from grace will sound shocking.

However, more than anything, that fall can be traced to Neumann’s lifestyle. Of course, when the firm filed its IPO in August, apart from the fact that the business was already burning through cash without making a profit, investors were worried about the larger-than-life lifestyle of WeWork’s CEO.

Beside openly smoking weed in the presence of employees in his G650 private jet – a corruption of the hallowed corporate culture of America – Neumann also has an unbriddled tongue.

According to FastCompany, here are some careless streaks attributed to the CEO: