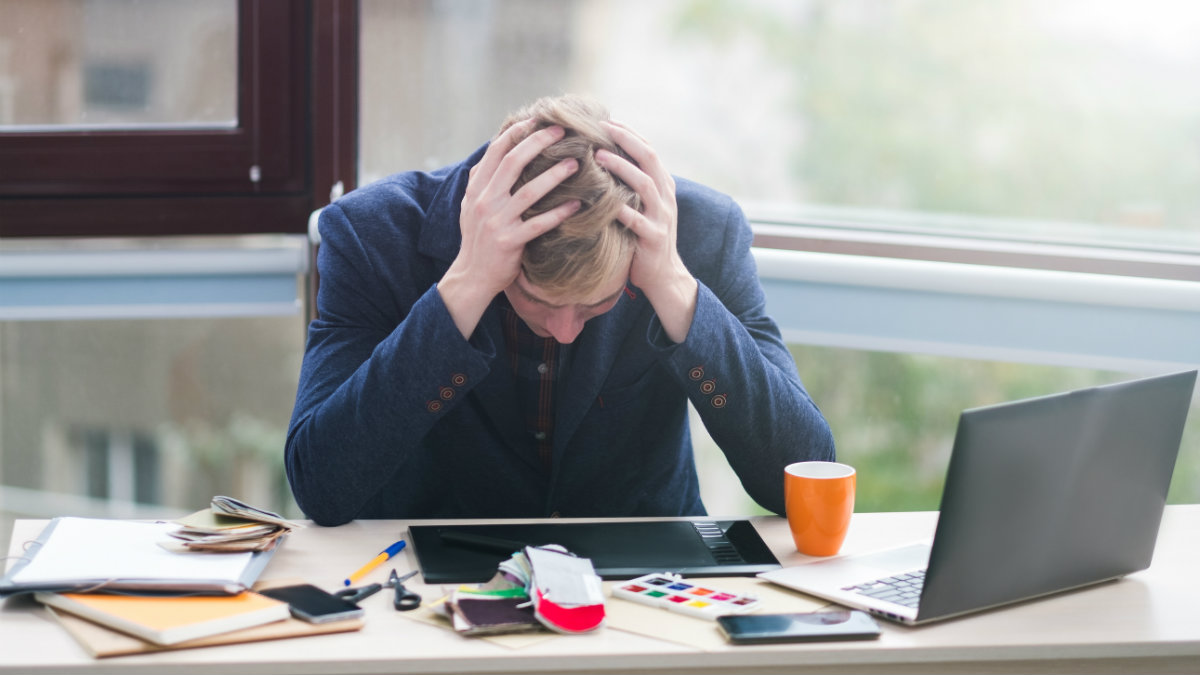 Big and small businesses, even every mature person, hit crisis sometimes during their life-cycle. It is like piloting an aircraft on a cloudy day; you have to be ready for the turbulence somewhere on the flight.

Inappropriate crisis management responses can flaw a business. In that way, reputations built over centuries would tumble in just a matter of hours. Sometimes, the reputation goes up in smoke and all that remains are ashes – who have anything to do with that anymore!

It is therefore critical for every business organization to arm itself with good crisis management system or a good public relations expert.

Take for instance the crisis at British Airways, a few years ago. The airline server malfunctioned, or should we say crashed; as a result, several booked flights were cancelled.

You may think a cancelled flight is a joke but if you were a business exec getting ready for a pitch in Shanghai tomorrow morning, you know what it means when you suddenly have a cancelled flight at Heathrow around 1pm. It is not funny. There were losses worth millions of pounds for individuals on business trips, executive teams on appointment; cargoes delayed, and families hoping to reunite somewhere eventually were left heartbroken.

In the end, everyone was crying ‘hell’: BBC lambasted, industry giants kicked, the customers were in hysteria.

Although British Airline weathered the crisis by its quick responses when it arranged alternative flights for a few customers, the event put many customers on alert and chased many others to other airlines. If the losses could be easily forgotten, one thing every traveler would tuck somewhere in the subconscious is: “never count on BA”.

Crisis knows no size and it hardly picks its victims. Volkswagen has been hit (of course for a faked emission test), the Chinese government was hit first with the Coronavirus, in Wuhan. Of course the country stood at risk of losing investors and investment worth billions as travelers or foreigners stay away for fear. But China was exceptional. It quickly promoted action by locking down Wuhan, and building a unique health facility under one week.

The government also kept communicating every move through its state media. Those actions boosted global confidence in the second largest economy. Right now, while other countries are on lockdown, the Chinese are already back at work.

In sum, if crisis cannot be predicted, at least it could be prepared for. Should that loathsome event occurred in your business, here are standard approaches to keep stakeholders and customers calm as well as forestall long term reputational damage:

a. Be Prompt to React: The worst thing that can ever happen to a business organization is to see first in the media that it had a crisis before it ever had a chance of knowing that it even had one. If the media gets hold of the news before you; hey! they will subvert it, divert it and make it so sensational to drive traffic for their own gains. That of course with very little knowledge of the causes. In the process they will carelessly handle details to the detriment of the victim organization.

– So you have to be at alert to know when things are wrong in the business.

– When you do, be the first to alert the media and assure them you are going to feed them with more information in few minutes, do not allow anyone else to do it for you. (Sincerely, this is why you have to be a good friend of the press, bloggers etc.!)

b.    Be Accurate: If you do not want to be found out later to be dubious with information, make sure you say it the way it was first seen such as “Yes, some of our 16kg family pack has been found to contain cancerous substances by authority ‘F’; truly, this is a new development in medicine”.

e. Let Them Know You Are Working to Get Things Right: Let the public know instantly through the media (but stakeholders like shareholders or other investors through personal phone calls or mail) what you are doing currently to remedy the situation i.e. you are making ‘a recall’, ‘an alternative arrangement’, ‘working with this or that regulatory bodies’, ‘sending messages’, ‘bringing relief’, ‘about setting up a refund system’ etc. Just about anything to show you are a responsible business organization, and that you respect the customers and stakeholders. This is a pressure killer, and it reduces speculations.

e. Keep Your Updates: Until the crisis is resolved do not stop updating the public and investors about latest developments. Let them climb the rung to the final solution with you so there won’t be any space for suspicions.

f. Take a Position: In fact, when it is all resolved you can position yourself as expert in crisis management in that area by organizing seminars to share learning and experience. This will help build stronger ties with the media, the industry, investors and the customers.

– More doing so present your organization as one which is willing to help others; Or you may just shut your mouth, but if you do shut your mouth, many media will still do the review – as said earlier you do not want anyone to do these things for you because of the wrong handling that can ensue!