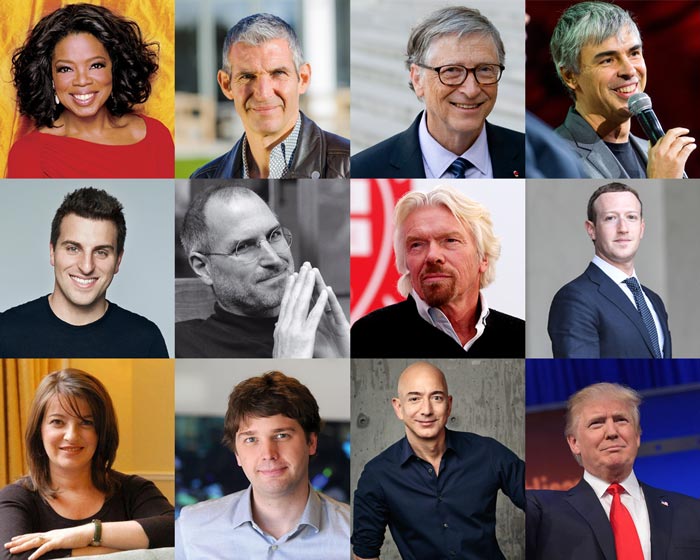 Steve Jobs, the co-founder of Apple Inc., once remarked that entrepreneurship is ‘hard’, and except one has a passion for it every product dream and hope may soon be drowned by inevitable rounds of failure and frustration. However, for the smart entrepreneurs seeking to crack the rounds of inevitability described by Mr Jobs, it is possible to look into nature for a ‘masterclass in how to transform enterprise dreams into real market success.

If you are an entrepreneur, you won’t want your banker to get a whiff of the preceding discouraging market statistics. It is real anyway.

How can budding entrepreneurs brace up for the tough calls to rise above the damning failure predictions? As odd as it may appear, it is possible to learn from the negligible but smart, successful animal creatures that have to learn to survive earth tough terrains:

2. The Persistent Actions of the rock badgers – The rock badgers or rock rabbits are medium-sized species that are found mostly in Africa and the Middle-East. They are tough and persistent. If there is a better name to describe the species, it is ‘Survivor’. They are reputed to be ‘feeble’ yet ‘make their homes in the crags’ which is a rugged place to live in in the first place. The lessons taught by this feeble specie class is that by persistently but smartly adapting the entrepreneurial skills of the small business team to a changing operating environment it is possible for small businesses to carve a unique position that they can maintain for the long term.

3. The Organisational Skills of the locust – The locusts advance in droves. It is said that although the locusts ‘have no king (a leader) yet they all advance in ranks’. Taking uncoordinated market action is a trap that often saps small businesses meagre resources. By studying the market through pure vision small businesses can develop appropriate steps of actions that are structured to strategically take advantage of market trends and opportunities. Entrepreneurs who believe in taking action cues from hunches or personal inspirations often come in for a rude shock in the end.

4. The Humility of the spiders – Great founders who surpass market expectations often approach the market with a willingness to learn and relearn. Steve Jobs had to relearn to make Apple Inc. a success after being thrown out during his first spell. The market sometimes can render well-researched analysis a ‘junk’ and outsmart the seeming know-it-all managers. Like the spider which ‘skillfully grasps with its hands, and it is in kings’ palaces’, the small business team must be open to acquiring new knowledge from time-to-time to capture and navigate through the fast waves of market innovation and changing macro-economic framework of policies.